A comedy club in Liverpool, closed due to the coronavirus pandemic, was raided by police over the weekend after a recorded show it streamed on Facebook was mistaken for a live event.

The Hot Water Comedy Club has told Sky News that “around 20 officers” turned up to the venue on Saturday night after someone thought the show – from 7 March and featuring a packed audience – was happening that evening. 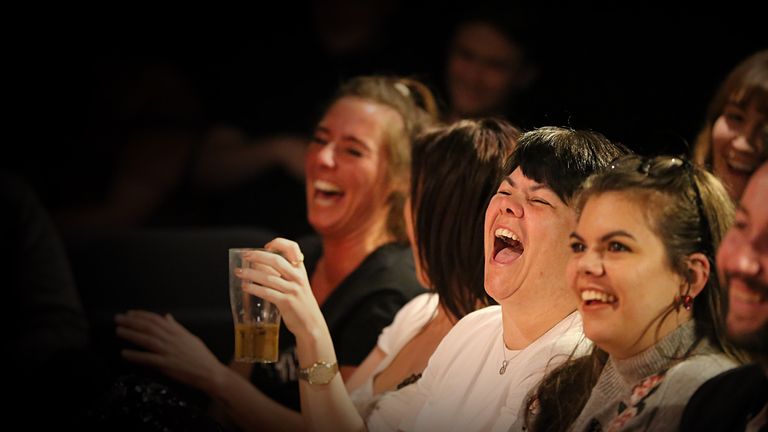 Large gatherings have been banned due to the COVID-19 outbreak and the government has warned people to stay at home in an effort to reduce the spread of the deadly virus.

The club has therefore been showing archive gigs on its Facebook page. 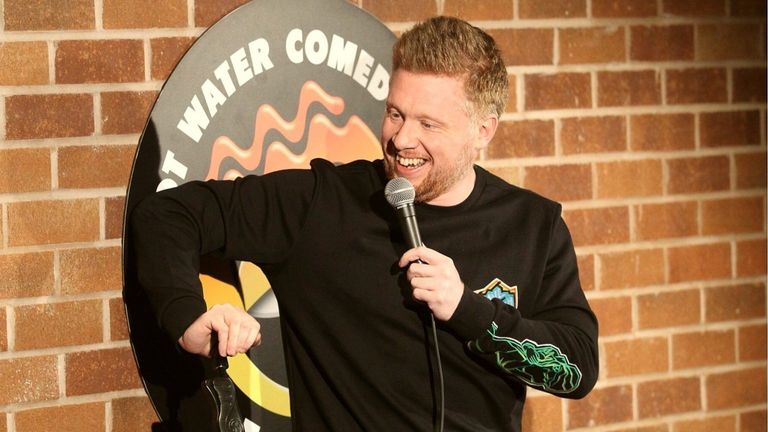 Paul Blair, one of the owners, said the event – hosted by comedian Paul Smith – was “clearly” advertised on social media as having already taken place, and revealed that his brother and co-owner had alerted him to what happened.

He said: “I was really surprised. The first we heard about it was when we got a call from the convenience store next door, saying a full police squad had turned up at the club.

“I looked at our CCTV and saw about 20 police officers outside”, he continued.

He added: “Some of them looked really confused, and one of them took out his phone and watched the live stream.”

But he praised the police, saying: “Fair play for them doing that though, they were just doing their job and trying to keep people safe”.

“I think it was a waste of their time, but I don’t think whoever called them did it deliberately, I think it was just a misunderstanding.”