Queues have built up outside rubbish tips as some were reopened this morning for the first time since lockdown, with pressure mounting on the government to lift restrictions.

In Manchester, household waste recycling centres reopened with social distancing measures in place to stop the spread of coronavirus, after research found fly-tipping had quadrupled in some areas of the UK during the lockdown.

Plans are also in place for other areas, with some tips in Northumberland and Yorkshire opening from Monday, and other local authorities such as Hertfordshire County Council making preparations, according to local media. 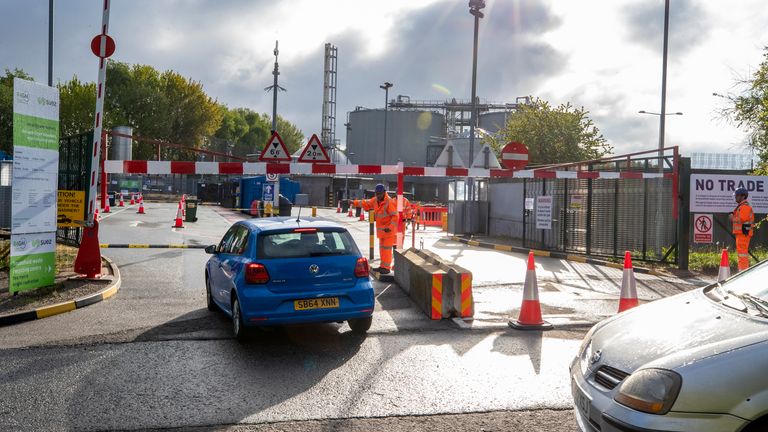 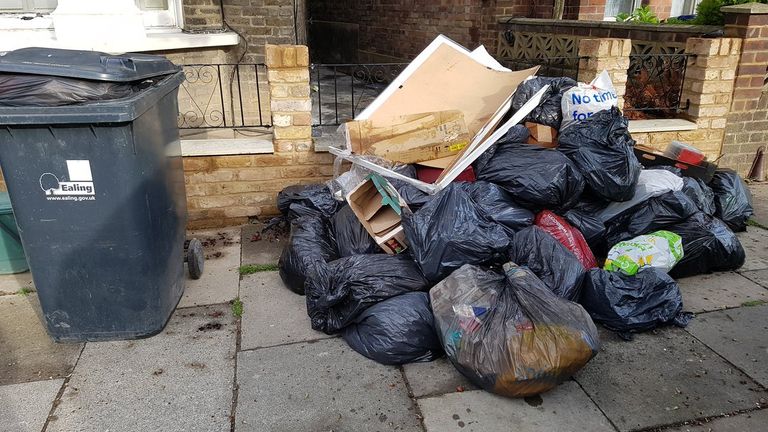 Prime Minister Boris Johnson is due to reveal details next week of how the COVID-19 lockdown will be eased, allowing more people to go to work and children to return to school.

One potential plan includes people carrying out their own temperature checks at home before travelling on public transport, according to a report in The Times.

But a sign of the start of measures lifting, albeit a very small one, is the sight of queues at tips today – although Mayor of Greater Manchester Andy Burnham has made it clear “this is not a return to normal”.

Local Government Secretary Robert Jenrick has said councils should be confident to reopen tips “as soon as possible”, although there are warnings that protective equipment for waste workers and proper social distancing plans must be in place.

At the waste centre in Reliance Street in Manchester, a queue of cars was already waiting by 7.30am, half an hour before it was scheduled to open.

Only vehicles with number plates ending in even numbers were allowed in, as part of a system to control the number of visitors – meaning some drivers were turned away.

Residents need to show proof of address to access the sites and the centres are only accepting bagged general waste.

Mr Burnham said: “While we are reopening centres, this is not a return to normal.

“We would ask the public to limit their journeys and only travel to a household waste and recycling centre if it is absolutely essential to do so.”

Mr Jenrick said reopening tips in a staged manner is “sensible” and the “right thing to do”.

“The longer we delay it, the longer those queues are going to be when the waste sites reopen,” he said.

Openings will be decided based on risk assessments taken in each local authority area, he said.

Researchers from the universities of Southampton and Portsmouth say there has been a huge increase in illegal waste dumping due to the closure of almost all tips at the start of lockdown, while at the same time the number of DIY projects has increased while people are stuck at home.

Two people were arrested in Lincolnshire on Thursday after a raid on an illegal waste site that the Environment Agency said was the size of a football pitch.

When it comes to lifting restrictions, the prime minister has been open about his desire to boost the struggling economy. However, there are concerns that ending the lockdown too quickly could result in a second wave of infections and deaths.

According to The Daily Telegraph, social distancing rules requiring people to stay two metres apart could be reviewed in the hope this would allow more businesses and schools to reopen.

On Friday, a further 739 people were confirmed to have died with coronavirus, bringing the total number of deaths in hospitals, care homes and private homes to 27,510.

The government also said on Friday that it had passed its target of carrying out 100,000 coronavirus tests per day by the end of April.

Queen fury: Angry residents hit out at ‘unbelievable’ plot to sell off their gardens