Home » Europe » Coronavirus: Reports of physical abuse of children up 53% during lockdown – with older kids more at risk

Reports of physical abuse against children to the NSPCC increased by 53% during the coronavirus lockdown, the charity has said.

Between April and July, its helpline received an average of 1,066 contacts per month from adults concerned about physical abuse of children – this figure was 696 before the COVID-19 pandemic.

And in England, an analysis of police-recorded offences showed that four times as many adolescents are physically abused in comparison to younger children.

The analysis, featured in an NSPCC report, stated that the number and rates of recorded physical abuse offences against adolescents – defined by the World Health Organisation as youngsters between the ages of 10 and 19 – have both increased since 2014-15 in England and Wales. 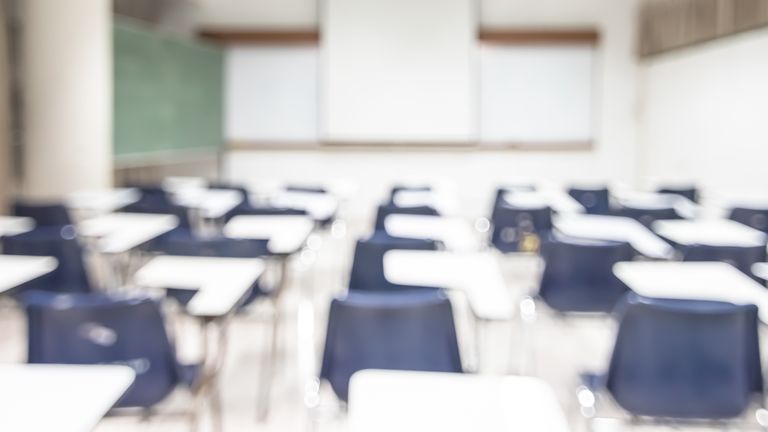 NSPCC chief executive Peter Wanless said the government needed to ensure that schools, teachers and social care providers were prepared to support those who have experienced abuse during lockdown when children return to education next month.

“No one has been left unaffected by the uncertainty we are living through,” he said.

“For adolescents, already navigating perhaps the most challenging period of their lives, the impact is likely to be significant and, in some cases, lasting.

“As pupils return to education, we need to be prepared to make sure schools and teachers, children’s social care and other safeguarding partners are ready to support every young person who has suffered during lockdown.”

He added: “As part of their recovery and rebuilding planning, government needs to make sure services are in place and ready to help so no child or young person who has suffered is left without support. Young people’s lives must not be derailed by the pandemic.”

Indications that child suicide deaths increased over lockdown were identified, too, however the NSPCC said it was too early to call this a trend.

The charity stated there were 25 probable child suicides in the first 56 days of lockdown in England.

Of these, 12 deaths are thought to be related to coronavirus or lockdown, including factors such as the restrictions on education and other activities, disruption to care and support services, tensions at home, and isolation. 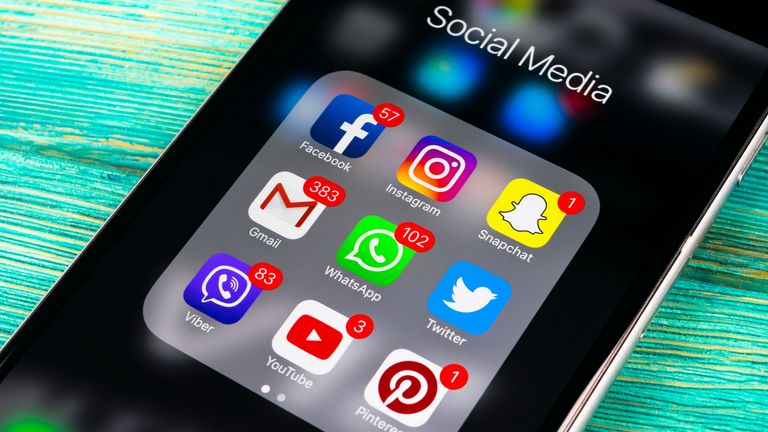 A government spokeswoman said: “Child abuse is a truly sickening crime. The government has made tackling it a priority in order to safeguard victims and bring perpetrators to justice.

“We have invested millions in charities supporting vulnerable young people at this time, including the NSPCC which received £1.6m for its helpline, and have provided councils across the country with £3.7bn to manage the increased pressures they face during the pandemic.

“Law enforcement agencies in the UK are currently arresting around 600 individuals and safeguarding over 700 children each month through their efforts to combat online child sexual abuse.

“We are working towards publishing our first of its kind national strategy on tackling child sexual abuse by the end of this year.”

Anyone feeling emotionally distressed or suicidal can call Samaritans for help on 116 123 or email jo@samaritans.org in the UK.

Coronavirus warning: Children could be ‘SUPER-SPREADERS’ and should be social distancing

Meghan Markle birthday: How Meghan will celebrate 39th birthday with Archie and Harry