High streets should have been all but abandoned if the prime minister’s advice to avoid non-essential contact had been heeded, but in places trade has been brisk.

On Bishopthorpe Road in York, named the best high street in Britain in 2015, shoppers were insistent that they did not have to follow government advice.

In Pexton’s hardware store staff said customers have been spending on DIY materials as they prepare to spend more time in the house. 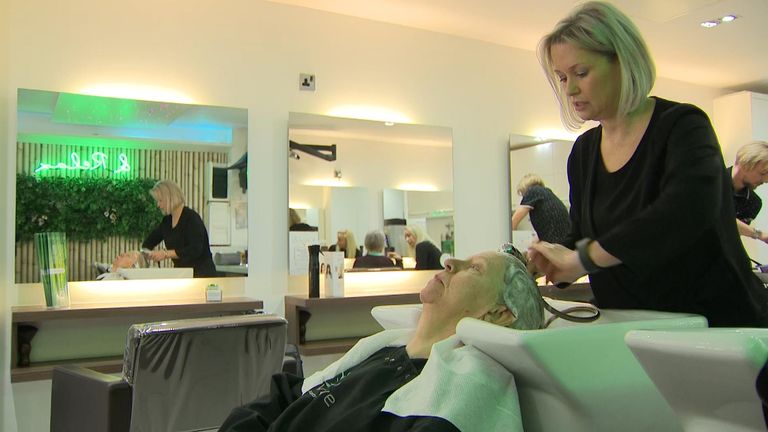 One customer told me she was buying a bag full of flower seed packets because she thought she might soon need to keep her children busy at home.

At Evolve hair salon, 72-year-old customer Denise Sams had taken the social distancing message seriously enough to have walked to her appointment rather than take the bus, but drew the line at cancelling it altogether.

“This was getting me down, so this was necessity,” she said, gesturing to her hair.

Worried that the salon might soon be forced to close, she asked for an extra short cut: “I don’t know when I’ll be able to come back,” she explained.

Over the road at the award-winning Pig and Pastry cafe, owner Julia Holding was enforcing some order. 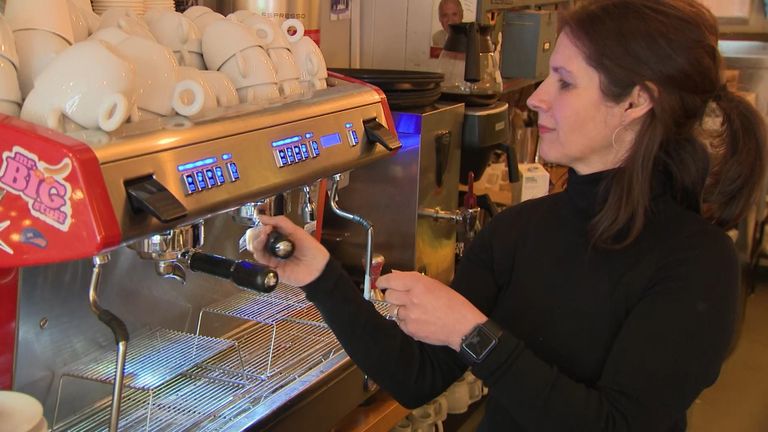 She could not stop people defying the prime minister, but by only taking orders at the door she was making sure they did it outside.

One customer, a self-employed man ordering his lunch, told me he considers the social distancing requirements to be discretionary.