Lab tests have revealed alarming differences in the effectiveness of widely available face masks, Which? has claimed.

While some face masks were able to block more than 99% of potentially harmful bacteria from penetrating the mask’s material, the worst allowed 93% of these particles to escape.

Which? is now urging manufacturers and retailers to up their game after three of the 15 face coverings it tested were branded as a “don’t buy”. At the bottom of the table was a Termini8 face covering sold by Lloyds Pharmacy for £2, one from Asda that sells for £3, and an Etiquette-branded mask that was available at Superdrug for £3.

Although all of them were lightweight and breathable, the fact that they are made with only one layer affected their ability to filter potentially harmful particles.

Two products were awarded “best buy” status. The first was the NEQI reusable face mask available in Boots and Ocado, with bundles of three sold for £15.

Face coverings made by Bags of Ethics Great British Designer, also costing £15 for three and sold by Asos and John Lewis, also passed the Which? tests with flying colours.

Both earned a full five stars for being breathable, and earned four out of five stars when it came to filtration. The research revealed that masks with multiple layers are more effective than single-layer masks – but Which? said there is a clear trade-off between breathability and how effective they are at filtration.

Fabric masks that scored five out of five for filtration were also those that scored the lowest for breathability.

If a face covering isn’t breathable, it can get damp more quickly with condensation from trapped breath and might encourage people to adjust or remove their mask, especially if they wear glasses.

The only two face coverings that prevented glasses from steaming up were a £12 Asos mask and the £10 AB Mask, and they were rated highest for the comfort of glasses wearers.

According to Which?, face coverings also get better at filtering particles after being washed.

While reusable fabric face coverings are not designed to block ultra-fine particles such as COVID-19 like a medical mask would, they are intended to help block larger droplets and aerosols breathed out by the wearer, who may be infected but asymptomatic. 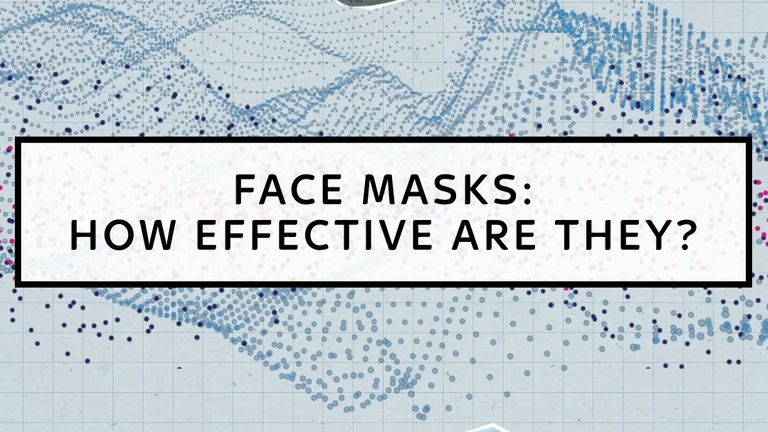 Natalie Hitchins, Which? head of home products and services, said there is a “huge difference” in quality between reusable masks sold in stores around the country and online.

“We would urge manufacturers to use our findings to up their game and improve their products – until then it is worth taking time to research the best option for yourself and your loved ones,” she said.

Asda said their face coverings “comply with British Retail Consortium guidance and the Office for Product Safety and Standards”.

The company added: “The covering that featured in this review was produced before the CWA17533 guidelines were published and is no longer on sale.” 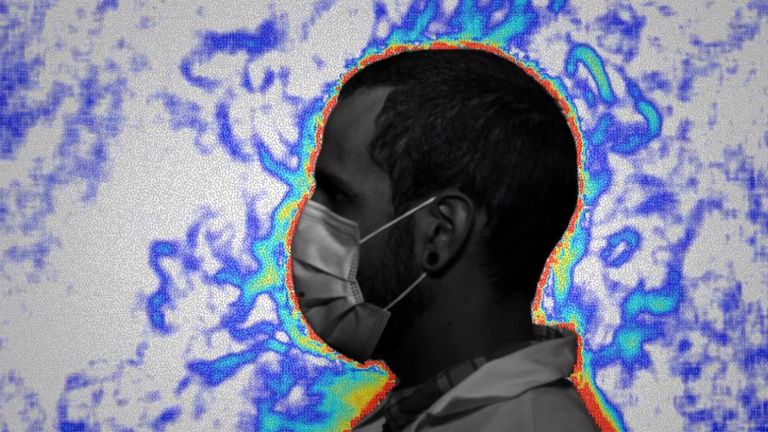 Superdrug disputed the testing methods used by which and said the Etiquette mask has been tested against the EN 14683 standard for surgical masks and the CEN Workshop Agreement, “which is not an official standard”.

The retailer said: “This product was clearly retailed as a fabric face covering and not a surgical mask – designed to help the wearer reduce the spread of a cold or virus, as per Government guidelines.”

Lloyds Pharmacy stressed the quality of its products and said the Termin8 mask is “compliant with all necessary requirements as set out by the Department for Health & Social Care and the British Retail Consortium, for use as a face covering in numerous public settings as required by UK law”.

Pines members accuse tycoon of giving incomplete evidence as they sue him over changes to facilities
We and our partners use cookies on this site to improve our service, perform analytics, personalize advertising, measure advertising performance, and remember website preferences.Ok