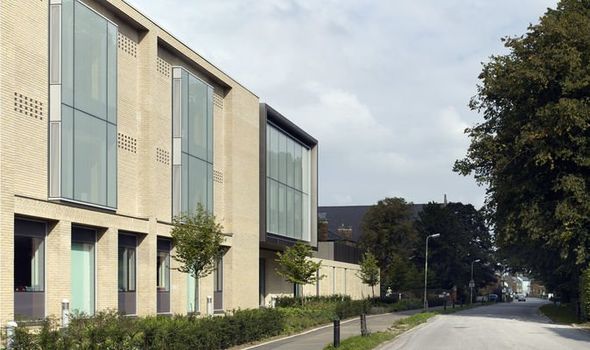 Staff at Uppingham School – where Stephen Fry studied before being expelled – were forced to alert medical authorities.

The parent came into contact with a small group of people at the school – where X-Men star Hugh Jackman was also once a PE teacher – on Monday.

One dad with a child at the school said: “We are deeply concerned about a possible outbreak of coronavirus.

“Questions are being asked as to why the headmaster and school allowed a parent to visit having just been in Singapore last week.

“This has the potential to lead to a domino effect and put pupils at risk.”

The historic secondary school, in Uppingham, Rutland – founded in 1584 – said the parent had not realised they needed to quarantine themselves.

This was despite it putting out warnings to parents. 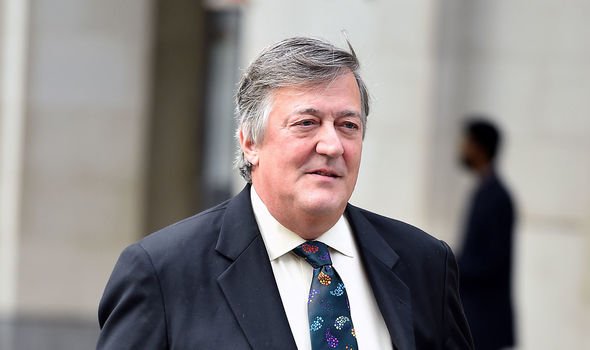 A school spokesman said: “Uppingham issued guidelines to everyone involved with the school that anyone who has travelled to the UK from a high-risk country should quarantine themselves for fourteen days and to have remained asymptomatic of the virus before visiting Uppingham.

“At the weekend a parent who had not appreciated that they had broken the school’s guidance, very briefly attended the school having travelled from Singapore as part of a 24-hour stopover in the previous 72 hours.

“It is believed that this parent had very limited access to others while on the school’s premises and these individuals have been contacted.

“The risk of the individual concerned having the virus is statistically minimal. The appropriate medical authorities have been notified.

“Uppingham continues to operate its stringent policy towards the coronavirus in a bid to ensure the wellbeing of everyone associated with the school.”

A young Stephen Fry was expelled from the school in 1972 when he was just 14 for what he described as a series of misdemeanors. 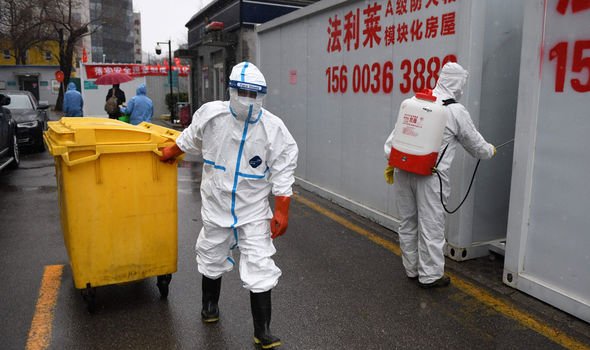 Nine Brits have now been tested positive for coronavirus and have been taken to isolation hospitals.

On Wednesday, the first case hit London after a Chinese woman – who is believed to have the virus – flew to the capital.

She has since been moved to a specialist centre at Guy’s and St Thomas’ NHS Trust.

It is not known if the woman had been to Wuhan or the Hubei province – where the deadly virus originated.

The Department of Health has described the virus as a “serious and imminent threat” to public health.

More than 1,000 people have died in China so far because of the virus.

Booster programme to be extended – so when can you get your third jab?