More than 137,000 people have received a coronavirus vaccine in the UK, it has been announced.

Nadhim Zahawi, the minister responsible for the jab’s deployment, tweeted that it was a “really good start”.

In seven days, he said the number of doses administered were:

Live COVID-19 updates from the UK and around the world Mr Zahawi confirmed there had been 137,897 vaccinations given across the UK so far.

“That number will increase as we have operationalised hundreds of PCN (primary care networks),” he added – referencing the rollout due to begin in GPs’ surgeries and the promise it will follow in care homes before Christmas.

The government has faced calls to be more open about the data when it comes to coronavirus vaccines – for example by publishing how many have been given and where on a rolling daily basis, like it does with cases and deaths.

Ministers said it was taking time to collate all the information and verify its accuracy.

Wednesday’s announcement was the first time specific numbers were revealed – instead of the assurance that “tens of thousands” of jabs had been administered.

The first person in Britain to get a coronavirus jab outside a clinical trial was 90-year-old Margaret Keenan. 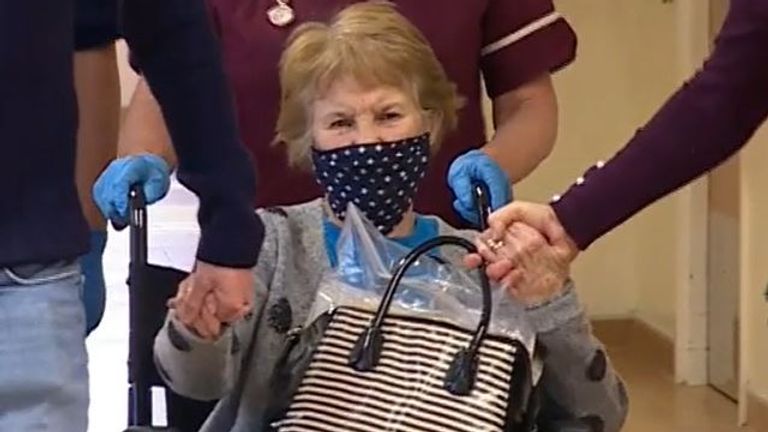 The grandmother-of-four received it at Coventry’s University Hospital at 6.31am last Tuesday.

Since then, many others have had the vaccine, including the second patient and first man to receive it in Britain, William Shakespeare, and celebrity chef Prue Leith.

A priority list has been drawn to determine which people are eligible to receive the vaccine in what order – mostly based on age and increased risk of suffering seriously from catching the virus.

It is as follows:

Two groups will not receive the vaccine:

COVID-19: Vaccine to be offered to over-70s and clinically extremely vulnerable from this week 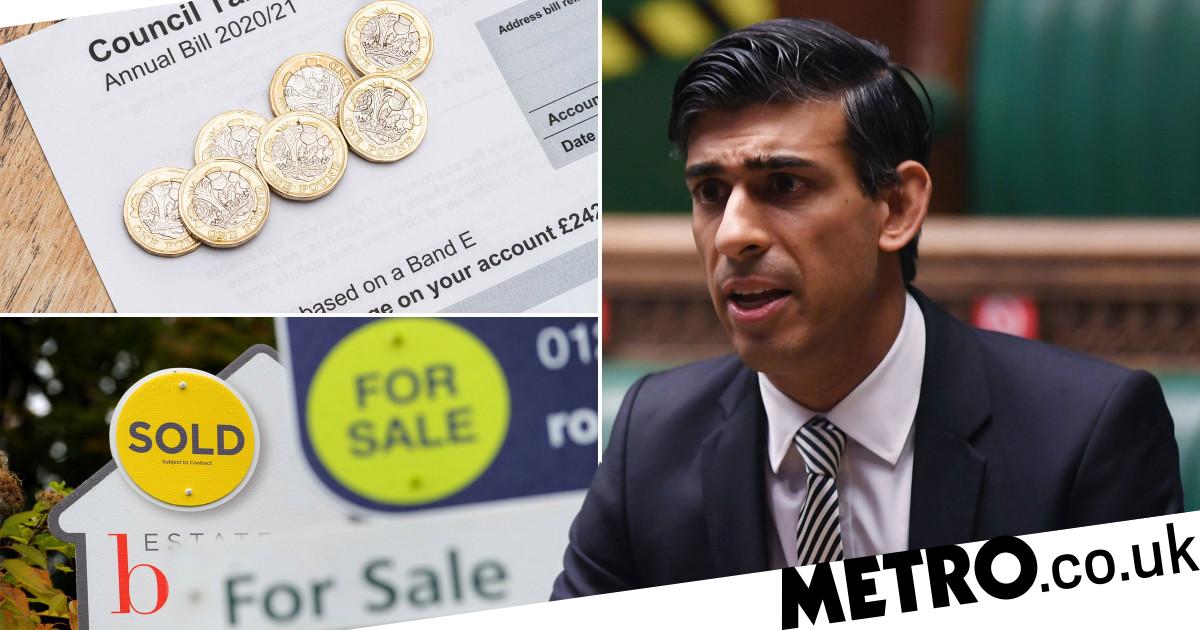 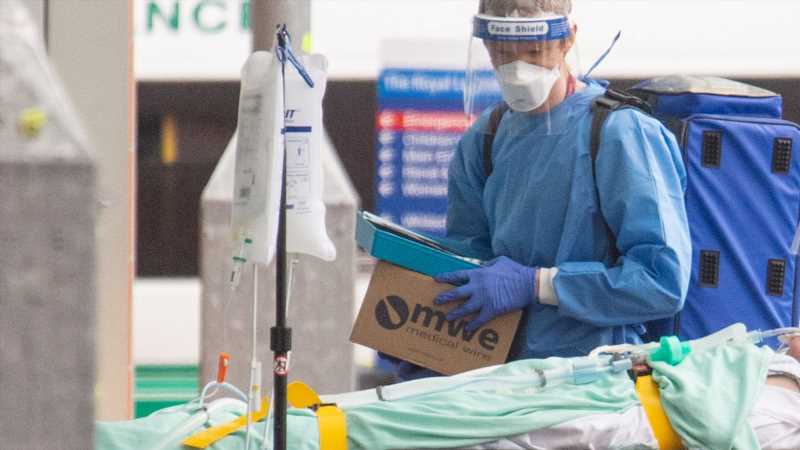 COVID-19: Nearly a third of coronavirus patients were readmitted to hospital within 140 days, study suggests
Asia 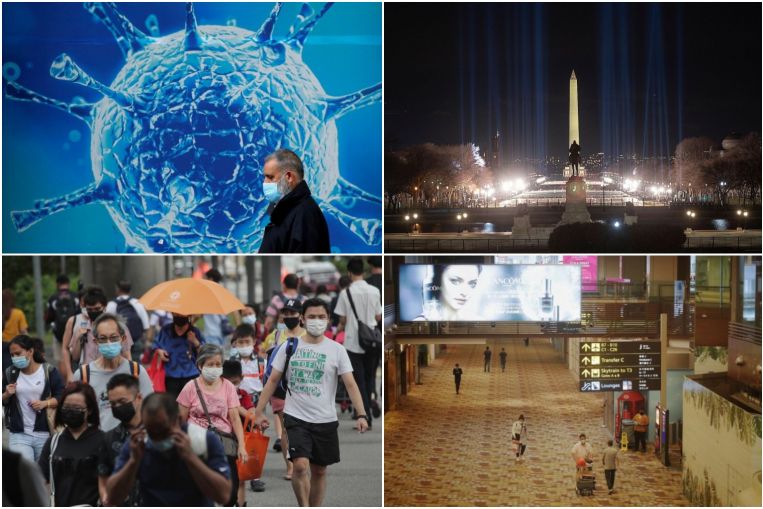 Morning Briefing: Top stories from The Straits Times on Jan 18 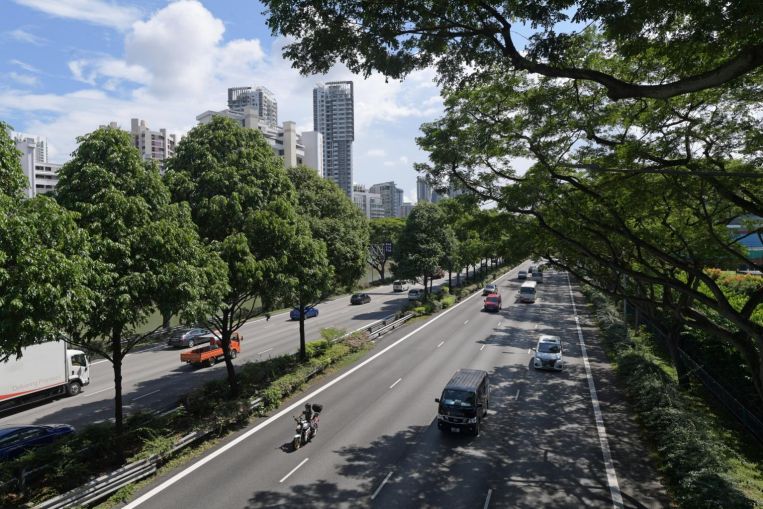 Driving my kids to school and bonding on the road
We and our partners use cookies on this site to improve our service, perform analytics, personalize advertising, measure advertising performance, and remember website preferences.Ok