Despite police spending more than 135 days looking for Corrie, they failed to find him.

She said: “It is believed Corrie climbed into the Greggs waste bin… and was in the bin when it was emptied into the waste lorry – and this is where he subsequently died.”

The airman’s father said earlier: “There’s no mystery. Evidence points to the bin lorry and Corrie being in the landfill.”

The inquest was adjourned to a pre-inquest review early next year.

Speaking when Corrie first disappeared, Suffolk Police said in a statement: “We reviewed the data for 24th September in particular and I remain confident that the bin did weigh 116kg as previously stated. 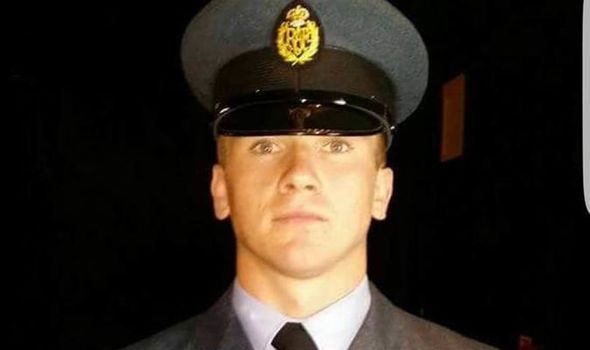 “We then went onto identify the weights of the Greggs bin which was collected each Saturday during the period of Jan 16 and Feb 17.

“Our findings were that the weights of these bins were consistently low (mostly between 20-30KG) and it was extremely unusual for the Greggs bin collection on a Saturday to be anywhere near 100KG let alone over this figure.

“In the whole of this yearly period we identified only one other occasion where the weight exceeded 100kg, other than a date where a system error had occurred which recorded a weight in excess of 1000KG which is known to be impossible. 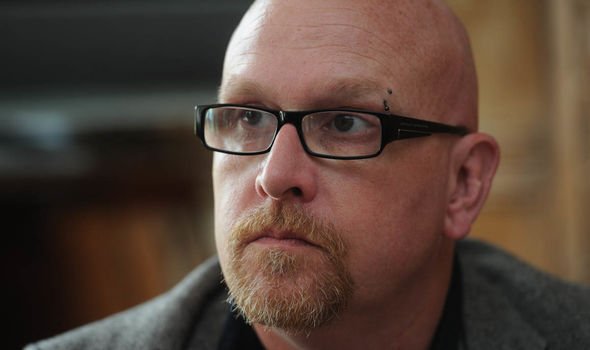 “As stated earlier, all this information has been held within this enquiry and previously reviewed. There is no new evidence that has come to light as a result of this meeting.

“As the SIO for the investigation into Corrie’s disappearance, I am now completely satisfied that the data provided by Biffa can be relied upon, as can the 116kg recorded weight of the Greggs Bin collected on 24.9.16.

“This investigation has found no other reasonable explanation for that unusually high bin weight, thus when this data is considered alongside the other evidence held within this enquiry it confirms and consolidates my view that the preferred outcome and finding of this investigation is that during the early hours of 24th Sept 2016 Corrie came to be in the bin that was collected by the Biffa lorry and was transported away from the Horseshoe area to Red Lodge transfer station.”