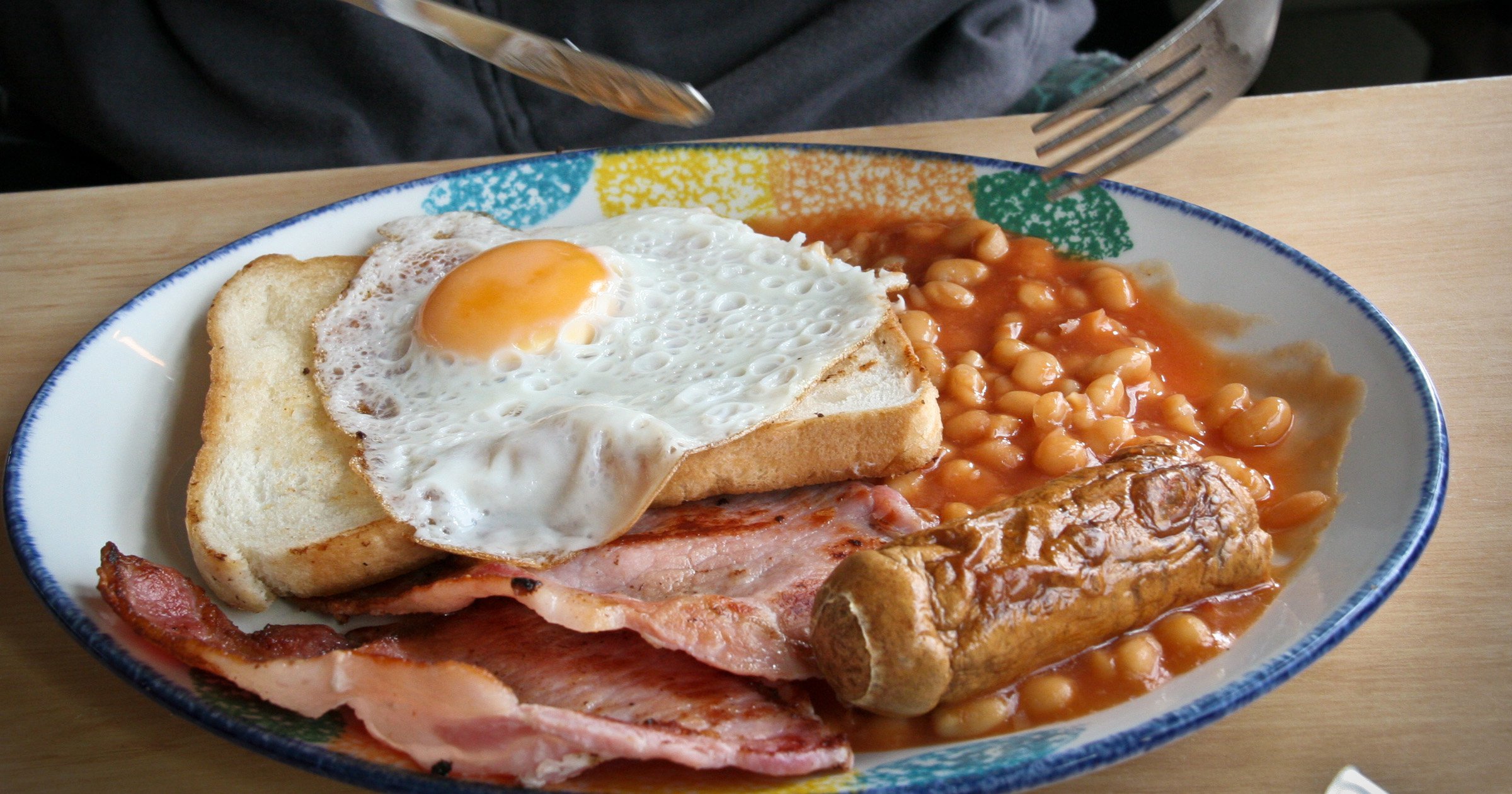 The cost of a British classic – the fry-up – has risen by 40p in the space of a year, research suggests.

It comes as UK grocery prices have risen at their fastest rate since 2009.

Grocery prices were up 7% in the past four weeks compared with a year ago, leaving people increasingly worried about the cost of their weekly shop.

Across the board, food, fuel and energy costs have spiked recently in part due to the Ukraine war, putting added pressure on household budgets.

It adds to the cost of living crisis that has seen bills and taxes go up by unprecedented amounts – leading to the biggest fall in living standards in 70 years.

According to Kantar, 22% of households now describe themselves as ‘struggling’ to make ends meet, with the rising price of the weekly shop a concern for over nine in 10 people.

‘People are really feeling the squeeze at the supermarket tills and they’re having to stretch their budgets further to accommodate rising prices,’ said Fraser McKevitt, Kantar’s head of retail and consumer insight.

He said the ‘significant’ rise in cost for a family fry-up puts the numbers into context.