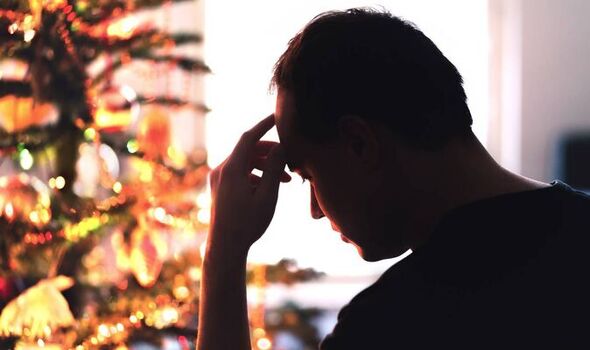 A Sunday Express poll found 34 percent of the public were “very concerned” that they would not be able to spend as much as they usually do on Christmas gifts or celebration, while another 28 percent said they were concerned.

It means more than six out of ten people are worried that pressures on their finances, including soaring fuel bills, will hit their ability to enjoy Christmas.

Fears are highest in the East Midlands, north of England, Scotland and Wales, but a majority of people are worried about Christmas spending in every part of the country.

Just 11 percent nationwide said they were not concerned, with others expressing either view.

Families have already begun to cut their spending in response to the cost of living crisis.

The survey, conducted by Redfield and Wilton Strategies, also found 63 percent have reduced spending on groceries while 57 per cent are spending less on clothes and 53 percent are trying to cut their heating bills.

Inflation is currently running at 9.1 percent, and official figures show the cost of food and non-alcoholic drink rose by 8.7 percent over 12 months, while transport costs rose by 14 percent.

The energy price cap increased by £708 in April, which meant millions of households saw increases in their payments.

In October the cap is expected to rise again, by at least £800, and experts have predicted bills could reach £3,363.

A package of Government support to help people with living costs, including a £400 grant to help households with energy bills, is being delivered in the coming months.

There will be £650 for struggling families in receipt of certain means-tested benefits.

But trade unions say that workers in the UK are set for the worst “real wage squeeze” among leading economic nations because salaries have not kept up with prices.

A study by the TUC said wages in the UK are forecast to shrink by 6.2% once inflation is taken into account, the highest figure of any G7 economy.