Two-thirds said abusers were using rising bills and worries as an excuse to further exert their control and financial hold over them. 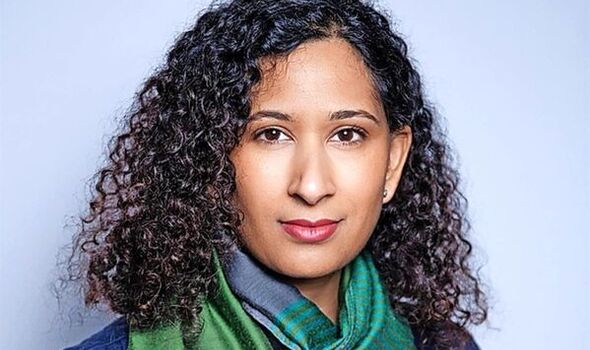 In all, some 96 per cent said the crisis has increased the financial hardship they and their children face.

Women’s Aid, which carried out the survey, said females in 2022 should not have to remain with abusive partners simply because they are afraid of not being able to provide for themselves or their children.

The charity has called for the Government to increase the financial support available through an Emergency Domestic Abuse Fund.

It also wants help for organisations like themselves, who are facing higher energy and staff costs to continue providing support.

“The soaring energy and food costs, coupled with stagnant wages, will leave many women more vulnerable to abuse.

“We are quickly approaching the winter months where the crisis will only get worse.

“Survivors have suffered enough, having been trapped in their homes during Covid. They must be offered the help they need to support their children and to be free from abuse.”

Seven in 10 of those that responded to the survey, conducted in June, were still living in, or relied financially on, an abusive relationship. But two-thirds could not afford to leave because they have less than £200 in savings, it was found.

One respondent said: “I feel like my only option to keep my kids is to go back to the marital home, where he nearly killed me.”