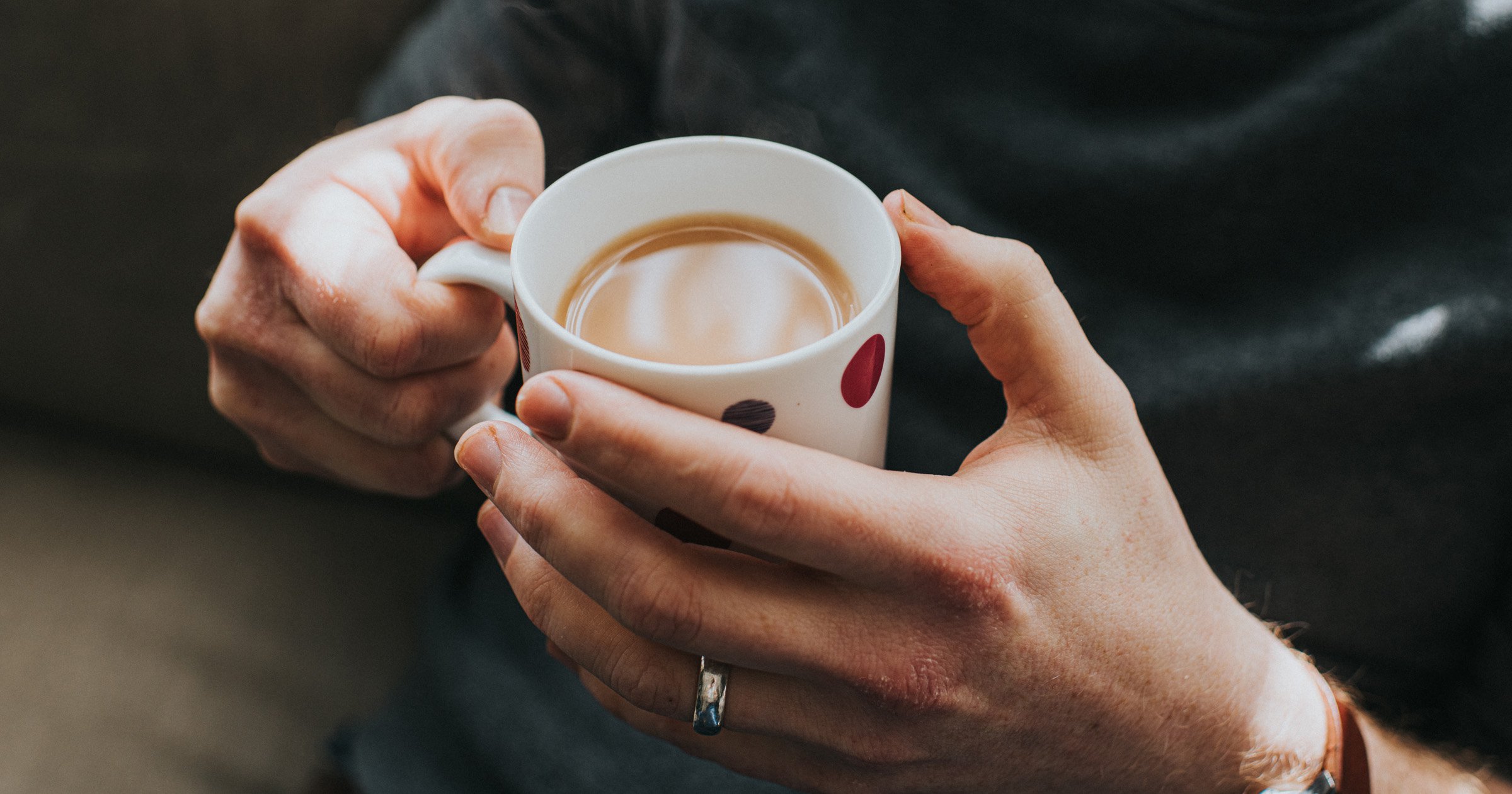 The humble cup of tea is loved by Brits up and down the country – but it’s becoming ever more costly to make one.

The British Retail Consortium has warned the cost of tea bags, milk and sugar all rose last month as food price inflation jumped from 10.6% to 11.6%.

Worker shortages have also pushed up prices on top of higher costs for ingredients and energy to make a cuppa.

The ONS said a 250g pack of tea bags cost £2.28 on average, which is an increase of 25p compared with last September.

A pint of milk rose to 62p – an increase of 19p from the same month last year -while a kilogram of sugar cost 76p on average, which is 5p more.

Food ingredients costs have increased largely after Russia’s invasion of Ukraine, with exports from both countries disrupted.

Businesses are also having to pay more to transport produce because oil and gas prices are at all-time highs.

Helen Dickinson, chief executive of the British Retail Consortium, said: ‘Even the price of basic items went up, with the price of the humble cuppa rising, as tea bags, milk and sugar all saw significant rises.

‘With Christmas fast approaching, customers are looking for any sign of respite, but it is increasingly difficult for retailers to shoulder the ongoing supply chain pressures.’

The Treasury said the government’s review of business rates had led to ‘almost £7 billion of support to reduce the burden of rates’ for businesses over the next five years.

According to Andy Clarke, the former chief executive of Asda, food price increases mean customers are already beginning to buy less food even in the run up to Christmas.

He told the BBC’s Today programme: ‘It’s going to be a tough winter and food inflation is clearly just adding to the burden of families.

Meanwhile, overall inflation climbed to 10.1% in September and is expected to increase further.

He is expected to announce higher taxes and a squeeze on public spending to fill a ­£40 billion black hole.

Bank Of England warning to anyone with old £20 paper notes