Mrs Merkel and her party are embroiled in a state of chaos, as the German Chancellor has received calls from some to step down immediately despite pledging to do so by 2021. In an attempt to secure her legacy, Merkel hoped that key ally Annegret Kramp-Karrenbauer would continue in her role as leader of the ruling Christian Democratic Union Party. But she instead stepped down earlier this month opening up the party’s leadership bid to those taking a more reformist approach.

The turbulent leadership race is a product of an even bigger problem for Merkel and her party – how to thwart the rise of a eurosceptic and right-wing party the AfD (Alternative for Germany).

This is a conundrum that plagued the Conservative Party for years between 2010-2016 – and it ended with David Cameron’s resignation and the UK voting to leave the EU.

After failing to secure a majority in 2010, Cameron’s Conservative Party knew it had to be tougher on the EU if it wanted to hold on to eurosceptic voters and fend off UKIP.

In an attempt to show resolve in Europe, Cameron vetoed an EU economic agreement in 2011, infuriating the bloc and leading one Spanish newspaper making an ominous prediction. 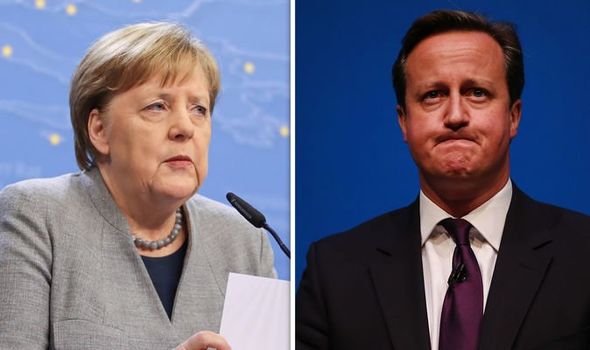 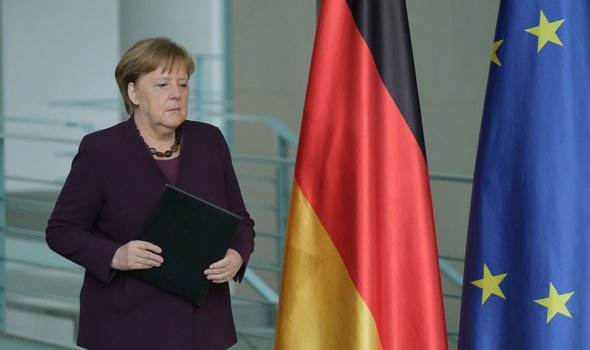 El Pais stated that: “The crisis serves to weaken a Prime Minister who does not have the full support of his own party due to the rise of Eurosceptic sentiment.

“The fiasco of yesterday may mark his career. In the short term he has become a hero in your party. A retreat would make him lose that halo.”

This is more or less what happened in the lead-up to the Brexit referendum in 2016, as Ukip’s vote share surged to nearly four million people in 2015 from under one million in 2010. 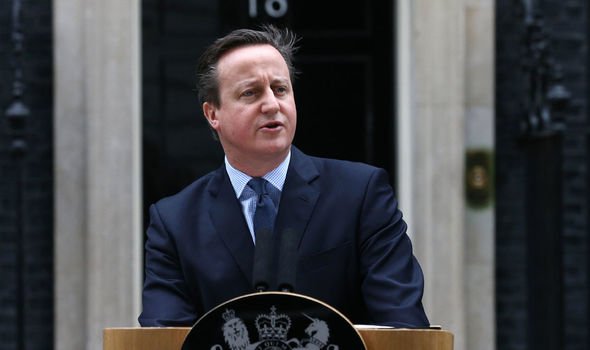 While Merkel has announced she will step down in Germany, her legacy faces a similar threat as the AfD’s vote share continues to rise.

In the country’s 2013 Federal Elections, the AfD, having just been founded, won 810,000 votes winning no seats.

But in the next vote four years later, the party boosted their share to over five million votes, a rise bigger than Ukip’s between 2010-2015. 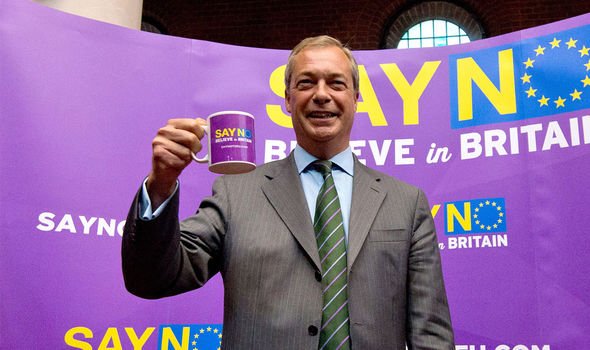 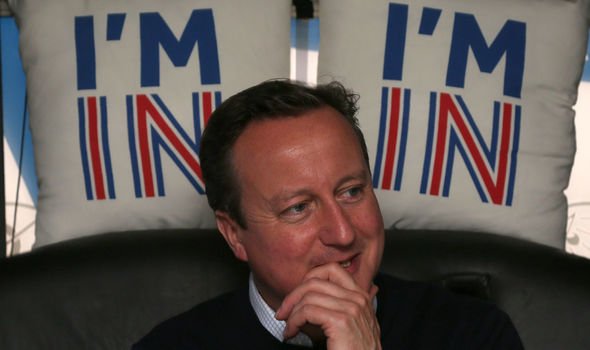 This time they finished third, behind the AfD in second as Die Linke (The Left) claimed a surprise victory.

Now, as the party looks to avoid further losses, leadership candidates are debating whether to move to the right in order to quash the growth of nationalist movements.

A leading rival of Chancellor Merkel – Friedrich Merz – has called for the party to take this route having previously derided his boss’ “lack of leadership”. 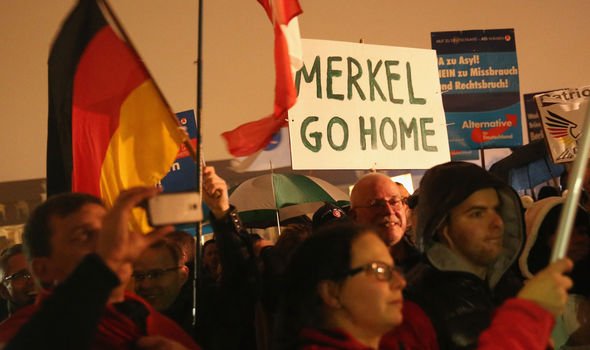 Earlier this month, speaking at a party event in Hamburg, he argued for a “plain speaking” and tax cuts to restore his party’s strength.

He said: “We must have the courage to contradict, to be controversial. If we want to get more than one third of the vote we have to be better than we are right now.”

While Merkel’s rival has called for a change in direction, Germany’s place in the EU remains unquestioned for the most part, as Merz himself is a staunch supporter of the EU. 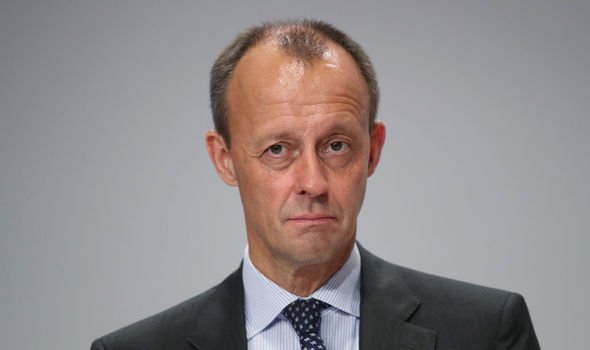 According to a Pew Research poll in October, 74 percent of Germans think membership of the EU has been good for their country.

Nevertheless, if Chancellor Merkel wants to prevent her 16 years rule being undone by 2021, she will have to face down eurosceptics in Germany and her rivals within her party with more success than Prime Minister Cameron did in the UK.

Mr Moonlight murder: 'we're getting on with things as best you can' – Bobby Ryan's family six months on from trial

Megxit heartbreak: Why Royal Family will ‘miss’ Meghan and Harry as they leave ‘huge void’