Home » Europe » Could the Queen really be dragged into political chaos? Yes – and it’s happened before

This weekend, it was revealed the Queen had broken her most steadfast rule and spoken out on her political views. The comments were made privately, but a senior aide to the Queen revealed the monarch’s “disappointment in the current political class and its inability to govern correctly”. This news comes as politicians on both sides of the House of Commons threaten to turn to the Queen as Parliamentary options on Brexit become increasingly scant.

Threats of a no-confidence motion in an attempt to oust the current Prime Minister have increased since he took office.

Boris Johnson’s special adviser, Dominic Cummings, sparked alarm when he was asked if Mr Johnson would resign if he lost such a vote and he laughed, sparking speculation the Prime Minister would not relinquish his position.

Doing so would spark an unprecedented constitutional crisis, and put the Queen in the position of having to choose whether to side with the sitting Prime Minister or the opposition. 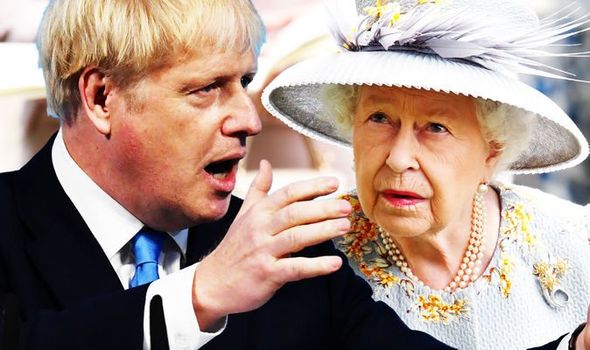 Last week, shadow chancellor John McDonnell suggested that, if Mr Johnson refused to step down in such an event, he would respond by sending Jeremy Corbyn to Buckingham Palace “in a cab” to tell the monarch the party was ready to assume power.

So could the 93-year-old Queen actually be turned to in a final desperate act to resolve a deadlock which threatens the foundations of British democracy?

And if so, what would the Queen do – replace Mr Johnson, with no confidence from the House, with Mr Corbyn? Or allow Mr Johnson to continue as he wishes?

A situation in 1975 in Australia could provide some answers. 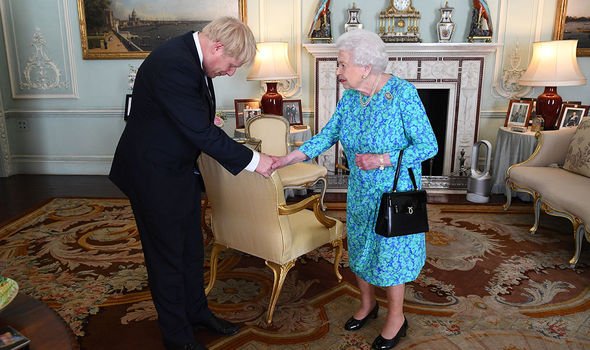 It culminated on November 11, 1975, when Prime Minister Whitlam Gough was ousted from office by Governor-General, Sir John Kerr.

The Governor-General then appointed Leader of the Opposition, Malcolm Fraser, as caretaker Prime Minister.

The move damaged all parties involved, none more so than the Governor-General himself. 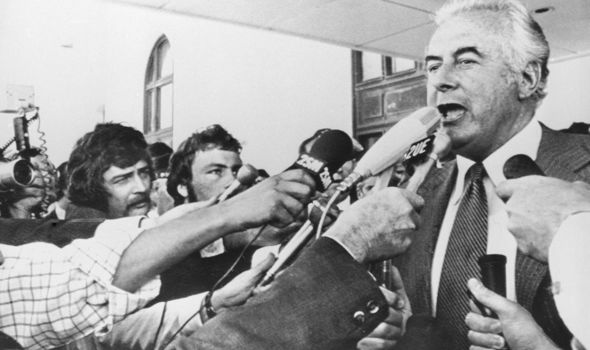 House Speaker at the time, Gordon Scholes, wrote to the Queen to ask for help.

A reply came: “The Australian Constitution firmly places the prerogative powers of the Crown in the hands of the Governor-General as the representative of the Queen of Australia.

“Her Majesty, as Queen of Australia, is watching events in Canberra with close interest and attention, but it would not be proper for her to intervene in person.” 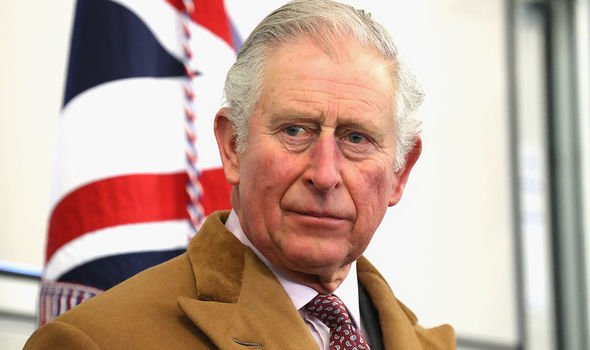 However, there has been evidence in more recent years that the Queen’s successor, Prince Charles, and her private secretary, Martin Charteris, were more available to the Australians.

A letter emerged from the Prince to the Governor-General, urging him “not to lose heart” in the face of domestic hostility”.

It has been suggested that the consultation between Sir Kerr, Mr Charteris and Prince Charles was maintained to ensure that the Queen and the British Parliament were not part of the discussion.

There is no reason to assume a younger member of the Royal Family wouldn’t step in again if it became impossible to keep the crisis from the Crown.