Home » Europe » Council worker, 28, gunned down in garden was not 'intended target' of shooting 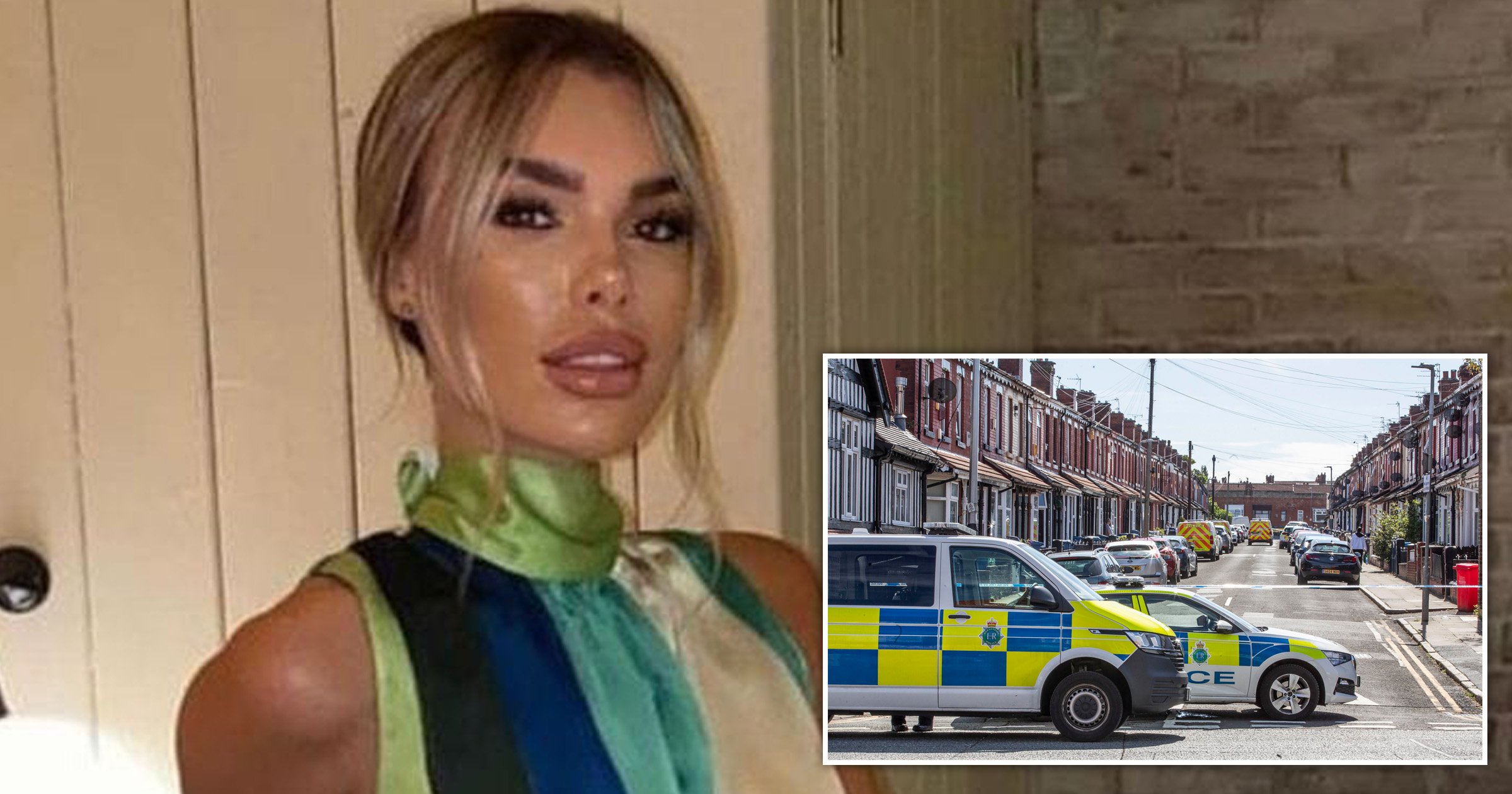 A popular woman who died after being shot in her own back garden has been remembered as ‘our shining light’ by her family.

Ashley Dale, 28, is not thought to have been the intended target of the attack in Liverpool in the early hours of yesterday morning.

Her family condemned the killing as a ‘senseless crime’ as police made house-to-house inquiries in the local area.

Ashley, who worked in the environmental health team at Knowsley Council and had just been promoted, was found fatally wounded in the garden of a house in Old Swan.

In a statement released through Merseyside Police today, her family said: ‘Ashley, our girl – our shining light.

‘Our hearts are broken into a million pieces.

‘Ashley was a hard-working young woman, who had her entire life ahead of her.

‘She had just been promoted at her job with Knowsley Council. She had a degree and so many plans for her bright future that had only just begun.

‘Her laugh, smile and energy was infectious in any room.

‘We can’t come to terms with how this would happen to a defenceless woman in her own home.

‘None of this makes sense and our lives will never be the same again.

‘A senseless crime that has torn a family apart. Justice needs to be brought.’

Officers were called just after 12.40am on Sunday to a house on Leinster Road and found a woman in the rear garden of the property with injuries to her body consistent with gunshot wounds.

She was given medical treatment at the scene but was taken to hospital where she was later pronounced dead.

Detective Chief Superintendent Mark Kameen said: ‘This clearly was a very shocking incident which has led to the death of a young woman.

‘I understand how frightening incidents like this can seem to ordinary members of the public, and in the coming hours and days we will be speaking to people living in the local and wider community to reassure them of the ongoing work we are doing to find the person or people responsible.

‘Gun crime has no place on the streets of Merseyside and we will leave no stone unturned to bring those responsible for justice.

‘The community, as always, are our eyes and ears and we know that there may be people living locally who saw or heard something in the early hours which may prove to be significant to our investigation.

‘I would urge those people to please come forward and tell us what they know.

‘If you live or work locally and have private CCTV or a Ring doorbell please check it to see if it captured anything which may assist us.

‘Similarly I would ask taxi and delivery drivers if they were driving in the area to check their dashcam footage.

‘We are particularly keen to find anyone who saw a vehicle being driven erratically in the area around Prescot Road.’

He said: ‘Ashley will be a big loss to her team and the wider council as well as those Knowsley residents who she supported.

‘She was extremely popular with everyone who she came into contact with.

‘Ashley had worked at the council for almost five years and was progressing well in her career, having only recently secured a promotion within our environmental health team.’

Ken Clarke reacts to ‘frantic’ MPs ‘SHOVING’ out May – ‘Thatcher wouldn’t put up with it!’