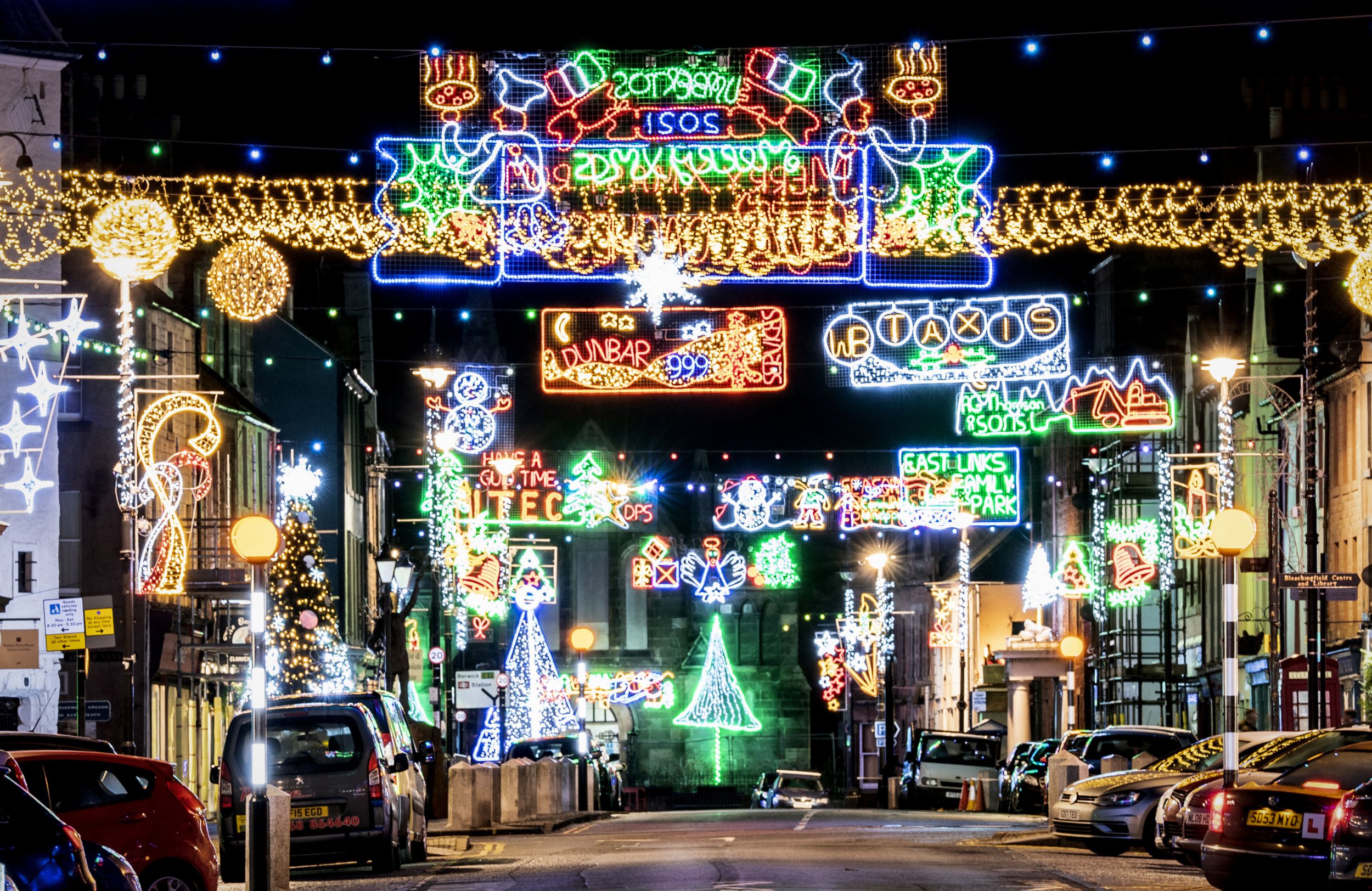 Brits are facing a dark, colourless Christmas this year because of rocketing energy bills.

For generations people have gathered for the annual light switch-on celebrations in towns across the country.

But tight government budgets only made worse by the cost-of-living catastrophe have forced drastic cutbacks.

With the latest energy cap rising by 80%, local councils are being forced to justify the cost of Christmas events.

Guildford High Street’s switch on has seen crowds of 7,000 people in the past but this year festivities have already been axed.

Guildford Borough Council announced the move in August, adding that the cost of putting on the event safely would be too high at a time when it is ‘struggling financially’.

Leader Joss Bigmore stressed that the council ‘cannot afford or justify value for money for such an additional significant cost’, the Independent reported.

Meanwhile, Budleigh Salterton, in Devonshire, will also have its light switch-on cancelled because the council ‘could not take on the cost of the lights in the economic climate’.

Ely, in Cambridgeshire, is also coming without lights, decorated lamp posts and funfairs.

The council said it could not justify spending the typical £9,000 on the Christmas event.

Festive decorations have already appeared on supermarket shelves even though it is technically still summer.

But just like local authorities, Brits are holding off on spending their money on decorations.

In fact, many were not surprised at the reports, admitting that ‘Christmas is fully cancelled’ because of the financial crisis.

‘The government has become like Oliver Cromwell and technically cancelled Christmas,’ one Twitter user said reacting to the news.

Another wrote: ‘Who will be able to afford to put on Christmas lights this year?

‘Christmas will be a miserable affair or just cancelled if they persist with price hikes and economy wrecking.’

Bodies of man and woman found in fields near Derbyshire village

School closures: Teachers ‘so scared’ about heading back to work as they blast Johnson