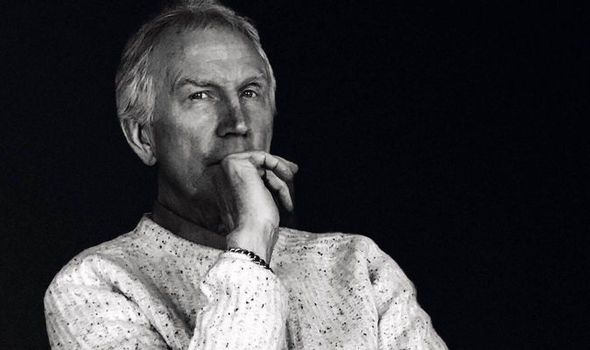 Alan Hawkshaw, who also wrote the theme tunes for Grange Hill, Countdown and Channel 4 news, died in the early hours of Saturday aged 84. The Leeds-born composer had been admitted to hospital with pneumonia earlier in the week and had spent the past months recovering from a fourth stroke which he suffered in July.

In a statement, talent agency DNA Music said: “Alan was behind such incredible theme tunes as Grange Hill, Channel 4 News, Countdown, Dave Allen at Large, and Arthur C Clarke’s Mysterious World, to name but a few.

“We can guarantee for those who do not know Alan’s name, you will know his incomparable music.”

Alan began his career in the 1960s with rock group Emile Ford & The Checkmates, who toured with The Rolling Stones.

He then joined The Shadows in the 1970s and worked as Olivia Newton-John’s musical director, arranger and pianist.

His work was also sampled by other artists, including by Jay-Z in his song Pray from his American Gangster album.

Alan’s wife Christiane said: “It was heartbreaking to say goodbye to Alan, my husband of 53 years and the love of my life. We spent the last few hours gazing at each other with love, holding hands, no need for words.

“I told him he and I were forever, and even though he has been unable to speak for the past two months, he managed a few ‘forevers’ and I knew he was at peace.”

In 2004, in association with the Performing Rights Society, he set up The Alan Hawkshaw Foundation which funded over 70 scholarships at the Leeds Conservatoire and the National Film & Television School.

He also donated 10 percent of his income towards people in poverty, specifically those who were victims of natural disasters.
Source: Read Full Article