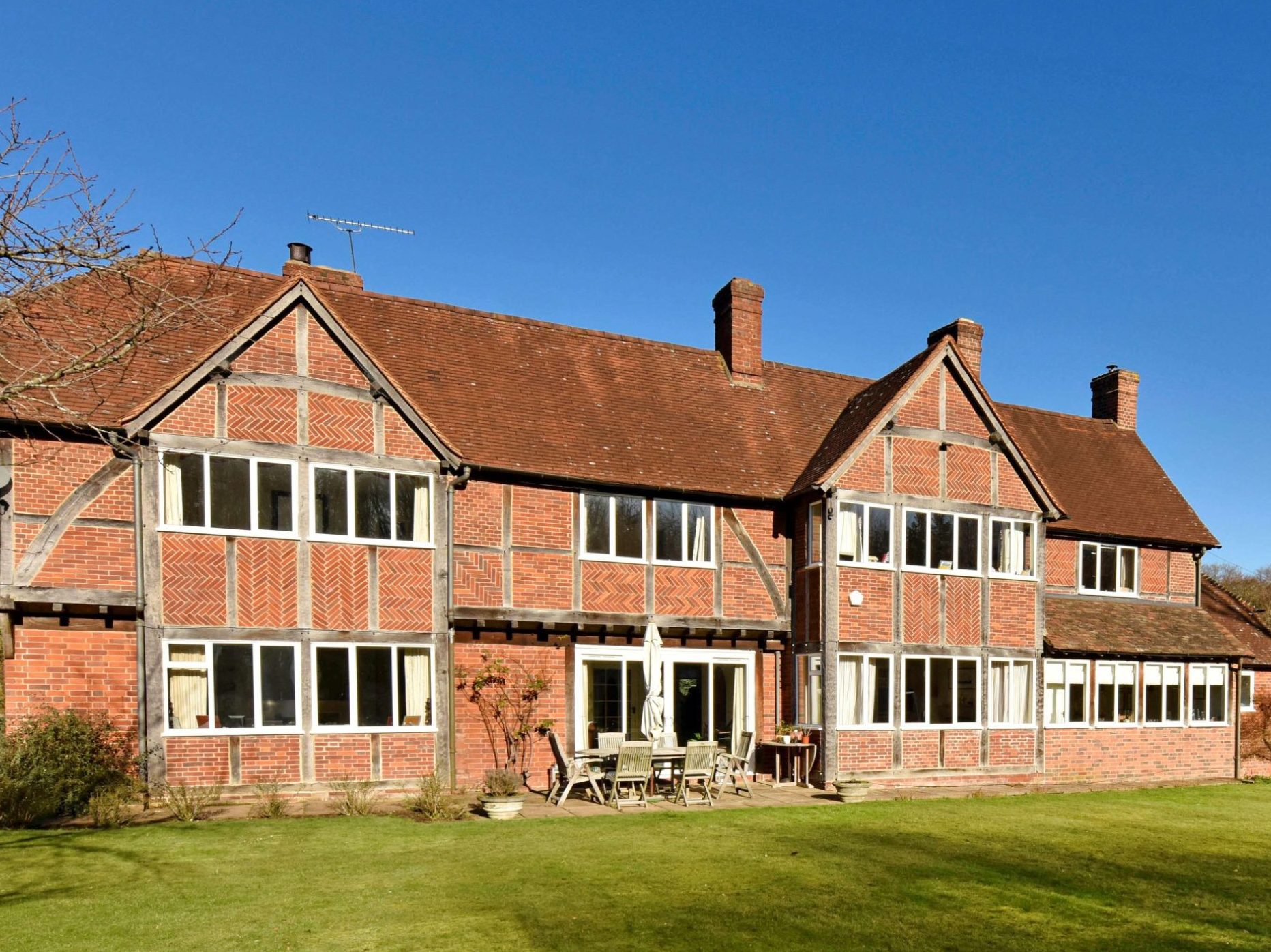 A couple with ‘devastating’ money problems shot themselves in the grounds of their rented mansion in South Oxfordshire, an inquest has heard.

John and Angela Richardson had been working on creating ‘The Space Flight Academy Ltd’, an ambitious space tourism company.

Space Flight Academy was Angela’s dream and she had put all her efforts into making it a reality.

But the elderly couple had soon got themselves into ‘irredeemable debt’ starting their business, the inquest into their deaths found.

Money problems and a failed investment led Angela, 64, to believe she had reached ‘the end of the road’.

The couple killed their dog then shot themselves in the grounds of their £4,500-a-month rented home.

They were found in the 100-acre woodland behind the property, the inquest was told.