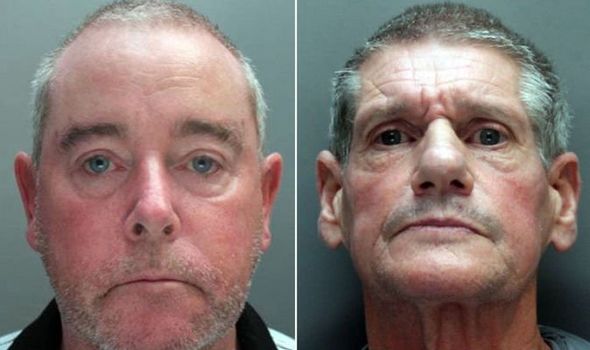 They also used toys, sweets and games to groom the boy, who cannot be named for legal reasons.

A court heard police officers found 14 category A images, which are the most serious and include child rape, four category B images and three category C images, on devices found at the men’s shared home, many of which were images of the boy.

Merseyside Police had discovered of the sick acts after the creeps uploaded an image of child abuse, not involving the same boy, to Facebook.

But Bradbury and Gamble were each jailed for 16 years on Thursday, with an extended one year on licence, after they both admitted four counts of rape, two sexual assaults and two assaults by penetration, plus the taking of indecent videos associated to each act.

Sentencing the pair at Liverpool Crown Court, Judge Rachel Smith said: “You embarked on a course of grooming and sexually abusive behaviour.

“You acted as a team.

“You persisted with it in the face of involvement of the police.” 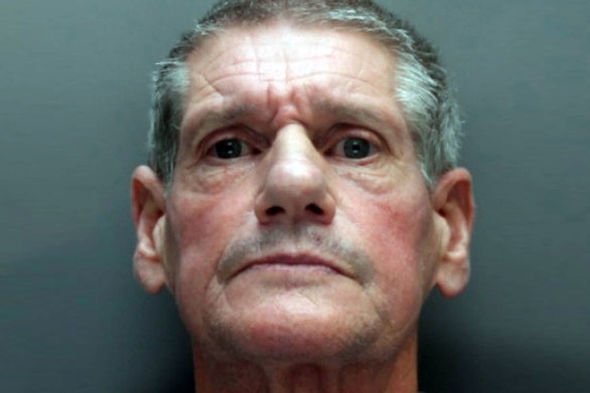 Every single day I worry about the time [his son] will be old enough to fully realise what happened to him. I dread this and know it will be a terrible day

The court heard Bradbury and Gamble had developed an “extensive contact with an all male group on the internet”.

Police “seized a notebook which contained a list of about 500 names” which are believed to be Facebook contacts, and the court heard “many are foreign names”.

In an interview the boy, when asked about the abuse, said he “wanted to keep secrets from himself” and “not remember it”.

The court heard in a victim impact statement the child’s father said: “Every single day I worry about the time [his son] will be old enough to fully realise what happened to him. I dread this and know it will be a terrible day.” 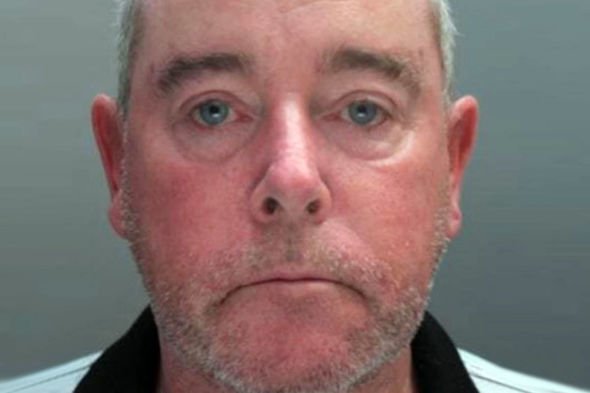 Jim Smith, defending Gamble, asked the judge to take into consideration his guilty plea and said Gamble had an “evolving” understanding of the impact of his behaviour on the victim.

Mr Smith explained that it was Gamble’s first period of custody and asked the judge to consider the impact of the coronavirus pandemic on inmates.

The judge, citing a medical report, noted that Gamble “falls in the learning disability range” and is “more vulnerable to manipulation and coercion than others”.

The court heard that speaking in a pre-sentence report, Bradbury had said: “No I don’t want to talk about it, I don’t see how it will help”.

Judge Smith explained that the author of the report said Bradbury had a “failure to take full responsibility for his actions”.

Paul Becker, defending Bradbury, asked the judge to consider his history of anxiety and depression and his guilty pleas.

The court heard Gamble had no relevant previous convictions while Bradbury has a conviction for exposure in 1995.

Speaking after the sentencing, Detective Constable Craig Doyle of Merseyside Police said: “Both of these men are very dangerous individuals.

“They acted as a team to exploit and carry out this horrendous abuse over a period of time and both men deserve to spend the rest of their lives behind bars.

“Merseyside Police is committed to protecting victims of sexual offences, and anyone who reports an incident to us will be safeguarded and supported throughout the investigation.

“Anyone that has been a victim of a similar sexual offence, is concerned for the safety of someone they know or suspects someone to be engaging in this criminal activity, should come forward and speak to us.

“We have a team of dedicated staff who will expertly and compassionately deal with your reports and we will do everything we can to bring offenders to justice.

“Anyone with information or wants to report a sexual offence is asked to call 101 where you will be spoken to by specially trained officers or you can pass information to Crimestoppers anonymously on 0800 555 111.