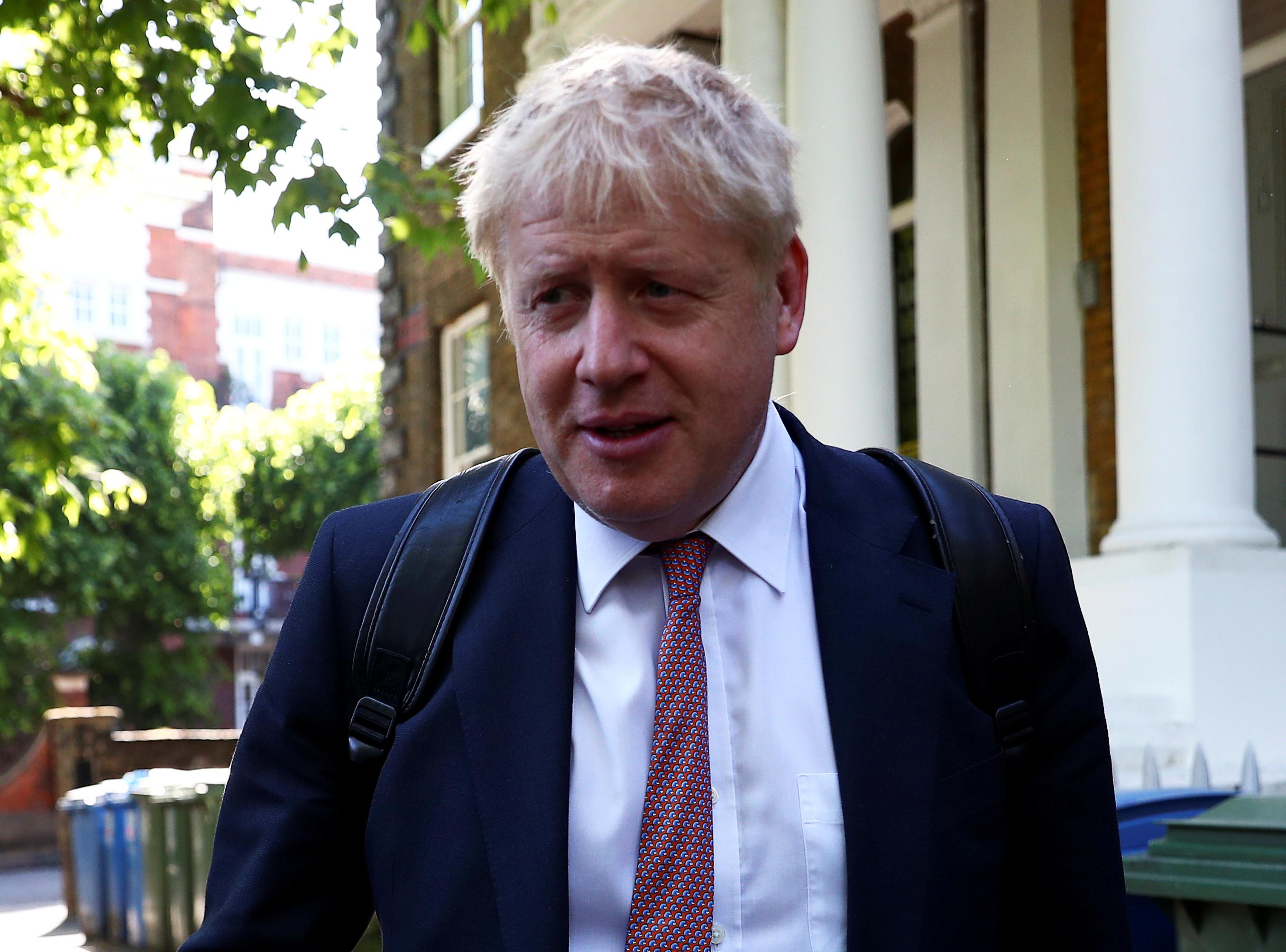 LONDON (Reuters) – A lawyer for Boris Johnson, the favourite to replace Theresa May as British prime minister, told London’s High Court on Friday that an attempt to prosecute him for allegedly lying about Brexit should be thrown out.

Last month, a judge said Johnson must appear in court over allegations he lied about Brexit by stating Britain would be 350 million pounds a week better off outside the EU.

At a judicial review hearing at the High Court, Johnson’s lawyer Adrian Darbishire said the judge at Westminster Magistrates’ Court in May had either erred in law or provided the wrong legal test in allowing the case to go ahead.

Darbishire said the only rational conclusion was that the case was politically motivated and therefore vexatious. 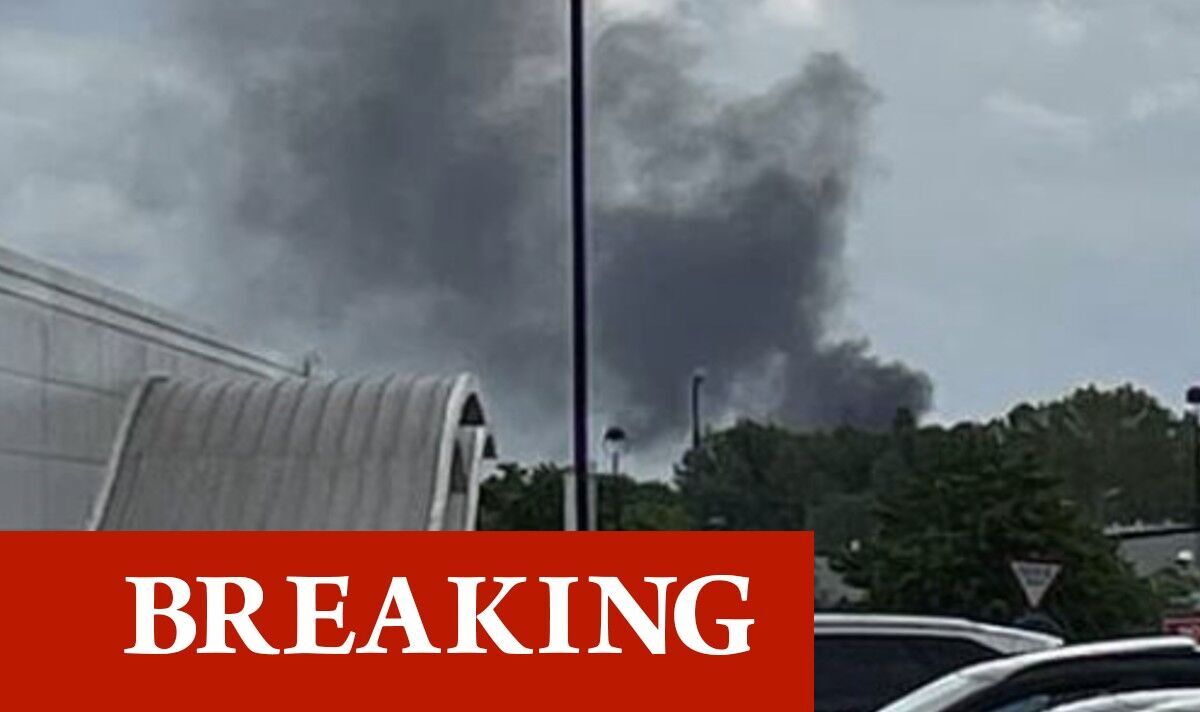