Couzens, serving a whole life sentence for the murder of Sarah Everard, is accused of driving pantless through a town and “flashing” a female cyclist in separate incidents. 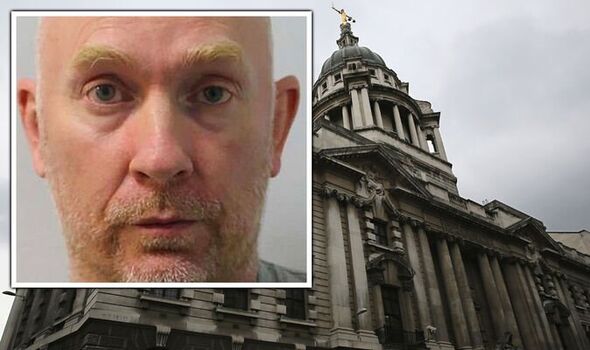 The ex-Met Police armed officer made a brief appearance at the Old Bailey via video link from HMP Frankland, Durham.

Couzens, 49, had been expected to enter pleas to the two charges but the hearing was adjourned.

Wearing a grey sweatshirt and sporting a long grey beard, Couzens sat with his arms folded on his lap throughout the short hearing.

The ex-police officer spoke once, saying, “Yes,” when asked if his name was Wayne Couzens.

He has previously denied four separate charges of indecent exposure alleged to have been committed in Swanley, Kent, in January and February last year.

Couzens was a serving PC in the Met’s Parliamentary and Diplomatic Protection branch when he kidnapped, raped and murdered 33-year-old Sarah in March last year.

He will next appear at the Old Bailey for an administrative hearing in November.

‘An insult to Ukraine!’ Sturgeon shamed for linking Putin’s war to Scottish independence