Home » Europe » COVID-19: Face mask rules tightened, PCR tests for travellers and jabbed have to isolate if in contact with an Omicron case

Boris Johnson has said that people who come into close contact with anyone who tests positive for coronavirus with the new Omicron variant will have to self-isolate, regardless of their jab status, as he delivered a press conference in Downing Street.

The prime minister warned the Omicron variant could reduce the effectiveness of vaccines, as he announced a strengthening of England’s rules, after two infections of the new strain were identified in Nottingham and Brentwood in Essex.

In an attempt to slow the spread, Mr Johnson announced “temporary and precautionary” measures to be reviewed in three weeks, alongside a “boost” to the booster vaccination campaign.

Mr Johnson said that day two PCR tests are back for all international travellers, saying: “Will require anyone who enters the UK to take a PCR test by the end of the second day after their arrival and to self-isolate until they have a negative result”.

There will also be a ramping up of mask wearing in shops and indoor settings.

Following the press conference, a statement from 10 Downing Street said: “Face coverings will be made compulsory in shops and on public transport from next week.

“All hospitality settings will be exempt.”

But, the prime minister said he is “confident” this festive period “will be considerably better than last Christmas”.

When asked about this year’s festivities, Mr Johnson said during the conference: “We continue to be in a strong position largely thanks to the speed of the vaccine rollout, another booster rollout and I think I’m going to stick with the formula I’ve used before, which is I’m pretty confident to absolutely confident this Christmas will be considerably better than last Christmas.” 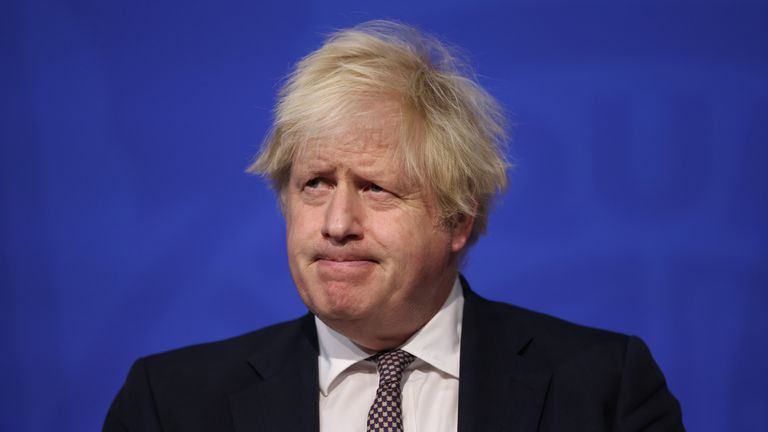 It comes after the UK Health Security Agency confirmed the two new cases of the Omicron variant in the UK, which are both believed to be connected and linked to travel to southern Africa, after genomic sequencing overnight.

The individuals and their households were ordered into self-isolation and targeted testing will take place in the areas where the cases were found.

Malawi, Mozambique, Zambia and Angola will face travel restrictions from Sunday, when they will join South Africa and five other neighbouring nations on England’s red list.

Professor Chris Whitty added it is “inevitable” the Omicron variant will spread across the world over the next few days.

England’s chief medical officer said while it is clear Omicron is highly transmissible, it is not yet clear how effective the vaccine will be as protection against it.

However, he said those who are vaccinated or receive the booster jab will be less likely to become seriously ill. 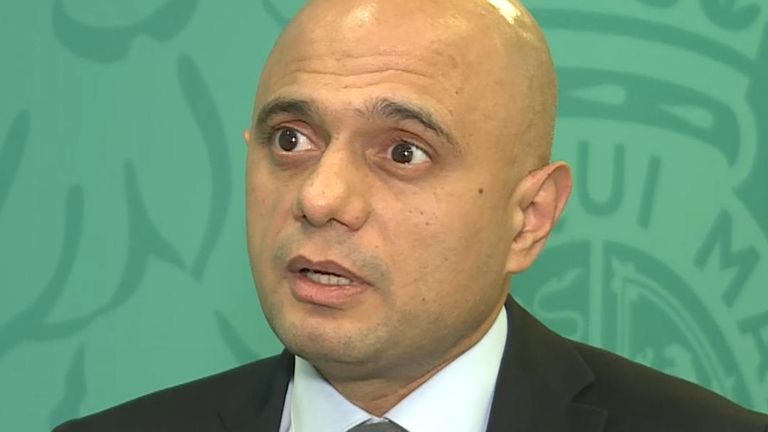 The UK’s chief scientific adviser Sir Patrick Vallance also warned the UK may need to “face up” to the possibility of further action if the Omicron variant is very transmissible.

“But if it’s very transmissible and does cause big escape, then clearly that’s a major issue we have to face up to. “But that isn’t what we know at the moment, we need to get that information.”

The Prime Minister admitted the latest restrictions on travel “sound tough”, but added: “That’s the way it’s got to be.”

When asked about whether the Government could have moved faster to close borders to protect the country from the new Omicron variant, Boris Johnson responded: “I really don’t know how we could’ve acted faster.

“We got the news out about it on Thursday and we put quite a lot of southern African countries on the red list yesterday, and some more today.”

Inside Meghan Markle’s life: What life with Prince Harry’s REALLY like ‘it’s no fairytale’