Home » Europe » COVID-19: ‘Fatigue and anxiety’ of parenting in lockdown after schools close in England again

The closure of schools in England has turned the lives of millions of families upside down for the second time in less than a year.

Boris Johnson’s announcement means parents are now left trying to balance their jobs with childcare and home schooling for at least another six weeks.

Less than 48 hours after the prime minister’s address, traffic on the search engine childcare.co.uk was up 314% on last year and employment law specialists have seen a “massive increase” in demand for advice for parents.

Sara Dalrymple and her husband both continued working during the first lockdown as well as looking after their four and seven-year-old sons.

“It was bad enough last time. We were drowning with no external support, but because it was new, we had some reserves left in the tank,” she told Sky News. 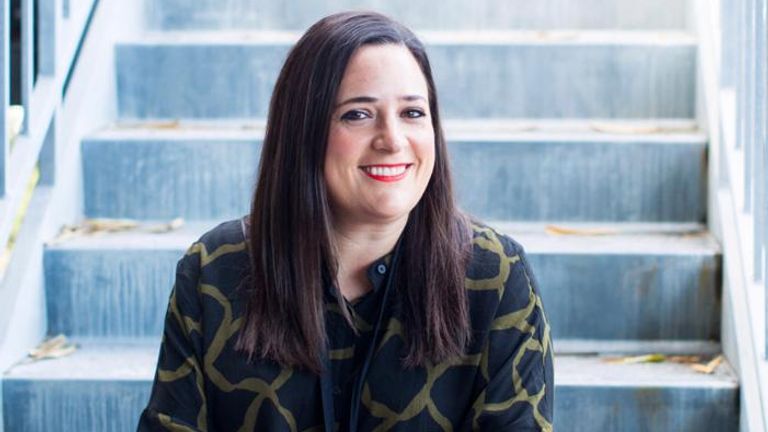 “But having gone through it already, it’s the total and utter fatigue of having the children at home for nearly all of the last nine months.”

Sara is self-employed and her husband works long shifts, and with neither of them in a position to give up working, they had to employ a nanny after the first lockdown.

Rachel Carrell is the chief executive of childcare agency Koru Kids, which had a 150% increase in demand for nannies and childminders within a day of the lockdown announcement, 50% of which were fathers working from home.

“There is so much more anxiety around this school closure than last time,” she said.

“It’s because working parents know what’s coming. I’m already hearing of so many women quitting their jobs or going on furlough so they can cope with homeschooling.” 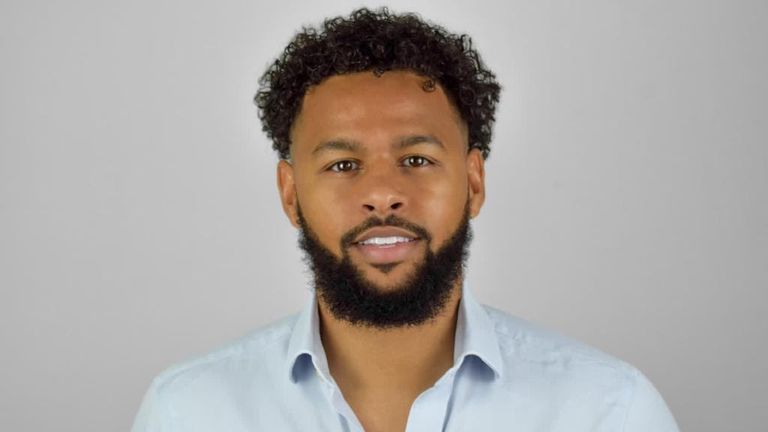 While they’re old enough not to need constant attention, the difficulties they faced growing up mean the psychological impact of the pandemic is even harder for them.

“The trauma these children have been through has made them feel like there’s no point in life,” Trevor said.

“Children in care always blame themselves, so as foster parents our job is to get them to feel normal in society.

“Now, all of a sudden, society is not normal and all that is stripped away.

“That’s the emotional challenge for them, finding that sense of purpose.”

Richard Daniel Curtis is a child behaviour expert living in Southampton and father to two boys, two and four.

He says while younger children are feeling scared and anxious about lockdown, seeking extra affection and reassurance, those aged between 8 and 11 are more aware of how coronavirus is changing our lives.

“Younger children will be asking for more cuddles because they need more attachment. 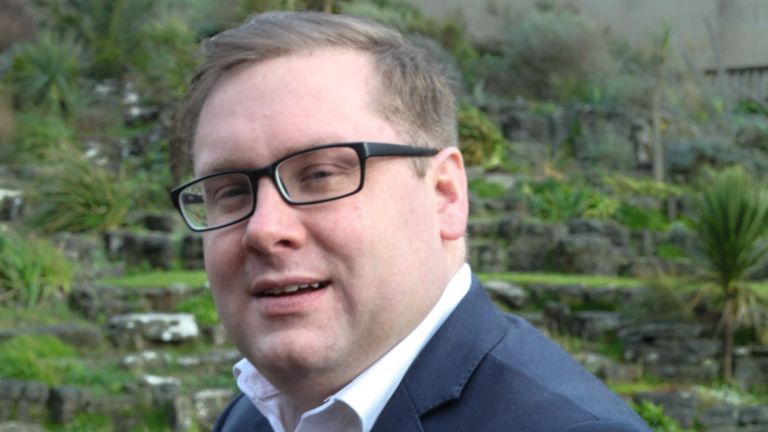 “But in middle childhood, they have more of an insight into how things are different.

“So from a psychological point of view, getting them involved in household chores is good because it’s a bit of a return to that sense of normality.”

When it comes to home schooling, Richard adds: “The important thing is that we come out of this pandemic with children who are still engaged with learning.

“It’s not about getting everything done. It’s easy to look at school as 9am to 3pm, but actually very young children will only do an activity for 10 to 15 minutes – that increases to maybe 20 or 30 minutes for older ones.”

But while most pupils in England are missing being at school, children classed as vulnerable or those whose parents are key workers are still going in. 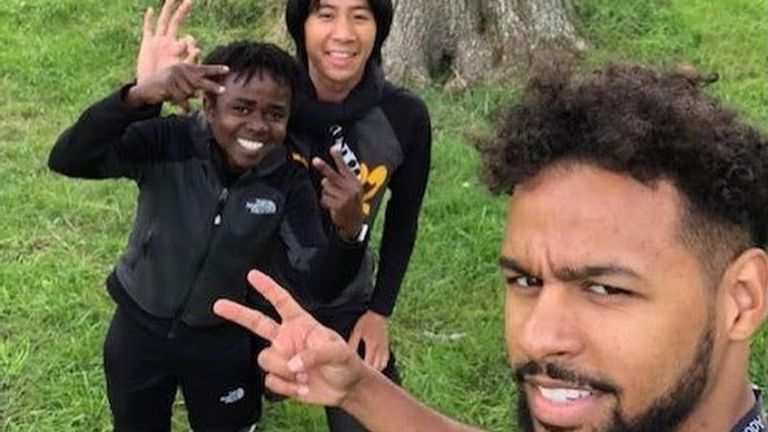 Trevor Elliott also runs a care home and says for the children there, being in a near-empty classroom with just their teachers can be isolating.

“Vulnerable children have always felt like the odd one out and just want to be normal, so they think: ‘Why are all the normal kids not at school but I am?’

For key worker children, the worry is about getting COVID-19 at school or their parents catching it at work, he adds.

“The virus is out there. So as a child they think: ‘It’s not fair that I have to go to school because my mum is a key worker’.”

In his lockdown speech, Boris Johnson acknowledged the “inconvenience and stress” to pupils and parents of closing schools, and said the government “had been doing everything to keep schools open”.

But Trevor says that the closures, after just one day of term, mean teenagers have less trust in adults in general.

“The problem we have is it makes us look like we’re lying. Children need clear messaging, we have to be consistent.”