The annual New Year’s Eve firework display over the River Thames in London has been cancelled for a second year because of COVID.

Up to 100,000 people usually attend the event which is broadcast around the world.

City Hall said it has been axed this year due to “uncertainty caused by the COVID-19 pandemic”.

However, a spokesman for London Mayor Sadiq Khan promised the New Year celebrations in the capital will still be “spectacular”. 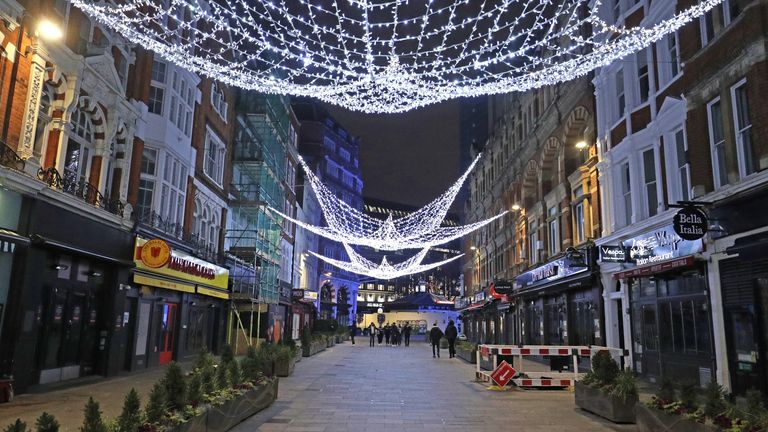 “This year, as always, London will be welcoming the New Year in a spectacular way,” he said.

“Due to the uncertainty caused by the COVID-19 pandemic, our world-famous New Year’s Eve display will not be held on the banks of the Thames this year.”

Last year, the display was moved to a different area of London and involved drones, in a somewhat more muted celebration.

City Hall has not specified how the capital will ring in 2022.

A spokesman said: “Last year’s successful show took place in a slightly different way due to the pandemic, and this year a number of exciting new options are being considered as part of our New Year’s Eve celebrations in London 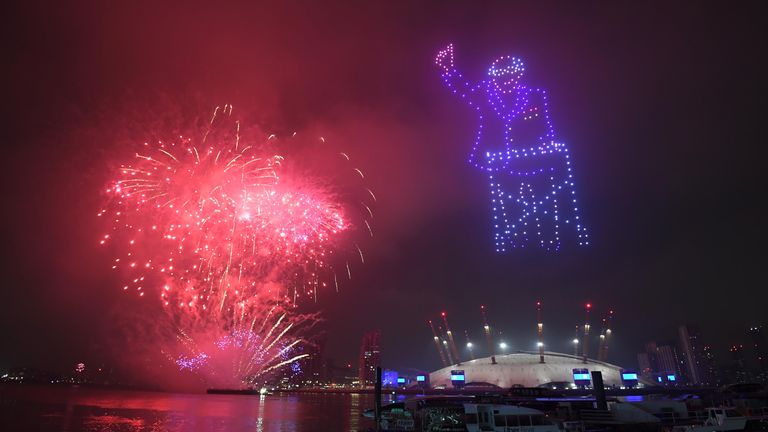 “Further details of this year’s celebration will be announced in due course.”

He would not confirm, nor deny if fireworks would be involved in any way.

Last year, the BBC received 500 complaints after the drones formed a clenched fist, the symbol of the Black Lives Matter movement.