A police force has warned parents they will be forced to pay fines if their children break lockdown restrictions after 20 youths were caught playing football.

Officers from Derbyshire Police were called to a leisure centre in Etwall, a village near Derby, on Monday afternoon following reports that a large group of youngsters had broken in.

Live COVID news from UK and around the world

The Etwall, Hatton and Hilton Safer Neighbourhood Policing Team (SNT) said they were “horrified” to find the group had forced their way onto the locked pitches. 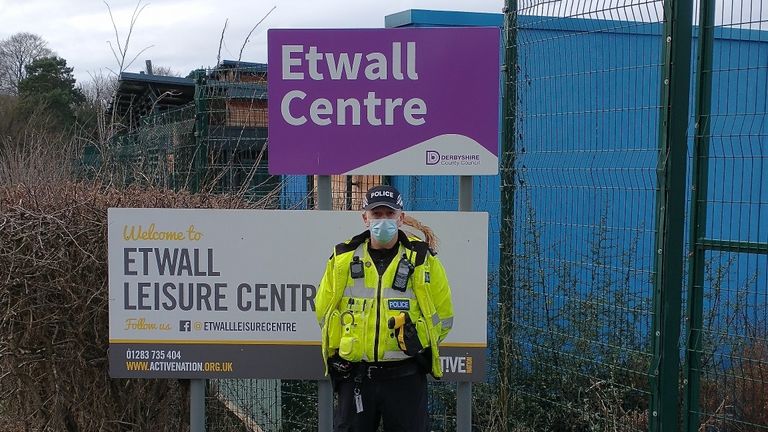 The force said the youths made a “hasty” getaway after spotting police officers.

The incident prompted police to issue a warning to parents, saying: “Do you know where your kids are? Do you know what they are getting up to?”

Police said they know the names of some of the youngsters involved and they will be “dealt with accordingly”. 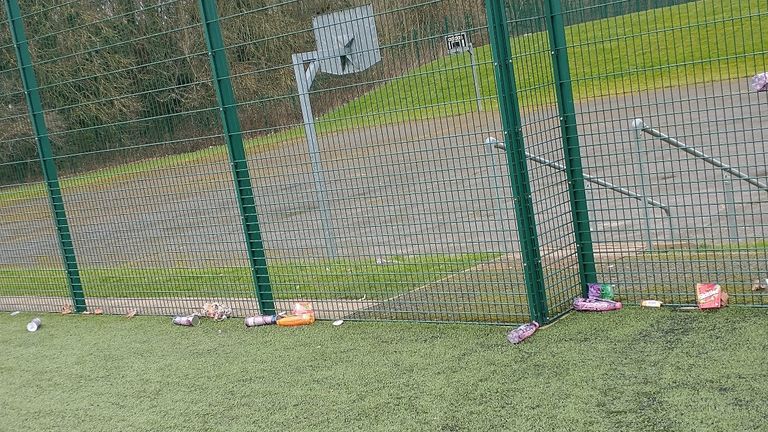 In a statement the SNT said: “It is of the upmost importance that you ensure your children are following the rules and regulations for COVID-19.

“If a child breaches the rules then as their guardian, YOU will be held responsible for paying the fine.

“This may seem harsh but we need to ensure these rules are being followed so that one day in the not too distant future, we can be lift the restrictions and start getting back to a state of normality.”

The statement continued: “A gathering of 20 is simply not acceptable and quite frankly irresponsible in the times we are all living through.

“Officers were also disgusted by the onslaught of rubbish that was just discarded about the place.”