The scale of loss to COVID-19 is so vast, barely a community in the country can have been spared.

In north London, John and Ida Sullivan have been suffering the pain of that loss for nearly two years.

Their daughter Susan was one of the first to die from the virus, which has now claimed more than 150,000 lives.

“She was just lovely. She was our life… end of, do you know what I mean?” said her father, through the tears.

Susan fell ill in March 2020 and was unwell on and off for about 10 days, during which time the prime minister announced the first lockdown.

But in the early hours of the 27th, her stomach pains became unbearable and John and Ida decided to call an ambulance.

“We had masks on then. We sat rubbing her tummy and she just kept saying ‘I’m waiting. Where are they?’ It just went on and on and on,” said John, crying as he relived the horror of that morning.

The emergency services were inundated. It took eight hours for an ambulance to arrive. 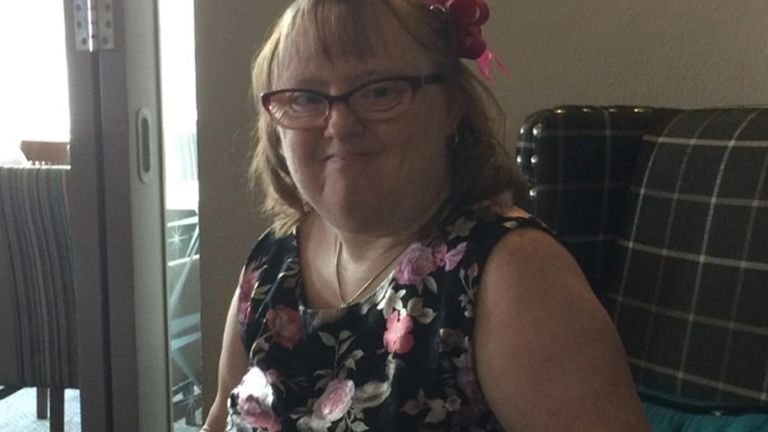 Susan, who was 56 and had Down Syndrome, was admitted to hospital but the only contact permitted was by phone.

“As soon as she heard my voice she said ‘Mummy, Mummy I don’t like it’, and that was it,” said Ida.

She took the phone to John but, by then, Susan was so distraught, she couldn’t speak.

“I never saw her again,” said her father. “I never spoke to her either because when they gave me the phone she was just crying.”

Susan hated the oxygen mask and kept trying to remove it. She didn’t understand why it was so important.

Her mother says, had she been allowed in, she would have held it on.

A decision was made to allow one of Susan’s brothers to visit. 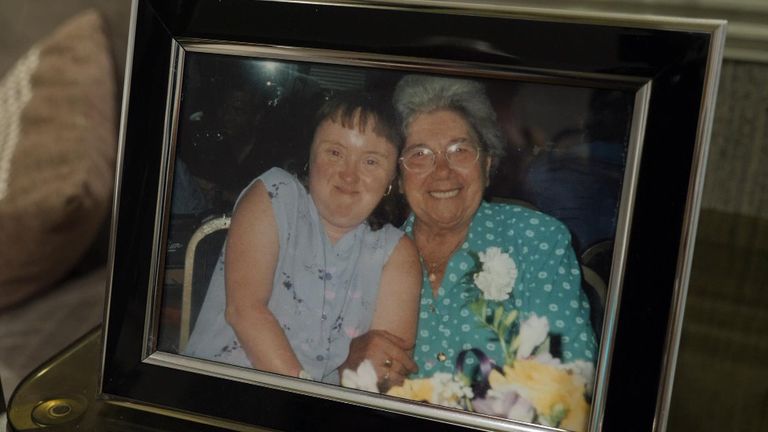 Twenty minutes after he’d arrived – and 26 hours after Susan was first admitted, she died in his arms.

“When they put her in the ward, we were obviously over the moon, rather than intensive care,” said John.

They don’t blame the medical staff. They know the unbearable decisions they had to make.

But their fury is also focused on those who have said no to a vaccine.

“Now we have got all these people filling up ITU beds because they made the choice not to have vaccine. Our Susan didn’t have that choice,” John explained.

The family is planning a memorial once Susan’s other brother can get here from Australia.

“It’s going to be mobbed with people because she was just lovely,” said John.

The tragic reality is many more families yet untouched by COVID-19 will face their own losses.

One thing is guaranteed, the grim tally from this pandemic will keep rising yet.