The UK has recorded its highest daily increase in coronavirus cases since the pandemic began with 41,385 positive tests .

A further 357 deaths were recorded within 28 days of a positive test bringing the UK total to 71,109

It compares to yesterday’s increases of 30,501 confirmed coronavirus cases and 316 related deaths.

Dr Yvonne Doyle, Medical Director at Public Health England (PHE), said: “This very high level of infection is of growing concern at a time when our hospitals are at their most vulnerable, with new admissions rising in many regions.

“Despite unprecedented levels of infection, there is hope on the horizon. We can tackle this virus by working together as the vaccine continues to reach the most vulnerable first, and then many more over the weeks and months ahead.”

The true figures are likely to be higher as Scotland is not releasing death data between 25 and 28 December, while Northern Ireland is not providing figures on cases or deaths over this period.

A further 318 people who tested positive for coronavirus have died in hospital in England, bringing the total number of confirmed deaths reported in hospitals to 48,860, NHS England said on Monday.

Patients were aged between 38 and 100. All except 13, aged between 64 and 92, had known underlying health conditions.

The deaths were between 13 and 27 December.

There were 12 other deaths reported with no positive COVID-19 test result. 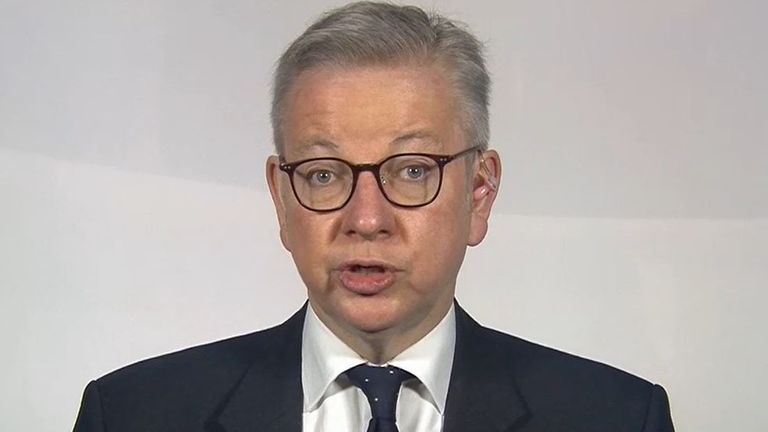 Figures published by the UK government often do not correlate with totals from the nation-specific health bodies, due to differences in the timeframes and methods with which cases and deaths are recorded.