Home » Europe » COVID-19: Unvaccinated mother, 27, dies with coronavirus as her father calls for fines for people who refuse jab

The father of an unvaccinated 27-year-old woman who died from COVID has called for fines to be issued to people who refuse to have the jab.

Steve Baird told Sky News he believes his daughter Rashelle would still be alive if she had received the coronavirus vaccine and wants it to be made mandatory.

The mother-of-three died on Friday after she put off getting the jab because she was busy caring for her young children, her family say. 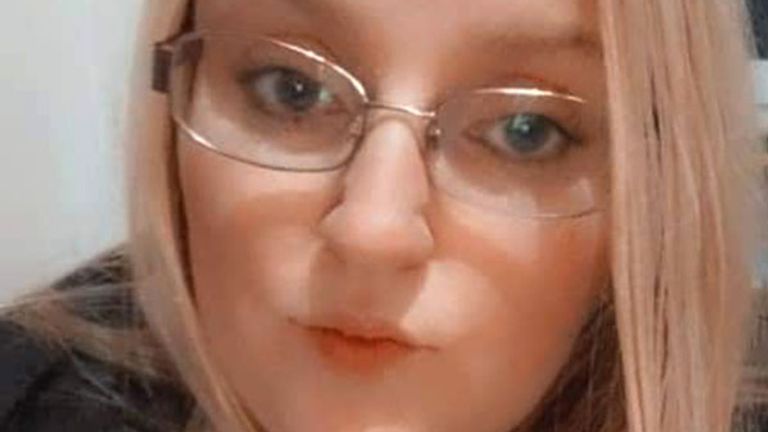 Mr Baird insists Rashelle, from Brechin in Scotland, was not an anti-vaxxer and believes she would have had the vaccine if she knew she faced a fine for not doing so.

He told Sky News: “I’m angry she didn’t get her injections. I’m angry because I’ve lost her.

“The doctor said to me ‘if she’d had the injections, she’d still be here’. It’s tragic.

“In hindsight, I would go back and kick her backside (to get the vaccine) – and say ‘you’ve got three wee kids’.”

“It’s absolutely crazy not getting vaccinated,” he added.

“How are they going to pay that? Well, you should have been vaccinated.”

Rashelle, who had asthma, was admitted to hospital with breathing difficulties at the start of the month and tested positive for COVID. 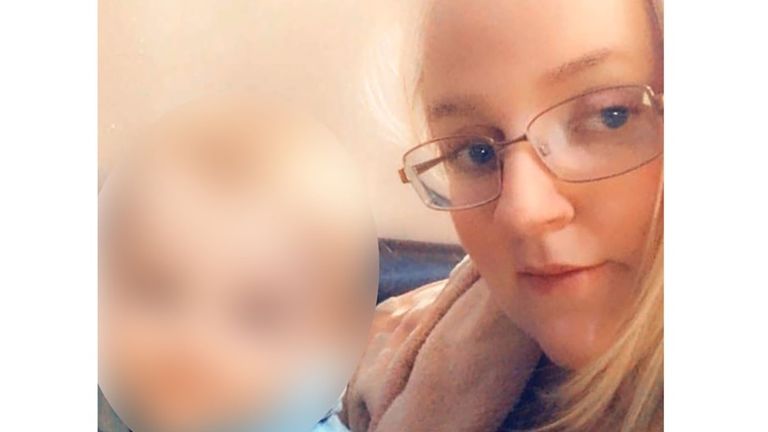 She was placed in an induced coma on 3 November and spent 16 days on a ventilator, her sister Lani said.

After her condition suddenly worsened, she died in the early hours on 19 November.

Mr Baird said the family rushed to the hospital to be at her beside but she had already died when they arrived.

“I never got to say goodbye to her,” he told Sky News.

“I whispered in her ear. I talked to her. She was still warm.

“I wouldn’t wish it on anybody. It’s a horrible, horrible thing.”

Rashelle last spoke to her children – aged two, six and eight – and her partner Scott on the phone shortly before she was went into a coma, her father said.

Her death from COVID comes a year after her uncle died with the virus, he added. 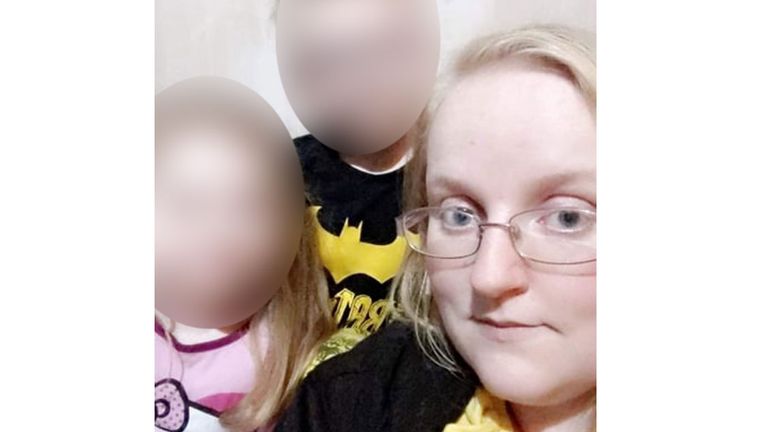 Rashelle’s sister Lani said she encouraged her to get the COVID jab before she fell ill but she “always put her kids first”.

“She was being a mum,” Ms Baird told Sky News.

“Now we’re in a situation that she put it off so many times that the kids don’t have a mum.

“She wasn’t an anti-vaxxer. She wanted to get the vaccine. She was determined to get it.

“It was timing. It always clashed with something she needed to get done with the kids.”

Mr Baird, who is a delivery driver, said he is now “scared to go outside” as he called for tougher rules on the wearing of face masks.

“It’s infuriating when you go in the supermarket and you see a lot of people walking about, no masks, not giving a damn, thinking ‘we’re invincible’,” he said.

“COVID can hit you so fast.

“All I would say to people is: please, please get that injection.

“(COVID) has ruined my family. My family’s never going to be the same.”