Despite fears that the Kent mutation may be 30 per cent more deadly, experts said drugs such as dexamethasone could still help the sickest patients. Mr Hancock said yesterday: “It is very reassuring that our assessment is the vaccine works against the new variant and that the treatments work against the new variant. “But it passes from one person to another so much more easily that we’ve all got to just be extra careful to stop passing it on. “That’s how we’re going to get this under control.”

She said: “This is about reducing your own immune response and calming that down.

“We expect dexamethasone will still be effective in reducing mortality with this virus and we expect that hospitals will continue to give it, which they are doing at a very, very high level to anyone who needs oxygen.”

Mr Hancock added that the Government was positive current vaccines would be effective.

He said: “We have a high degree of confidence that this vaccine that we’re rolling out in the UK right now works against the variants, both the old variant here and the new variant.” 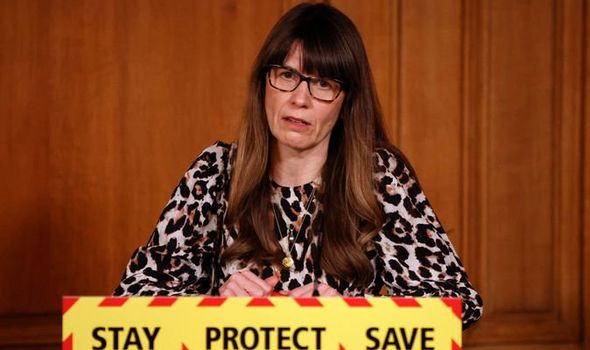 Dr Hopkins said scientists were preparing for more variants, to identify which common mutations were likely to combine to cause “vaccine evasion”.

She said: “We are already looking at how fast a new vaccine could be built and rolled out.”

The boost came after US pharmaceutical company Moderna said that its vaccine was effective against the UK and South African types but the antibody response against the latter was reduced six-fold.

This should still be strong enough to protect someone who had had the jab, the firm said.

Meanwhile, experts said the UK variant may have a mutation that boosts its ability to bind to cells.

Peter Horby, professor of emerging infectious diseases at Oxford University and chairman of Government advisory body Nervtag, said this could explain both the higher transmissibility and the higher death rate. 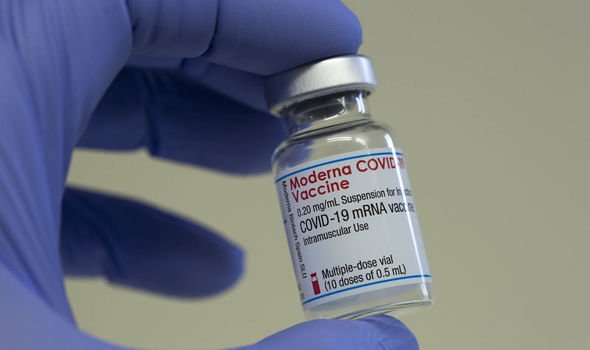 He said: “If it’s able to spread between cells much quicker in the lungs then that may increase the rate of the disease and the rate of inflammation, which may then progress quicker than the body can respond to it.”

Prof John Edmunds, of the London School of Hygiene and Tropical Medicine (LSHTM), said there was “solid” evidence that the variant, first identified in Kent, was more lethal.

He compared the risk of dying with the new and old mutations.

This was based on patients’ locations and the date they tested positive, to ensure any increase was not just due to hospitals in some places being busier.

He said: “There is quite a lot of evidence. You do see this relatively large effect, you can pick it up through these analyses.”

Prof Edmunds said there was “a hint” the South African mutation may also be more deadly but this was based on crude analysis.

Groups investigating the Kent type have provided results with a range varying from suggesting it might be almost 40 per cent less deadly – up to it being 91 per cent more lethal than the original variant.

Nervtag combined the findings and estimated an average rise in death risk of about 30 per cent.

For a thousand men in their 60s who are infected with the first variant, around ten would be anticipated to die – with the new one it might be 13 or 14 fatalities.

There would be similar results across all ages.

Graham Medley, professor of infectious disease modelling at LSHTM, said the new mutation was not more benign: “One of the possibilities was that this new variant would cause less mortality. That’s not the case.”

Experts said it was possible the death rate would not rise above levels seen in March and April, as the UK had made good progress. 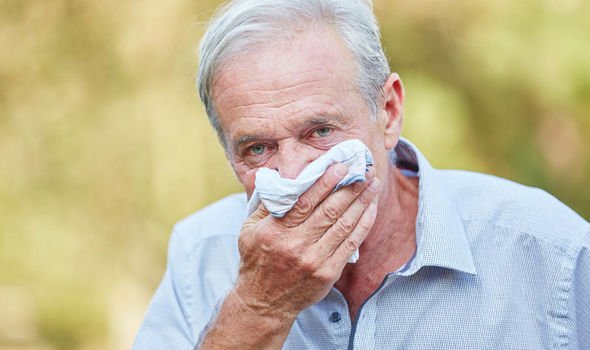 Prof Horby said: “Treatment has been improving. We’ve got anti-inflammatory drugs now, we’ve recently seen some early reports that stronger anticoagulation may work in some patients and there have changes in strategy for respiratory support.

“All of these things have brought down case fatality rates from the first wave.”

He added that measures needed to tackle the virus had not changed: “The core principles of control remain exactly the same.

“There’s no evidence that this new virus is evading any of the treatments that have been found to work or any of the vaccines.

“It just highlights the importance of continuing to drive down the numbers of infections occurring.”

Prof Medley added: “Whether or not you then want to make sure the incidence comes down further by either strengthening lockdowns or increasing duration, it’s totally up to the Government.”

‘Christmas will be better!’ Boris firmly shuts down shortage fears to ruin holidays