Home » Europe » Covid 'could have long-term effect on male fertility' 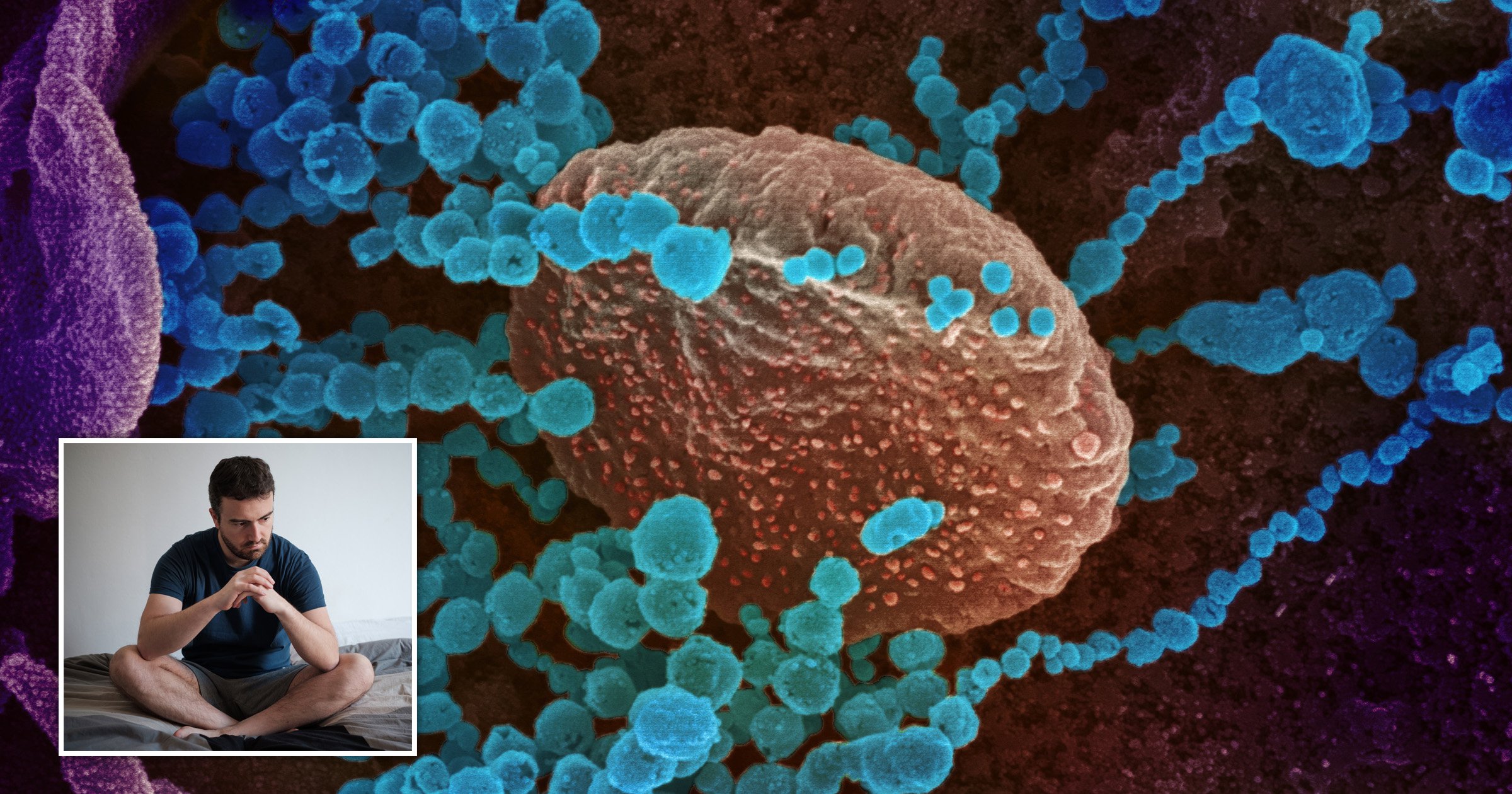 Covid could damage male fertility, an experimental study in German has claimed.

Scientists found being infected appeared to lead to ‘lower sperm quality and reduced fertility potential’ after comparing former patients’ semen quality with that of those who never had the virus.

However, experts have warned the findings are not concrete and further research is required, MailOnline reports.

Researchers at Justus-Liebig University found significant deterioration in the semen quality of 84 fertile men up to 60 days after the illness. They took measurements every 10 days.

Published in Reproduction, the study found signs of swelling, sperm cell death and oxidative stress – all indicators that a man could be less able to have children.

All men were confirmed to still be fertile, although concentration of sperm was reduced by up to 516% and its mobility dropped by 209%.

Sperm cell shape was altered by 400%, which could be lead to trouble moving through the cervix and uterus.

‘Although these effects tended to improve over time, they remained significantly and abnormally higher in the Covid-19 patients, and the magnitude of these changes were also related to disease severity.’

Professor Alison Murdoch, a fertility expert at Newcastle University, has warned it is ‘well documented’ that systemic illness causes adverse changes, meaning the findings ‘may be such a nonspecific response’.

Prof Allan Pacey, Professor of Andrology, University of Sheffield, has also urged caution over the study.

He said: ‘That the study was able to repeat these measurements every ten days over a 60 day period is no mean feat and this is a nice part of the study.

‘However, since sperm production takes just under three months (roughly) to be completed from start to finish, in my opinion they ended the study 30 days too soon.

‘It would have been more useful to see whether there was a difference at 90 days between the two groups. A paper published last year suggested only a small difference in sperm concentration existed by that time.’