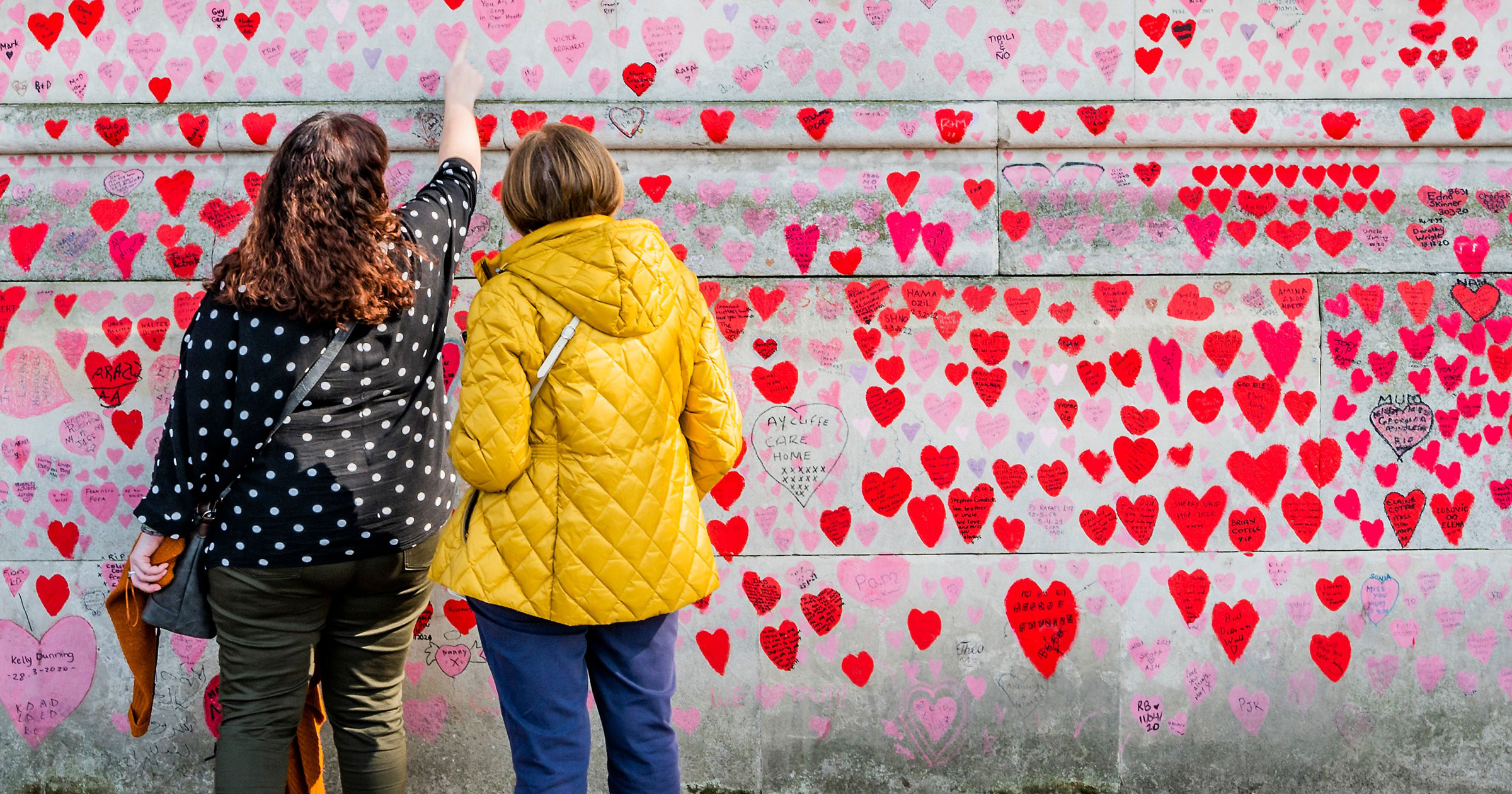 Covid-19 infections have risen for the first time in two months in the UK.

The jump is thought to be caused by the Omicron variant, as in the previous wave.

However, it now comprises the original Omicron variant BA.1 as well as newer variants BA.4 and BA.5, according to the Office for National Statistics (ONS).

A total of 989,800 people in private households are estimated to have had the virus last week, up from 953,900 the previous week.

This is the first time total infections have risen week-on-week since the end of March, when the number hit a record 4.9 million at the peak of the Omicron BA.2 wave.

All four nations have seen a recent rise in infections, though the ONS describes the trend in Scotland and Wales as ‘uncertain’.

In England last week, 797,500 people were likely to test positive for Covid – the equivalent of around one in 70.

Patient numbers in both nations had previously been on a steady downwards trend since early April, following the peak of the Omicron BA.2 wave.

In Wales and Northern Ireland, the figures for people in hospital with the virus have levelled off in recent days.