Scientists from the University of Glasgow found the cases of SARS-CoV-2 transmission as part of a screening programme of the feline population across the UK. Two cases of human-to-cat transmission were identified in the study.

The cats were living in separate households and displayed mild to severe respiratory signs.

The first cat was a four-month-old Ragdoll kitten who was living with a human who developed symptoms similar to those of the virus but did not get tested.

The kitten was taken to a vet with breathing difficulties in April 2020 but sadly had to be put down as its condition deteriorated.

In the post-mortem exam, it found there was evidence of SARS-CoV-2 infection. 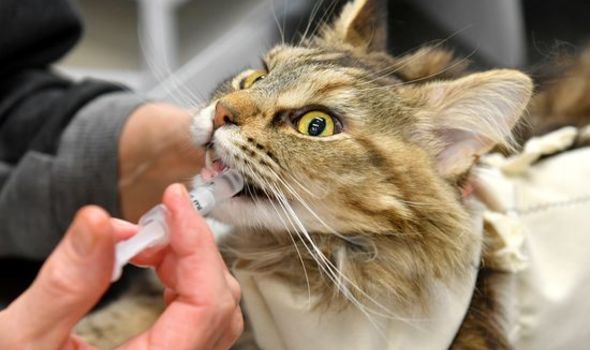 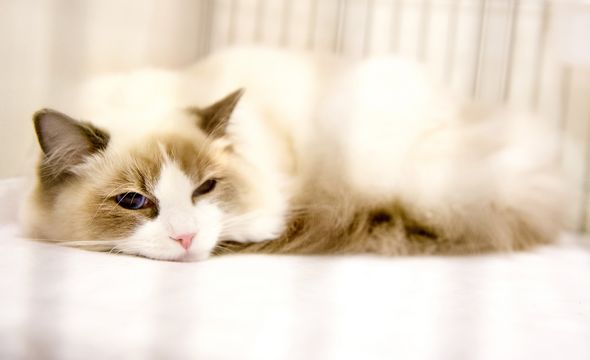 The second cat was a six-year-old female Siamese from a different household where one owner tested positive for Covid-19.

The cat was taken to the vet with nasal discharge and conjunctivitis, but its symptoms remained mild and the cat later recovered.

The study – published in the Veterinary Record – found there was no cat-to-human transmission or other domestic pets do not play a role in human Covid infections.

However, scientists have warned domestic animals could potentially act as a “viral reservoir” allowing continued transmission and warned of the important pets can play in infecting humans. 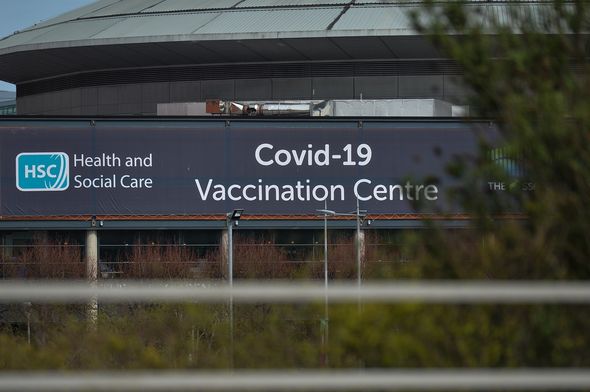 Professor Margaret Hosie, from the MRC-University of Glasgow Centre for Virus Research and lead author of the study, said: “These two cases of human-to-animal transmission, found in the feline population in the UK, demonstrate why it is important that we improve our understanding of animal SARS-CoV-2 infection.

“However as human cases decrease, the prospect of transmission among animals becomes increasingly important as a potential source of SARS-CoV-2 reintroduction to humans.

“It is therefore important to improve our understanding of whether exposed animals could play any role in transmission.” 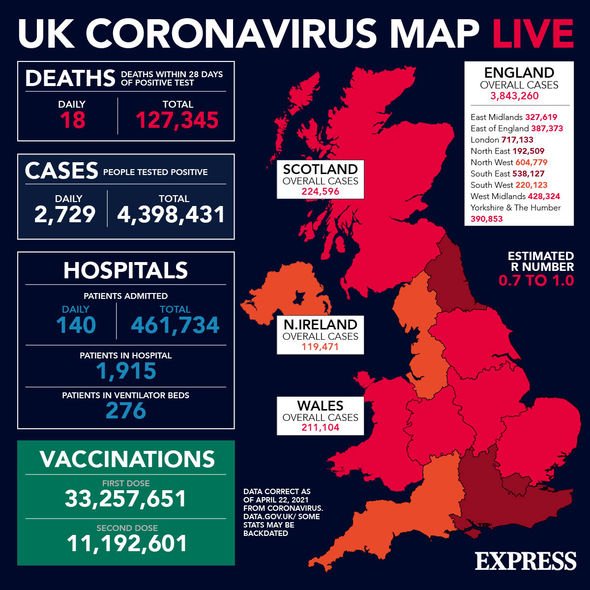 Scientists believe the two cases are likely to be an underestimate of the true frequency of human-to-animal transmission, as animal testing is limited.

It is not known whether cats with Covid-19 could naturally transmit the virus to other animals, or back to humans.

Since the pandemic began there have been reports of cats from Covid-positive households in other countries.

Cats in households in Hong Kong, Belgium, the USA, France and Spain that tested positive for SARS-CoV-2 were presumed to be infected by their owners. 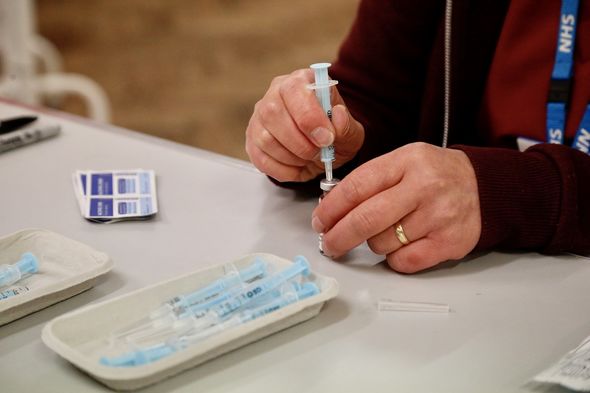 Professor James Wood, head of the Department of Veterinary Medicine at the University of Cambridge, added: “These are important and interesting findings, adding to the body of evidence that humans can infect their pets, in some cases, as here, leading to clinical disease in the animals.

“Cats and dogs have been reported to be infected.

“This is a high-quality study, including whole-genome sequencing to confirm transmission links.” 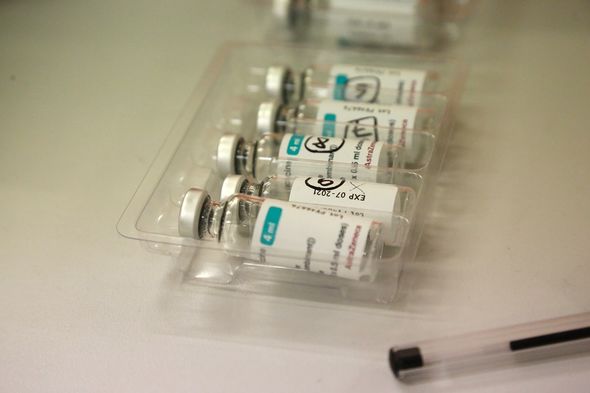 This warning comes after leading experts have said the UK is now not in a pandemic due to the successful vaccine rollout.

Sarah Walker, professor of medical statistics and epidemiology at Oxford and chief investigator on the survey, told The Telegraph that Britain had “moved from a pandemic to an endemic situation”.

She said: “Without vaccines, I don’t think getting close to zero is really feasible in the situation now in the UK where we’re effectively endemic, we’ve moved from a pandemic to an endemic situation.”