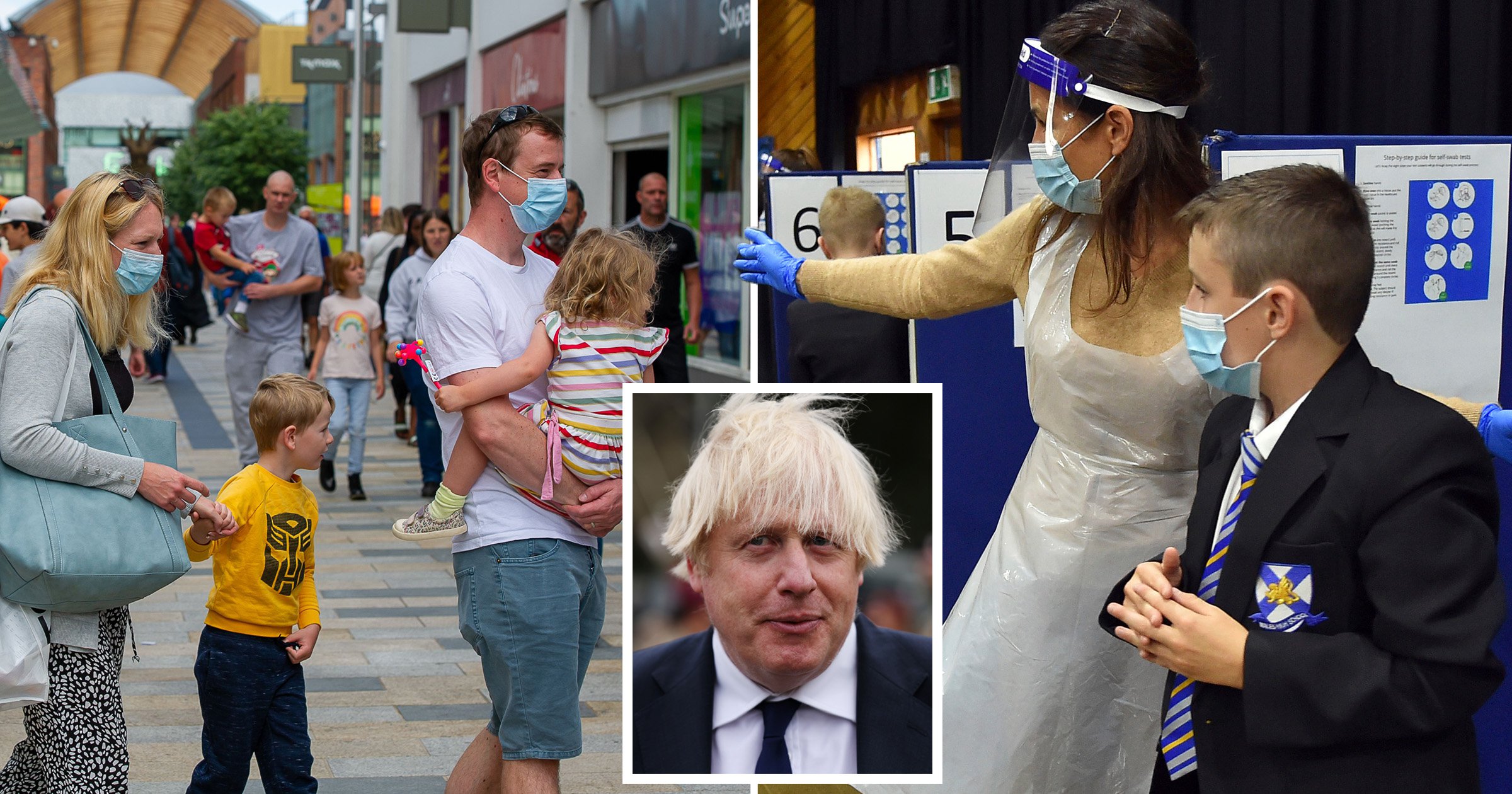 Boris Johnson is preparing to renew his ‘draconian’ emergency Covid laws as he goes head-to-head with anti-lockdown MPs.

It means that pandemic restrictions could be on the cards to cover a possible winter surge.

When the House of Commons returns next week from recess, MPs will vote on whether to extend the Coronavirus Act – first introduced 18 months ago and runs until March 2022.

The legislation gives the Government, local authorities and police sweeping powers to temporary close down schools and businesses, suspend public gatherings and even postpone local elections, as evidenced in 2020.

It also guarantees sick pay for those hit by the pandemic and protects tenants from being evicted.

However, some Conservative and Labour MPs, along with civil rights organisations, are calling for the emergency legislation to be rolled back.

David Davis, Tory MP for Haltemprice and Howden, argued that the Coronavirus Act contains ‘some of the most draconian powers’ ever to be introduced in the UK.

He added: ‘Thankfully, the crisis point of the pandemic has passed. So it is now time to roll back the extensive powers unwisely handed over to the state.’

The former Tory Cabinet minister tabled an amendment to the 300-page document in March last year to restrict the time limit of the bill to a ‘brick-wall stop’ of one year, threatening a backbench rebellion.

Some 35 voted against extending the rules in March, and with the NHS’ vaccination programme progressing significantly since then, this means Boris Johnson could be facing a wider rebellion this month.

Advocacy group Liberty Human Rights also said it is ‘scandalous’ that the legislation, which ‘threatens everyone’s rights and freedoms’ is still on the books.

In a statement to the Financial Times, a government spokesperson said: ‘We will allow temporary powers in the Coronavirus Act to expire wherever possible, as we have at previous review points.

‘However, it would be irresponsible to allow all temporary provisions to expire.

‘Doing so would remove the government’s ability to protect renters from eviction, give sick pay to those self-isolating from day one, and direct schools to reopen where needed, for example.

‘The British public would expect us to retain these powers in case they are needed through the winter.’

Princess Diana and Prince Charles romance: How old was Diana when she married Charles?

Knife crime: Four stabbed as maniac goes on the rampage