Coronavirus surge testing has been in place throughout much of 2021 as new Covid variants have emerged across the country. Many people living in areas of London have been impacted so far and now new areas of the capital will see surge testing extended to the region.

Surge testing for coronavirus is now being launched in Ruislip, West London, after new cases of the South African variant were detected.

People living in the HA4 postcode in the area will be urged to take a Covid PCR rapid test.

Even those not experiencing symptoms are being encouraged to take a test.

The Department of Health today said that people in this area should continue to take the weekly lateral flow tests that are provided for free from the government. 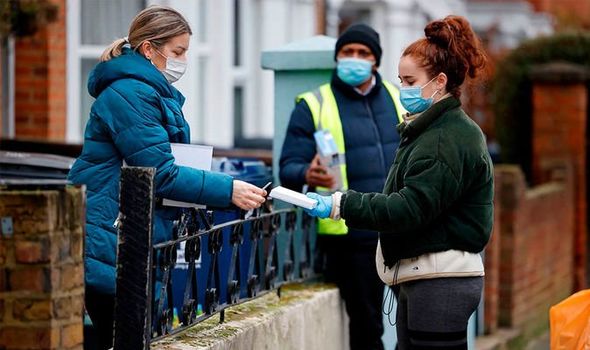 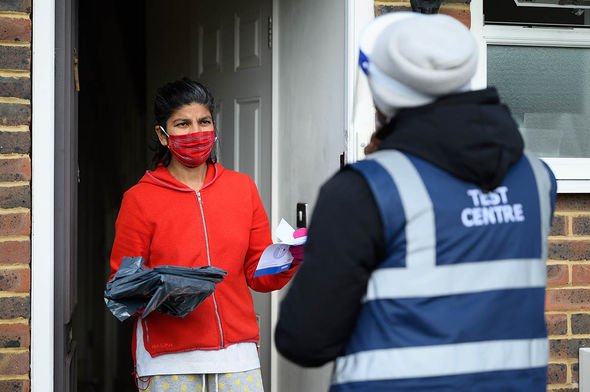 A single case of the variant was discovered in Ruislip.

The person has completed their self-isolation period and all contacts have been traced according to health officials.

Everyone aged 16 and over who lives in the HA4 region of Ruislip in Hillington must now take a Covid PCR test, whether they are experiencing symptoms or not.

Enhanced contact tracing is now taking place across the area.

The Government is using surge testing measures after several cases of Covid variants and mutations of concern are detected in England.

These measures are being used to: 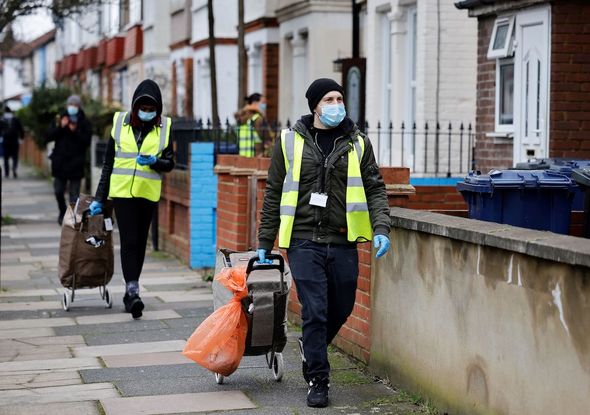 Other London areas where surge testing is being undertaken include the following: 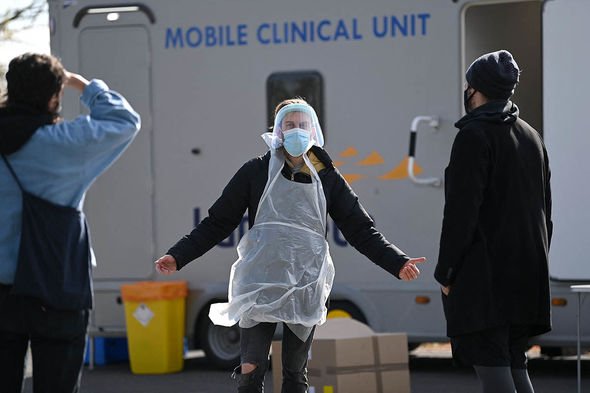 Outside of London, surge testing is also being conducted in West Midlands.

Specifically, surge testing is taking place in the following places: 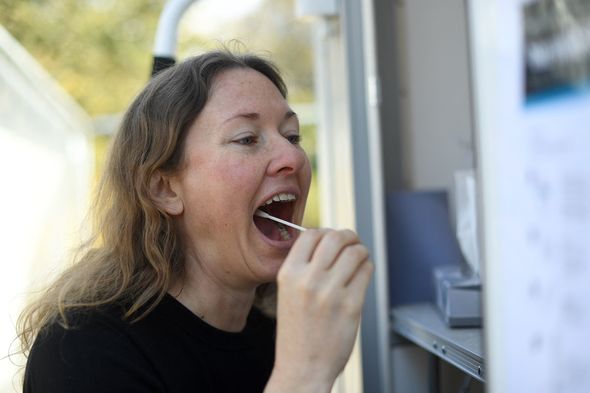 The announcement came just a few hours after the Indian covid variant was officially designated a “variant of concern”.

B.1.617.2 appears to be spreading more quickly than two other identified subtypes of the Indian variant and scientists believe it is at least as transmissible as the variant first detected in Kent last year.

Prime Minister Boris Johnson said the Government needs to think “very carefully” about its response to the new Indian variant.

He said: “We’re doing a huge amount, obviously, to make sure that when we do find outbreaks of the Indian variant that we do surge testing, that we do door-to-door testing.”

Surge testing will be deployed in areas where the new Indian Covid variant is detected.

Dr Susan Hopkins, COVID-19 strategic response director at PHE, said: “We are monitoring all of these variants extremely closely and have taken the decision to classify this as a variant of concern because the indications are that this VOC-21APR-02 is a more transmissible variant.”

Speaking about the Indian variant of concern and surge testing, Mr Johnson said: “We’re making sure we’re absolutely ruthless in the surge testing and the door-to-door tracking of any contacts.”

He said there is no evidence the new classification will have an impact on the lockdown easing roadmap.