They told the Daily Express how fortunate they felt to mark the festive season with family or friends from their support bubble. Betty Brown, 92, Brian Harvey, 70, and Joyce Tofts, 100, were among those hospitalised. But as they prepared to spend Christmas in their different ways, all three offered a hopeful message of how coronavirus can be beaten.

Widow Betty, whose life hung in the balance for two days last month, declared: “I’m feeling top of the pops.”

The retired sales rep from Cramlington, Northumberland, added: “I’m spending Christmas at home because I’m the happiest and luckiest person in the world to be able to come back here. I just couldn’t be any better and all I really want is to sit in my living room with the telly on and to please myself.

“I have lovely neighbours and they’d all like me to go to them and my son has asked if I’ll go to his. But home is where I’m happiest and I came close to not making it back here, so this is where I want to be.” 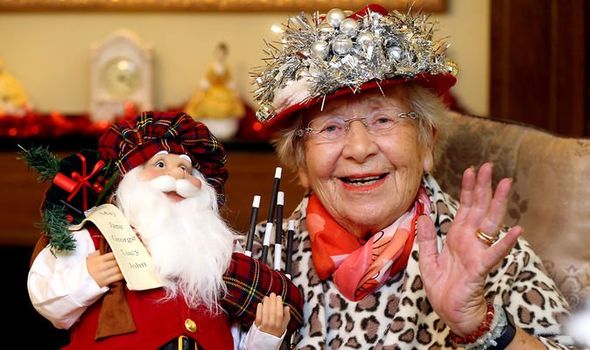 Betty, who is also a former tennis coach, only found out she had coronavirus when she was tested after being admitted to hospital for pain in her left leg.

She said: “I was incredulous, I said: ‘How can I have that? I haven’t been out of the house since the 29th of March’.”

Within a week, the symptoms became severe and she feared never seeing her home on the Scottish borders again, saying: “I spent two days in a haze, full of fever, I felt poorly indeed.” 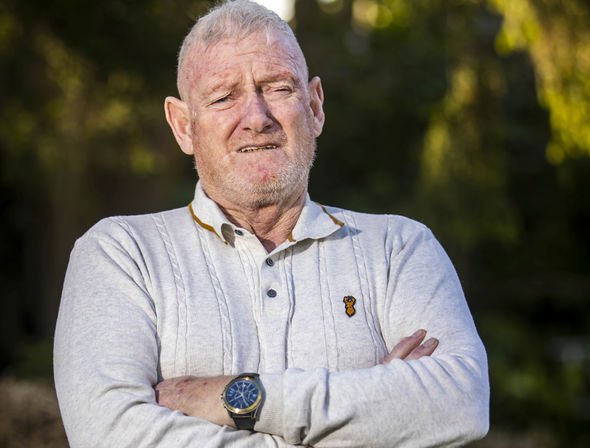 The father of three, who will spend Christmas at home in Bristol with wife Mary and daughter Faye, added: “We’re lucky to be spending Christmas with some family.”

Mary, 68, added: “I still look at him and think: ‘Oh my God he’s here’.When he was in hospital it was us – the family – doing all the worrying, waiting for the dreaded phone call.

“We didn’t think he was going to make it, we were preparing ourselves for the worst – but he’s made of strong stuff and he did make it.”

Brian was admitted to Bristol Royal Infirmary in late March with what was thought to be pneumonia but tests revealed as coronavirus.

Doctors put him in an induced coma and, during seven weeks in hospital, also fought off kidney failure and other infections.

He puts his resilience down to the support of his family that includes six grandchildren and 32-year-old Faye, who lives next door in the Headley Park district.

“I had to almost learn to walk again, talk, eat, swallow,” he said.

“Once your body has been switched off for so long it’s almost like being born again.

“It does annoy me that people think it doesn’t exist – you just cannot understand their logic. From somebody that’s actually suffered from it and nearly died, I just think they’re very foolish.” 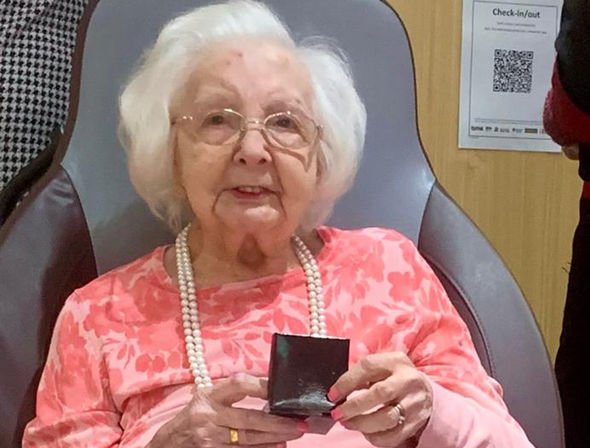 Animal lover Joyce, who beat Covid earlier in the year, said: “I am feeling very grateful for surviving this scary disease.”

The great-grandmother celebrated her centenary in October and is spending Christmas with staff and friends at the Princess Christian care home in Surrey.

She will be having Zoom and Skype calls with her family and is looking forward to the Queen’s speech, having received her telegram from the monarch this year.

She said: “I still find it hard to believe. It’s been a challenge but with a lot of dedication from the staff at Princess Christian who have helped me, they have made it easier and more enjoyable.”

‘That is NONSENSE!’ Brexiteer SNAPS at LBC host in row over ‘BREXIT COUP’ 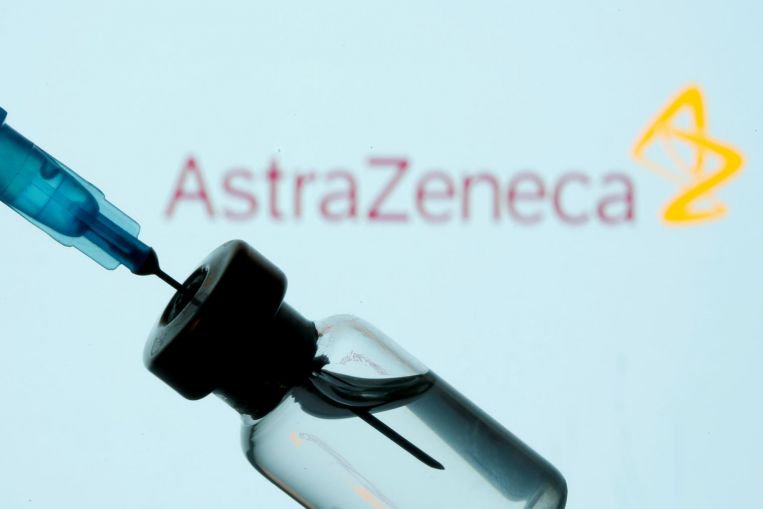 25 new Covid-19 cases in S'pore, all imported
We and our partners use cookies on this site to improve our service, perform analytics, personalize advertising, measure advertising performance, and remember website preferences.Ok