Police were called to Volt Avenue, North Acton at 11pm last night to reports of a large gathering on a moored boat. Officers attended and located the party in West London which was attended by 72 people.

The Met Police added the group received fixed penalty notices of £800 for attending an indoor gathering of more than 15 people in breach of the Coronavirus regulations.

The organiser was identified and reported for consideration of a £10,000 fixed penalty notice, a spokesman said.

A spokesman for Essex Police said officers attended a house in Bury Road, Sewardstonebury, at about 5pm on Saturday after reports of a party and when they arrived were initially refused entry by people inside who claimed to be making a music video. 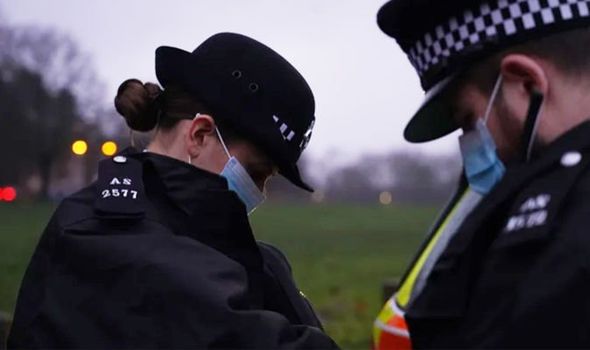 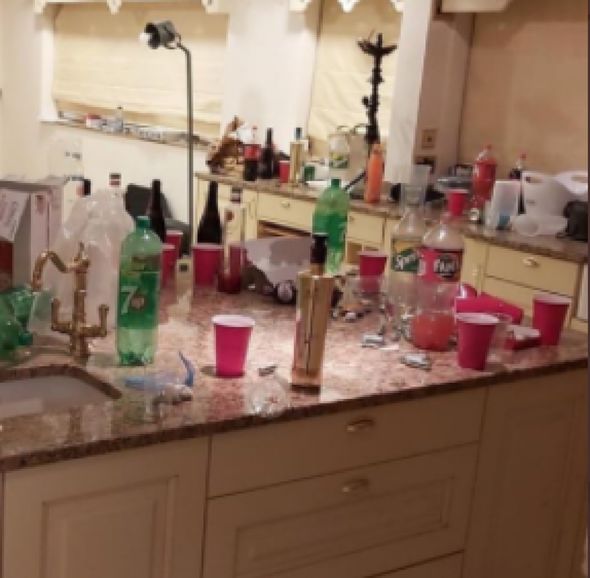 Eighteen people inside the property, 17 from London and one from Essex, were fined £800 each following the introduction of higher penalties, the force said.

Deputy Chief Constable Pippa Mills said: “These selfish individuals not only have no regard for their own safety, but they clearly didn’t give a second thought for the safety of the local community, the police officers who had to attend to deal with their reckless behaviour or the NHS who are under unbelievable pressure.”

Meghan Markle: How Duchess’ outfit on first day at university ‘foreshadowed’ her future