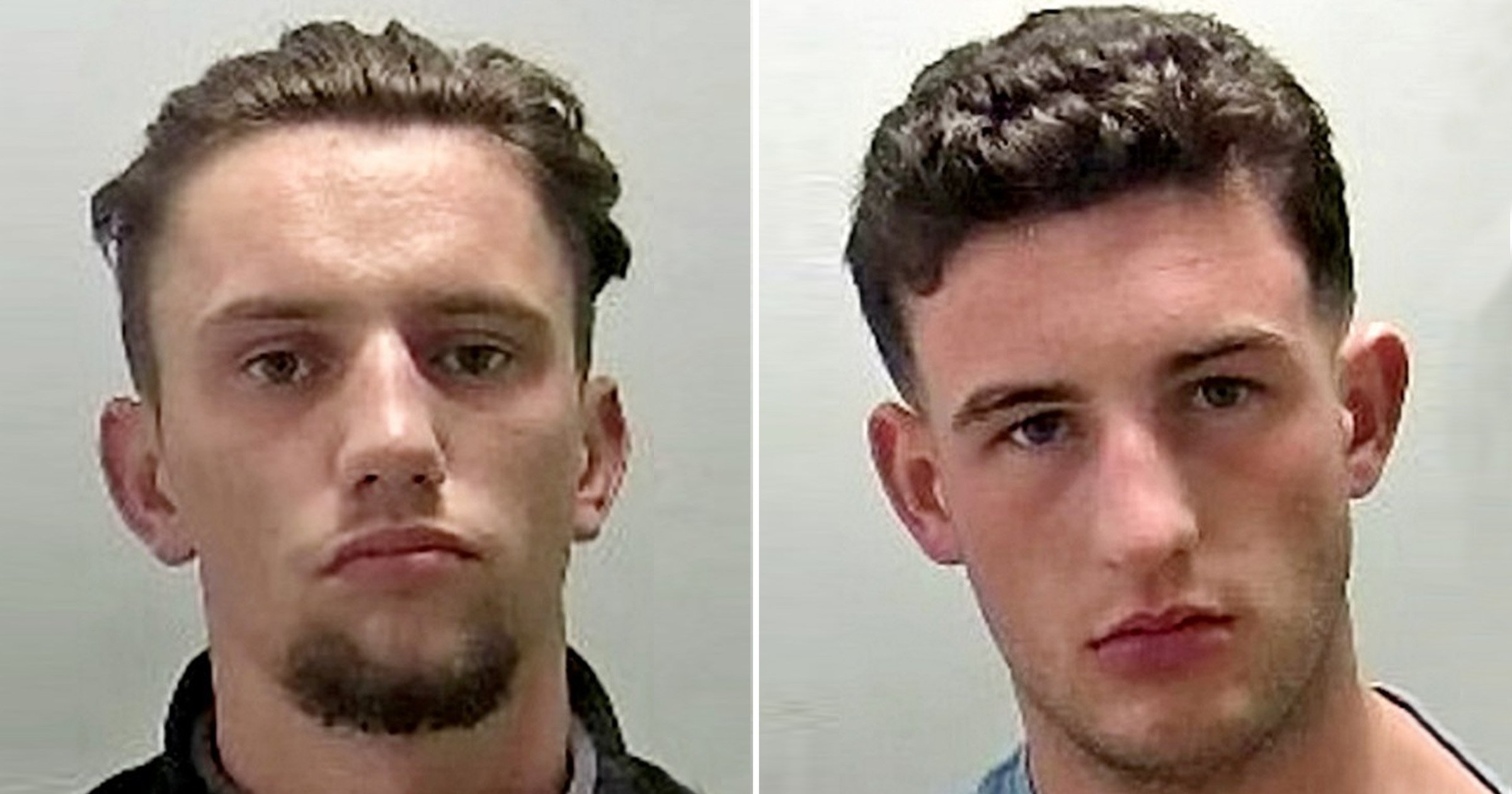 Two rogue builders conned more than £10,000 from a brain-damaged homeowner after offering to repair a loose brick on his roof for just £10.

Jimmy Connors and Francis Ward went up to ‘take a look’ and then upped the bill to £3,000, falsely informing the victim that the chimney was collapsing.

The man in his 50s handed over the cash but days later the cousins returned to his home in Warwick saying a beam in the roof was damaged.

He gave the pair a cheque for £7,200 to fix it but they came back the next day saying another one needed replacing, asking for £4,000.

When the man said he couldn’t afford to pay, the fraudsters said they would come back later to do the job.

But in the meantime relatives noticed the roof was damaged so blocked the cheque and called police.

Officers arrested the pair on their return to the house in October.

A large number of invoices were later found by police, with one linking Ward to another scam in Coventry.

He had conned a woman out of £3,000 after saying her roof required work before going on to cause £8,500 worth of damage himself.

Ward, of Queensferry, Deeside, was jailed for 27 months after admitting fraud. Connors, 21, of Southam Warwickshire, also pleaded guilty and was given 20 months.

Det Con Emma Pritchard said: ‘The victim was vulnerable and I have no doubt this would have been obvious to Ward and Connors.

‘This callous pair preyed on vulnerable people and conned them out of thousands of pounds.

‘Their actions were appalling and the fully deserved a prison sentence.’

Three arrested over fatal stabbing of teenager in West Kensington