Political strategist John McTernan raged at anti-monarchists for using the Queen’s death as an opportunity to “draw attention” to their republican views. He argued that pro-republic activists have probably been left “shocked by the outpouring of love, affection, and respect” that mourners have been showing over the last few days. Mr McTernan ridiculed the extremists of the movement, noting  “there’s always been a secret view in the republican movement” that there would be “some turning against the institution” at the moment the Queen died.

Mr McTernan told LBC host Nick Ferrari: “It is utterly crass to interrupt the national mourning to draw attention to themselves and their minor views.

“It shows how weak [their] arguments are to have to use such a sad national moment and interrupt it to draw some attention to themselves.

“You could hear some of the odd language they like to use.

“[They say] the Queen ruled for 70 years, but she didn’t, she reigned. 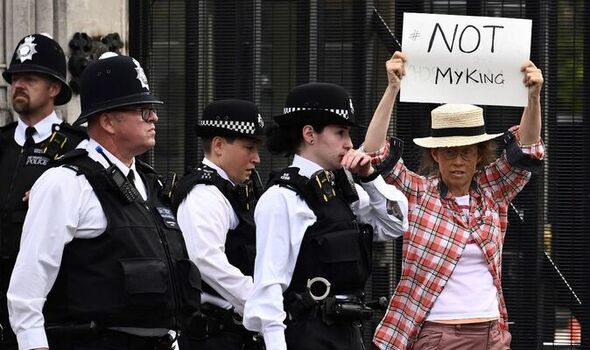 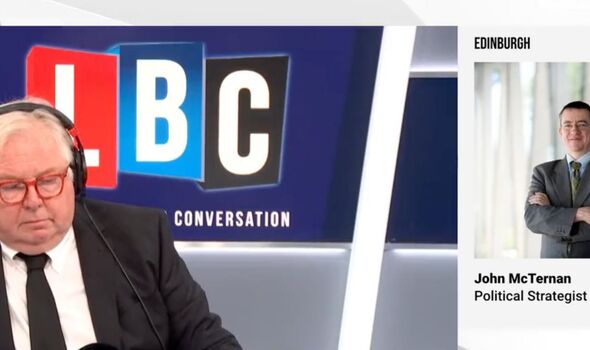 “We have a constitution monarchy and it’s actually the parliament that that rules the country.

“[They say] the King imposed on us, that’s not actually true.

“It’s actually the Constitution, the king acceded to the throne.”

He continued: “I think the difficulty is that there is is no groundswell of support for republicanism, so they have to find some way to draw attention to themselves and their arguments.

“I think they’re finding very frustrating the national mood, even Scotland is one of the strongest support for the new monarch and [has the strongest] respect the dead Queen.”

Mr Ferrari pointed out: “Republicans are probably shocked by the outpouring that we’re seeing across the nation.”

He concluded: “I think they are, there’s always been a secret view in the Republican movement that perhaps the chance to get rid of the monarchy would be when the Queen died and the new King came in.

“They felt there would be some turning against the institution and what they’re seeing is the outpouring of love, affection and respect. 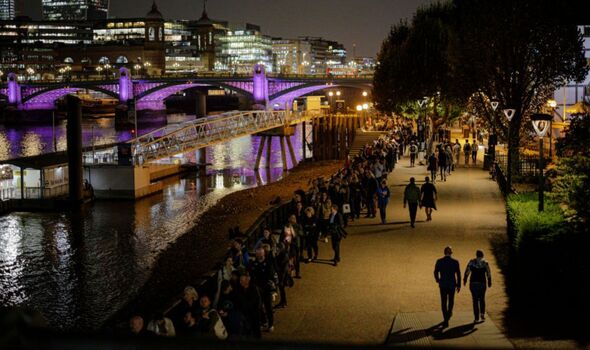 “If you see the crowds and the queues, [everyone is there] to see the Queen and the coffin being brought to Westminster Hall”.

The comments came after a woman, called Mariangela, was arrested moments before the reading of the proclamation for the King for holding a sign that read “F**k imperialism, abolish monarchy”.

The incident took place outside St Giles’ Cathedral on Monday during the Queen’s lying-at-rest.

Besides the woman, other protesters were threatened with arrest for showing signs which read “Not My King” and “Abolish Monarchy” in Parliament Square during the national mourning period.

The episodes sparkled reactions among some members of the public who have criticised the response of police to anti-monarchy protesters.

Labour MP Zarah Sultana said: “No one should be arrested for just expressing republican views, Extraordinary – and shocking – that this needs saying”.

Barbie thinks outside the box with bald, amputee and skin-issue range