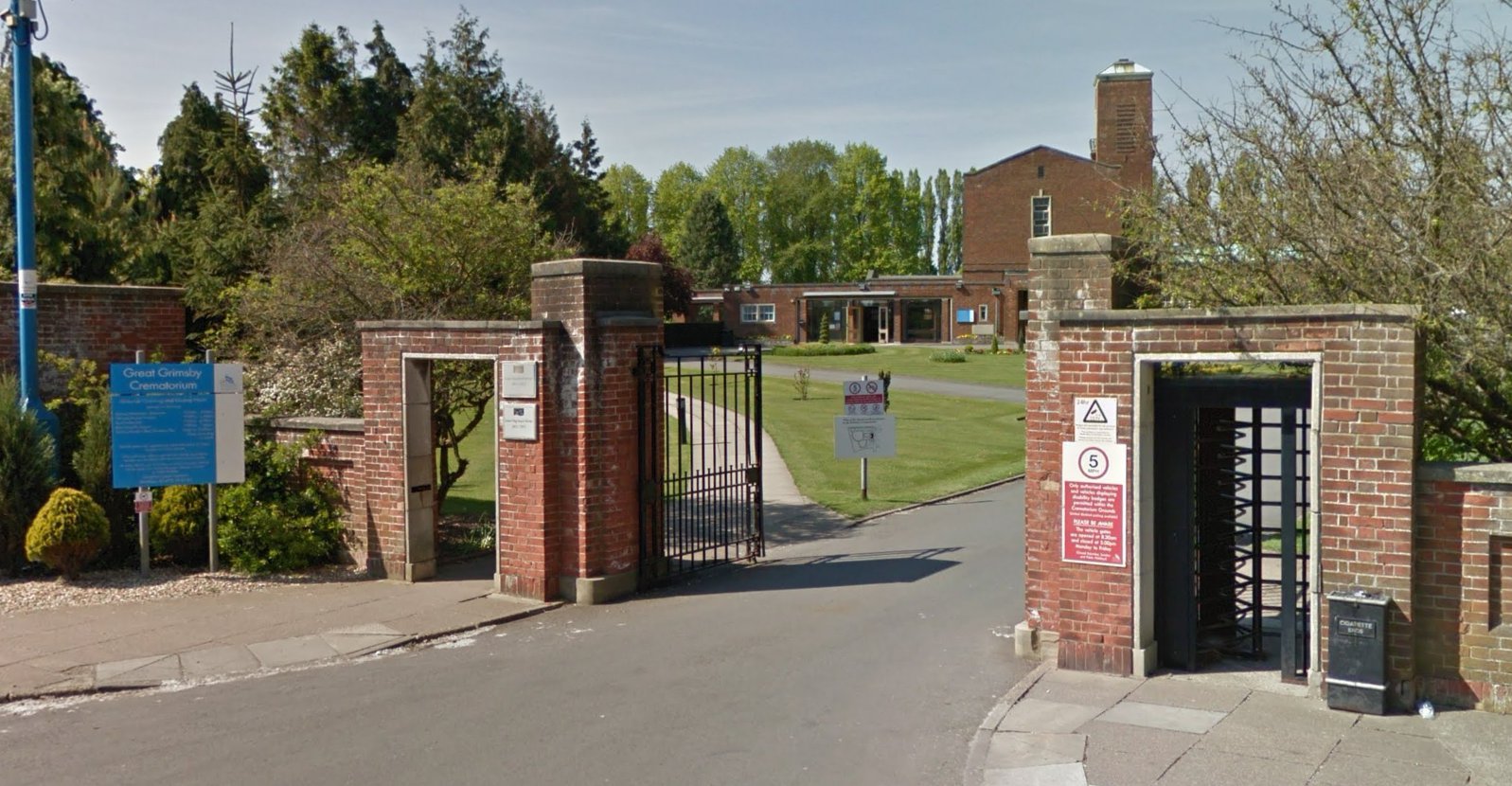 A crematorium worker was sacked after mixing the remains of dead pets and dropping them on the floor, an employment tribunal heard.

Jack Hamilton ‘purposefully’ pushed ashes to the back of the cremator to hide the fact they were still inside, which ‘undoubtedly’ led to contamination.

The tribunal heard such a mix-up would lead to ‘catastrophic’ reputational damage for the council-run Grimsby Crematorium, in Lincolnshire, which could have lost its licence.

After being sacked for gross misconduct, Mr Hamilton took North East Lincolnshire Council to the tribunal for ‘unfair dismissal’.

But his claims were unsuccessful, with the panel concluding they were ‘entirely satisfied’ with his sacking.

Mr Hamilton, who previously worked in hospitality, began working as a crematorium technician in October 2019.

After supervising the cremation of 100 human bodies, Mr Hamilton was issued with a qualification in April 2020.

Two months later, the council started cremating pets, which was ‘not materially different’ from human cremations, the tribunal heard.

The ‘de-ashing’ process was crucial for avoiding cross-contamination, assuring grieving users they were only collecting the remains of their loved ones.

On December 22, 2021, Mr Hamilton’s boss was loading an animal into the cremator when it became clear the remains of a different pet were still inside.

The panel heard Mr Hamilton had deliberately pushed the remains to the back of the cremator to ‘conceal’ them.

He was suspended after it was also found the paperwork for three previous cremations had not been completed.

At a disciplinary hearing in February, Mr Hamilton was dismissed with one month’s notice for ‘gross misconduct’ – a decision he didn’t appeal.

The tribunal judgement said: ‘We are entirely satisfied in the circumstances that dismissal was within the band of reasonable responses.’