Cressida was Harry’s last serious girlfriend before he settled down with Meghan Markle — they just celebrated their third wedding anniversary and live happily in California with their two-year-old son Archie. The Sussexes are also eagerly awaiting the arrival of their daughter, who is set to be born at some point during the summer. But, Harry only met Meghan in 2016; before their first blind date, there was speculation that he would tie the knot with Cressida.

He was introduced to her through his cousin Princess Eugenie in 2012, and sparks immediately flew — they dated for two years.

Yet, there was one moment early on in their relationship which was expected to spell the end of their romance.

In August 2012, a friend of Cressida’s told the Daily Mirror: “Harry has blown it.”

The royal had been caught on camera playing strip billiards, where failing to pot a ball means you have to remove an item of clothing, with friends in a Las Vegas hotel.

Photographs of Harry in the nude with a woman hiding behind him allegedly “humiliated” Cressida, as the images were blasted all around the world.

This incident is still remembered all around the world – and Harry himself had to recently address the occasion on Dax Shepard’s podcast, Armchair Expert.

Mr Shepard opened the podcast by saying: “I’m really excited to meet you because, in full disclosure, I’m the most ill-informed person on the Royal Family, at least in my circle.

“You’re the only one I ever knew and simply because you were in those awesome nude photos in Vegas. And I literally said to myself, ‘This guy’s a party!'”

Harry replied: “I’m sure you’re constantly looking for other people to sort of balacne out your own behaviour, right?”

Dax then started joking about Harry’s body in the images, with the royal explaining it was just a few weeks before he jetted off to Afghanistan. 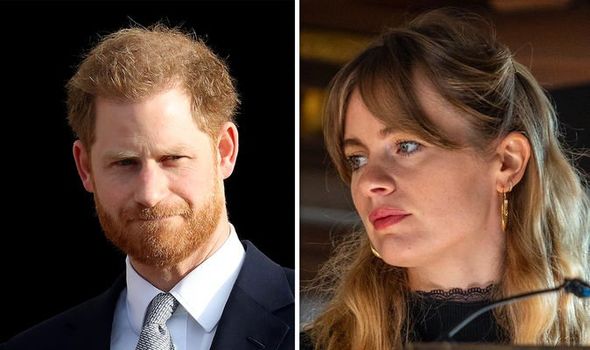 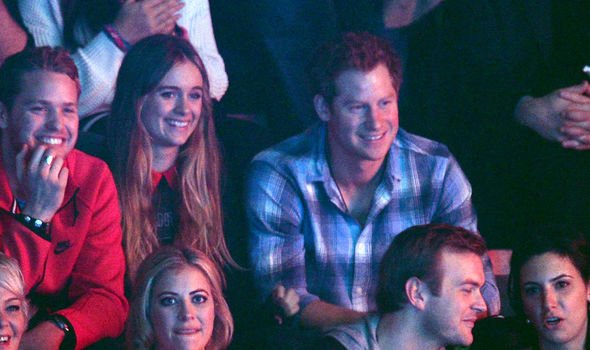 However, the incident did not go down that well with everyone, according to reports at the time.

A friend of Harry’s then-girlfriend claimed: “Cressida saw a future with Harry but then he went and embarrassed her like he did in Vegas.

“He clearly isn’t as serious about her as he had claimed to be in Necker and it’s highly embarrassing.

The couple had gone on a trip to Necker Island in the Caribbean with a larger group just two weeks before the images of Harry in Vegas were released.

While it remains unclear what happened behind closed doors, the couple clearly moved past the event and were photographed together at several events over the next two years. 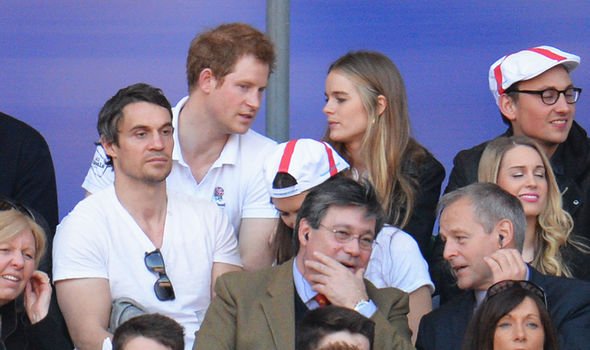 The photographs did cause a huge stir behind Palace walls, and a source claimed: “Charles said to Harry, ‘As it stands, son, it’s bearable and we can manage it, but is there any more to come out?’”

They continued: “He has not been too angry so far and has advised Harry to keep his head down and let the situation calm down.

“It’s more his style to put his arm around Harry’s shoulder and have a word than to rollick him.”

The Duke of Sussex has also addressed this period of his life during his new Apple TV+ series, ‘The Me You Can’t See’. 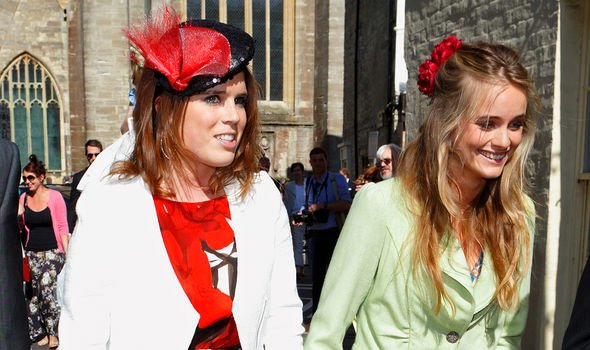 Harry dated Cressida on and off until near to his 30th birthday — but it ended when the actress gained an insight into how Kate, Duchess of Cambridge, had to share her firstborn son Prince George with the world, according to a biography.

Royal commentator Robert Lacey claimed in his book ‘Battle of Brothers’ that Cressida was “completely spooked” by Kate’s tour to New Zealand and Australia with eight-month-old George and Prince William that year.

Mr Lacey also wrote: “A rising actress, Cressida did not enjoy the critical remarks that she could hear people making behind her back when she walked down the street in London — she felt that the fame of her relationship put her ‘in a box’.”

Others claimed Cressida felt she was torn between a successful acting career or giving it all up to be with Harry. 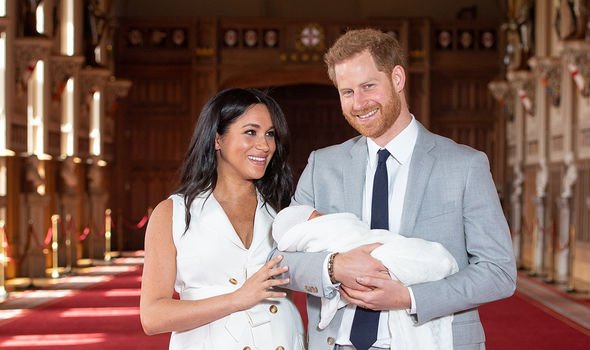 The couple parted on amicable terms, and she was even seen attending Harry and Meghan’s wedding in 2018.

Last year, Cressida also told The Daily Telegraph how she felt she had matured in recent years.

She said: “I think I have grown confident and fortunately I have learnt not to sweat the small stuff too much.

Woman spat blood at police and shouted 'there's your corona'