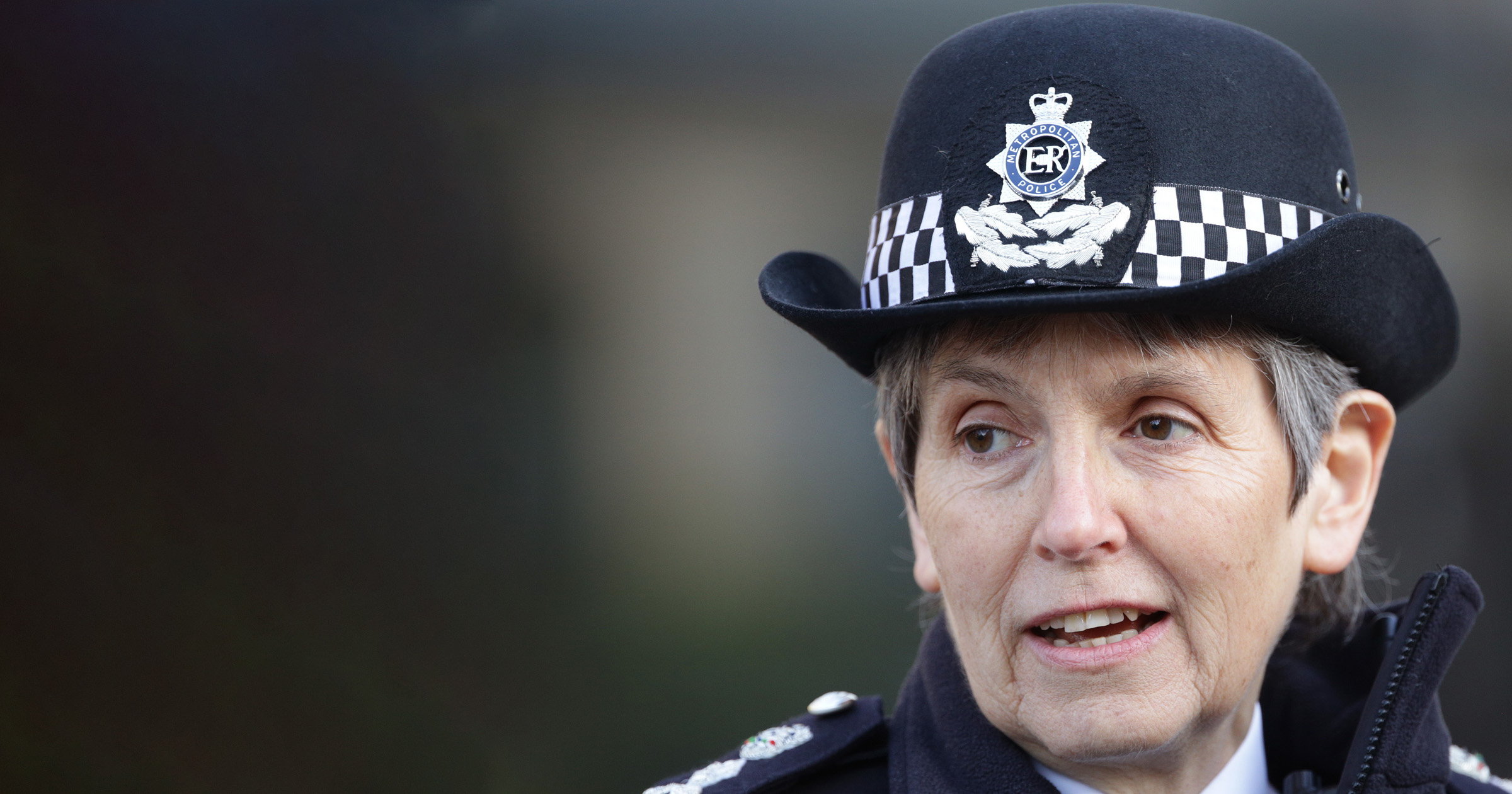 An MP has called for the commissioner of the Metropolitan Police to resign, saying ‘women’s confidence in police will have been shattered’.

PC Wayne Couzens was sentenced to a whole life sentence today for the kidnap, rape and murder of Sarah Everard – which means he will die behind bars.

Harriet Harman, Labour Party MP for Camberwell and Peckham and mother of the House of Commons, wrote a letter to Dame Cressida Dick and another to home secretary Priti Patel.

The letter to the Met commissioner read: ‘Following the heartbreaking and horrifying killing of Sarah Everard by a serving Metropolitan Police officer, women’s confidence in the police will have been shattered.

‘I have written to the home secretary to set out a number of actions which must be taken to rebuild the shattered confidence of women in the police service.

‘I think it is not possible for you to lead these necessary actions in the Metropolitan Police.

‘I am sure that you must recognise this, and I ask you to resign to enable these changes to be taken through and for women to be able to have justified confidence in the police.’

‘There are some serious questions that need to be answered about how we ensure something like this never happens again.’

John Apter, chairperson of the Police Federation of England and Wales, said: ‘This predator is an absolute disgrace to the police service, and I am totally ashamed that he was ever a police officer.

‘I am proud to carry a warrant card, but this vile individual’s abuse of that authority has cast a shadow on all those who work within policing. He has brought disgrace to our uniform.

‘The way he took advantage of Sarah’s trust makes me feel sick to the stomach.

‘No sentence will ever ease the pain for the family and friends of Sarah or undo the terrible damage this disgusting man has done. He doesn’t deserve to have another single day of freedom and I hope every day he spends in prison is a long one.’

Nick Price of the Crown Prosecution Service said: ‘All of us in the CPS have been deeply affected by what happened to Sarah. Wayne Couzens treated her with vile depravity. It was a truly evil thing to do.

‘We all feel betrayed that Couzens abused his position as a police officer to commit such abhorrent crimes.

‘All of us should be free to walk our streets safely.’

A press conference is expected to be held at Scotland Yard later today.

Royal wedding 2020: When will Princess Beatrice get married? Has she chosen the venue?