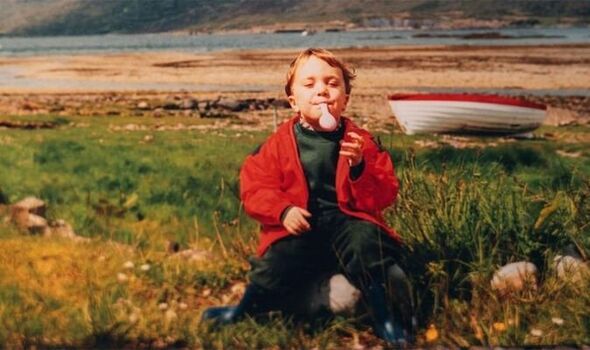 Mr Horton, who lived in Rock near Kidderminster in Worcestershire, died earlier this year having lived with Crohn’s for 18 years. His family believe his debilitating illness was caused by an unfortunate football tackle at the playground when he was a child.

The young man’s brother, Jay Shredder, said the condition started around the age of eight.

He said: “It started when we were kids as he got tackled quite badly at primary school playing football. His knee flared up a lot and he became more and more ill and never got better after that.

“Doctors couldn’t pinpoint what was wrong. They eventually diagnosed Crohn’s.

“They don’t know what causes Crohn’s but it just needs a trigger, so I assume that tackle was what triggered something in Connor’s body.

“Doctors hadn’t come across anything like Connor’s side effects before and specialists flew over from America to see him.” 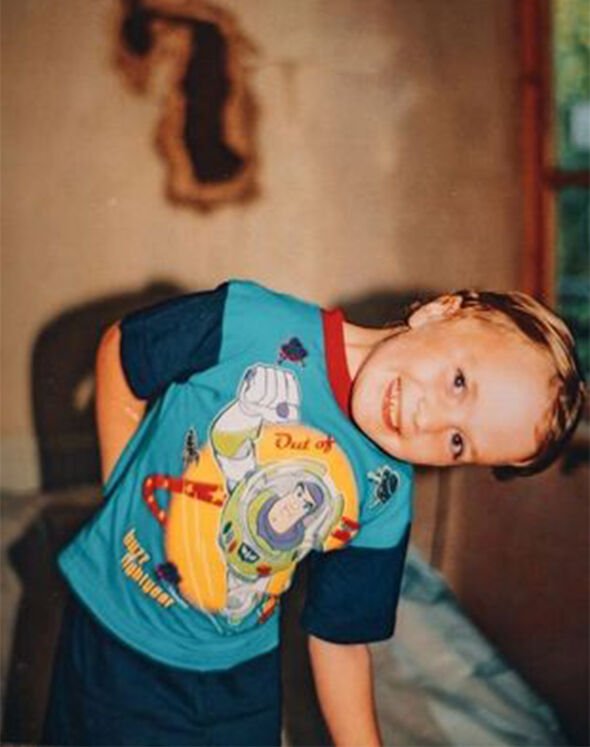 The 28-year-old explained his brother’s was a very severe case, saying: “Only one in every 60 days was a good day for him – if he was lucky.”

Speaking to Birmingham Mail, he continued: “He missed out on having a proper childhood as he was constantly sick, had no energy and ended up dropping out of college in the end.”

Mr Shreddar recalled: “When we were kids, Connor would be smiley, we’d throw worms at each other and play in the field.

“But as Connor got worse, he didn’t smile much. It changed how he looked and he didn’t want photos taken.

Crohn’s disease is a lifelong condition where tissues in the digestive system become inflamed. It can lead to abdominal pain, severe diarrhoea, weight loss and life-threatening complications.

The exact cause of Crohn’s is unknown but it has been linked to genetic elements and immune system problems.

Mr Horton was a pupil at Abberley Primary School and The Chantry School in Martley but later became housebound by the condition.

He was in constant need of the toilet and had unusual side effects such as large swellings under his arms that needed to be drained.

He was treated at Birmingham Children’s Hospital until he turned 18 and his mother Rosie Horton became his carer.

His death on June 24 was due to pneumonia and complications related to the disease. 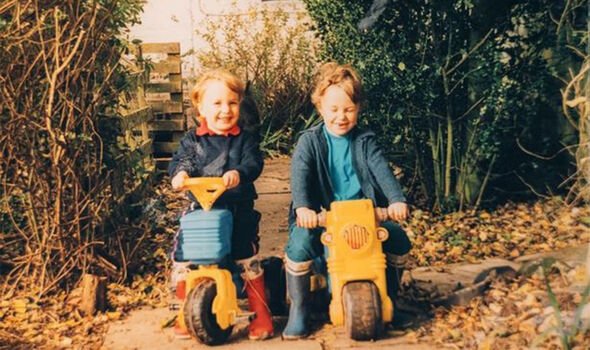 His brother said: “For the 10 days before he died, he was bed-bound and wouldn’t talk or walk.

“But he messaged me on Facebook in the middle of the night joking about our mum’s cooking.

“He said he was feeling better, but he died two days later. That was the last time I talked to him.”

It was after Mr Horton died that his family found out about the online gaming community the man had become part of.

Hearing about the friendships he had formed within the international community brought relief to his brother, as it made him think Mr Shreddar had found happiness despite being in despair over his condition.

Mr Shreddar has been in touch with people from the community.

He said of his brother’s secret world: “He was private about it all when he was alive but I’ve had some amazing conversations with people who absolutely loved and cared about him, from Norway to Manchester.”

Mr Shreddar is using money raised after his brother’s death on a GoFundMe page to set up a charity to raise more public awareness about Crohn’s disease and support families and patients with the illness.

He plans to announce further news when it has been organised and hopes to hold a public memorial service for Mr Horton.

Kate Middleton shock: How Palace ‘worried about a repeat of Diana’ with Duchess