Crossrail has been delayed yet again having been originally due to open in December 2018. The huge underground rail network for London and the south east has been marred with set backs and various opening dates – none of which have been met. Now the cost will increase further and the opening date has been set back to years in the future.

Transport for London said the temporary pause in construction due to COVID-19 had only partially contributed to delays, which have so far made the project three years late for opening.

The announcement comes after the Crossrail board meeting, which decided that a 2021 opening date was too optimistic.

The giant infrastructure scheme had been planned to cost £14.8bn, with services across the heart of London to start operating in December 2018, but the problems in its delivery were formally admitted only months before the planned opening by the Queen was due to take place.

Once completed, the network is designed to carry up to 200 million passengers a year, with 13 miles of tunnel and track built between Paddington and Abbey Wood in east London.

The board said the central section between Paddington and Abbey Wood will be ready to open in “the first half of 2022.” 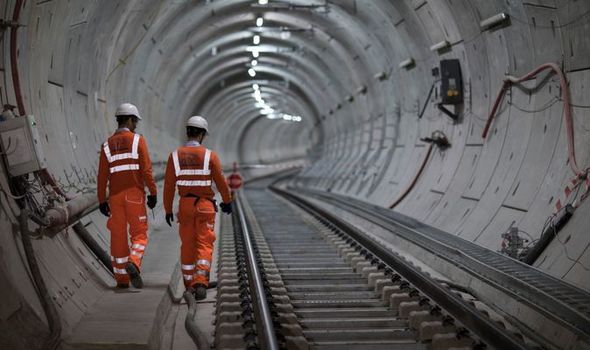 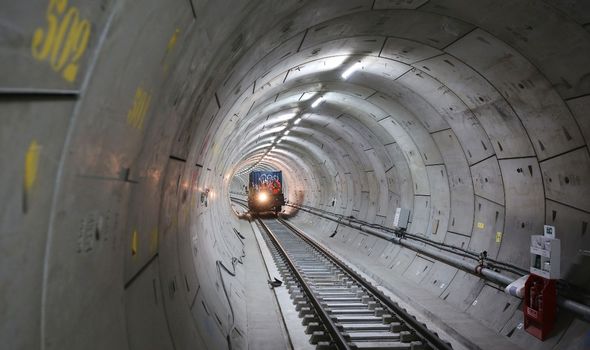 How much has the Crossrail cost so far?

Latest budget estimates show that the cost to complete the project could be up to £1.1bn above the agreed finance package taking the total beyond £19bn.

The new cost is £4billion more than originally planned for the mass transport project.

In its statement today, Crossrail said it will need an extra £1.1 billion on top of the £2.15 billion package agreed with TfL in December 2018. 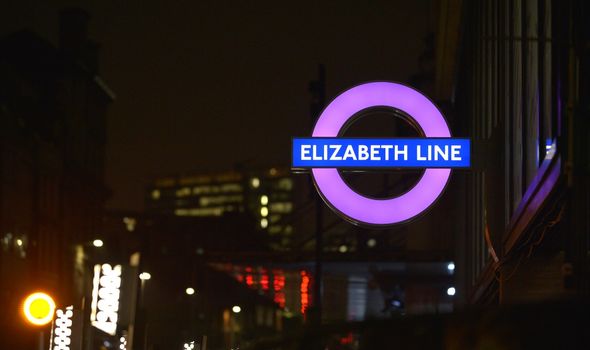 That is at least an extra £450 million more than estimates of extra financing that were drawn up in November last year.

Work on the Elizabeth Line was brought to a standstill on March 24, the morning after the Prime Minister announced the national coronavirus lockdown.

Mark Wild, Chief Executive, Crossrail Ltd, said: “Our focus remains on opening the Elizabeth line as soon as possible. Now more than ever Londoners are relying on the capacity and connectivity that the Elizabeth line will bring, and we are doing everything possible to deliver the railway as safely and quickly as we can.

“We have a comprehensive plan to complete the railway and we are striving to commence intensive operational testing for the Elizabeth line, known as Trial Running, at the earliest opportunity.

“Delivery of the Elizabeth line is now in its complex final stages and is being completed at a time of great uncertainty due to the risk and potential impacts of further Covid outbreaks.

“We are working tirelessly to complete the remaining infrastructure works so that we can fully test the railway and successfully transition the project as an operational railway to Transport for London.”

The line was originally due to start carrying commuters in 2018.

It is intended to cut journey times and relieve congestion on the existing infrastructure by boosting rail capacity in the capital by 10 per cent. 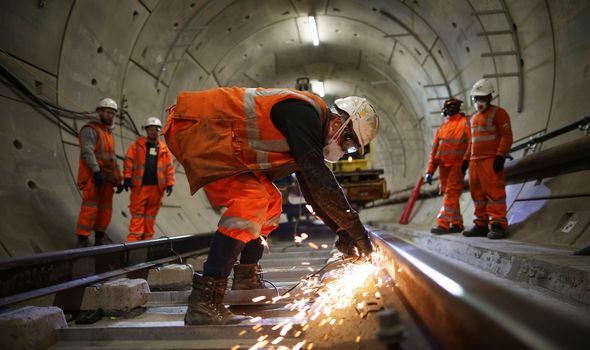 The latest delay is also a huge setback for the already strained finances of TfL, which have been devastated by the massive slump in passenger revenue since the start of the lockdown.

A spokesman for Mayor Sadiq Khan said: “The Mayor is deeply disappointed that Crossrail’s updated schedule suggests that Londoners face a longer wait for the Elizabeth line.

“He has asked TfL’s commissioner, Andy Byford, to review Crossrail’s latest plans, including their estimated additional costs, and to work with the Department for Transport to ensure everything possible is being done to get the central section safely open as quickly as possible.”