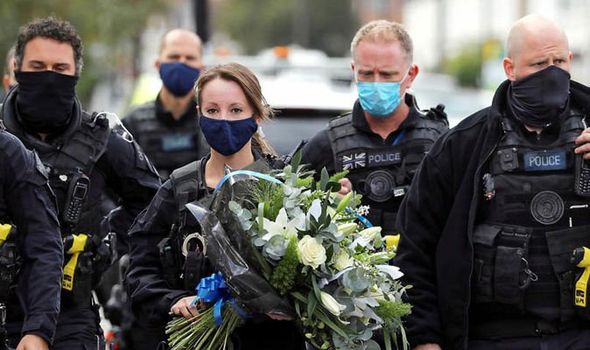 The Met Police are investigating how the handcuffed suspect was able to hide a handgun after being arrested. The 23-year-old suspect remains in a critical but stable condition after he was shot in the neck with his own gun during the attack. It is understood that he was able to produce a revolver from his person and shoot the sergeant, who was about to search him with a metal detector, at point-blank range.

Matt died in hospital. His cousin Adrian Rurawhe, who is the Labour MP for the Te Tai Hauauru electorate in New Zealand, said: “Everyone is really devastated to hear the news he has passed.

Matt leaves behind partner of four years Sue Bushby and an adult son from a previous relationship. Sue’s mother Penelope Busby said he had been a pillar of strength for her daughter after her father Roy died earlier this year.

She said: “He was a very lovely man. He loved my daughter and she loved him back in the same way.

“He couldn’t do enough for us or anybody who needed help. It is difficult to accept that we will never see him again.” 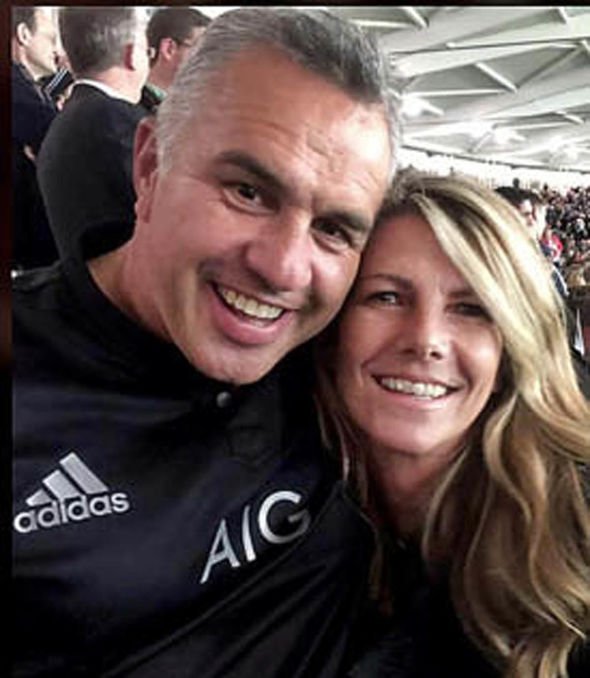 Born to a Scottish mother and Maori father, Matt was the eldest child of an extended family of stepbrothers and stepsisters. He is a grandson of Iriaka Ratana, the first Maori female MP, and great-great grandson of Ratana Church founder Tahupotiki Wiremu Ratana.

With the Met, he once helped guard Princess Diana and the Queen Mother. He also once survived a bombing by the IRA.

She added: “To all Matiu’s whanau [extended family] across the world, we share your sorrow and you have all our condolences.”

Matt, originally from Hawke’s Bay in New Zealand, came to London in 1989, two years before joining the Met.

From 2003 to 2008 he had a spell with the police in Auckland before returning to the UK. Former colleague John Davies said: “He was a truly remarkable, strong and unique individual. He would have left an impression on all those he came into contact with. He was a great guy and will be sorely missed.”

The club said in a statement: “Matt was an inspiring and much-loved figure at the club and there are truly no words to describe how we are feeling.”

Tragically, he had chosen to work in custody in the run-up to retirement as he felt it would be safer, said friend Neil Donohue.

He said: “He thought it was his safest option just to see him through to his retirement and no one expected this to happen – certainly not within the police cells.” The suspect had reportedly been previously referred to the anti-extremism Prevent programme, but was not being monitored by the security services at the time. 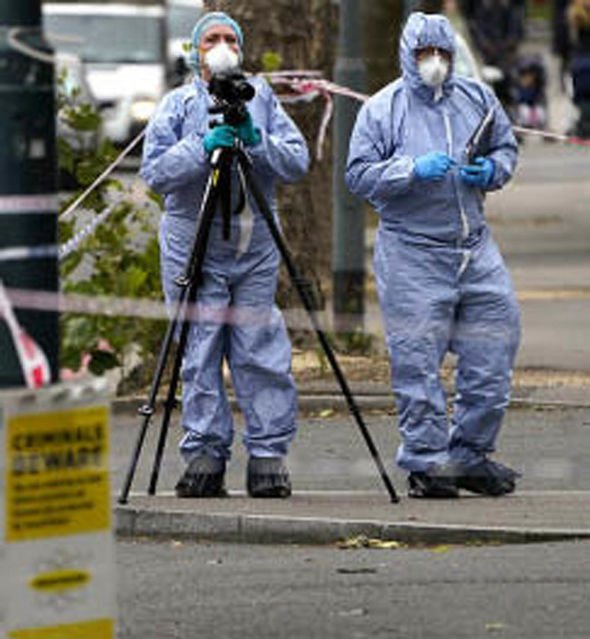 He had been arrested at about 1.45am outside the Anderson Heights block of flats in Norbury, south London.

A police source said the man, believed to be of Sri Lankan heritage, was arrested by a special constable on suspicion of possession of ammunition and Class B drugs with intent to supply, after he was seen acting suspiciously, before being taken to the custody suite.

The Independent Office for Police Conduct has obtained CCTV from the custody centre as well as body-worn video footage from the officers present to establish exactly what happened. Yesterday, police were carrying out forensic searches at four locations – addresses in London and Surrey, the police station where the shooting occurred and the scene of the initial arrest.

Deputy Assistant Commissioner Stuart Cundy, heading the investigation, said: “Everyone working on this investigation, from the forensic specialists to the local officers holding the cordons, does so with a heavy heart but a determination to find justice for our colleague and his family. 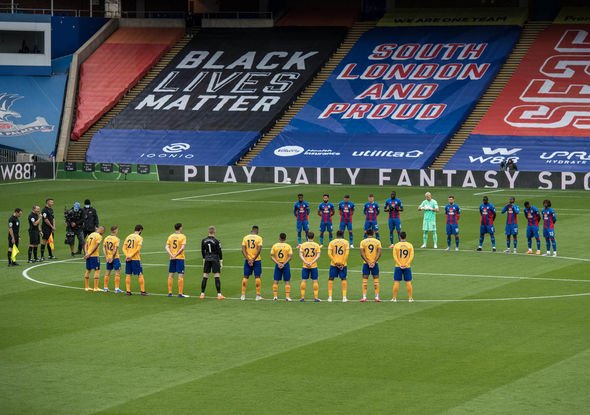 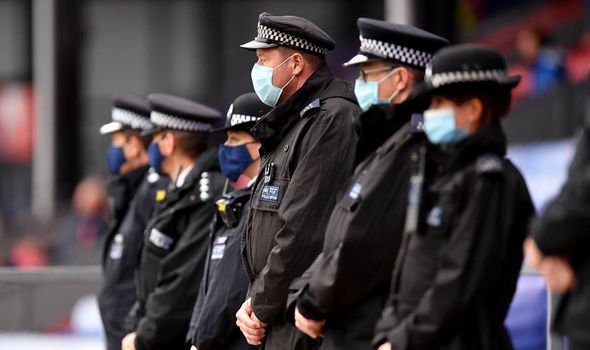 “We have CCTV which is being carefully reviewed by investigators, and will be considered alongside the officers’ accounts. “The suspect remains in hospital in a critical condition and due to his state we are not able to speak to him.

Leroy Logan, a former Met superintendent, said: “How did that person come to be in the station, whether it’s in the yard or the building itself, and be able to produce a weapon, whether it’s on them at the time?” Police officers and members of the public yesterday left floral tributes at Croydon Custody Centre.

There was also a minute’s silence at nearby Selhurst Park before the Premier League football match between Crystal Palace and Everton.

George Soros: Many Hungarians believe he has a party