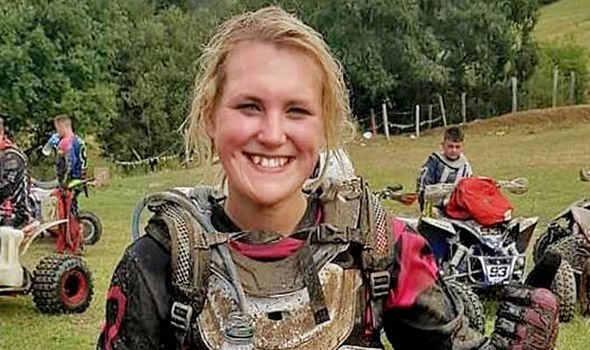 Team GB rider Katie Hodgson, 24, was competing in a six-day event when she lost control and was crushed by her four-wheel off-roader.

The Can-Am Renegade caused catastrophic internal injuries. She was airlifted to a nearby hospital but died on the way.

Katie was competing in Romania’s Hunt the Wolf event with partner Richard Freestone, who witnessed the crash in April.

He told Hull Coroners’ Court: “She was my team-mate in life. I deeply miss her but I am grateful for the memories we made.”

Katie, he said, was a “confident rider… full of guts”, and a “true Yorkshire lass full of passion and love”.

Born in Tibthorpe, East Yorkshire, she was a keen horse rider who studied equestrianism at college.

But her passion was quad biking and after she began racing competitively at the age of 18, she was selected to represent Team GB. 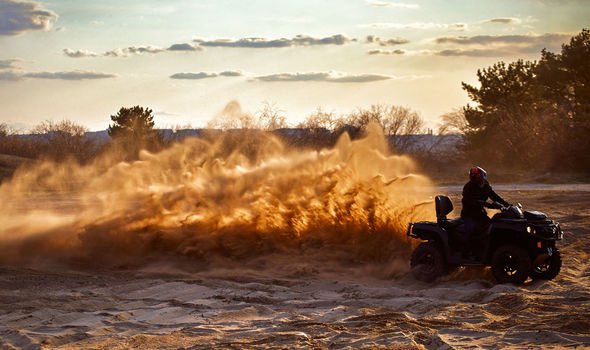 After her death it was renamed Team Katie 141 Racing. A statement from her family said: “She enjoyed working with animals and was very creative. Nobody disliked her. She was very confident and had many friends.”

Post-mortem examinations in Romania and Hull concluded that Katie died from internal bleeding due to a ruptured kidney.

Coroner Paul Marks said: “I have accepted expert evidence from two post-mortem examinations and conclude that Katie died as a result of an accident.

“I would like to extend my condolences to Katie’s family and partner for this sad loss.”