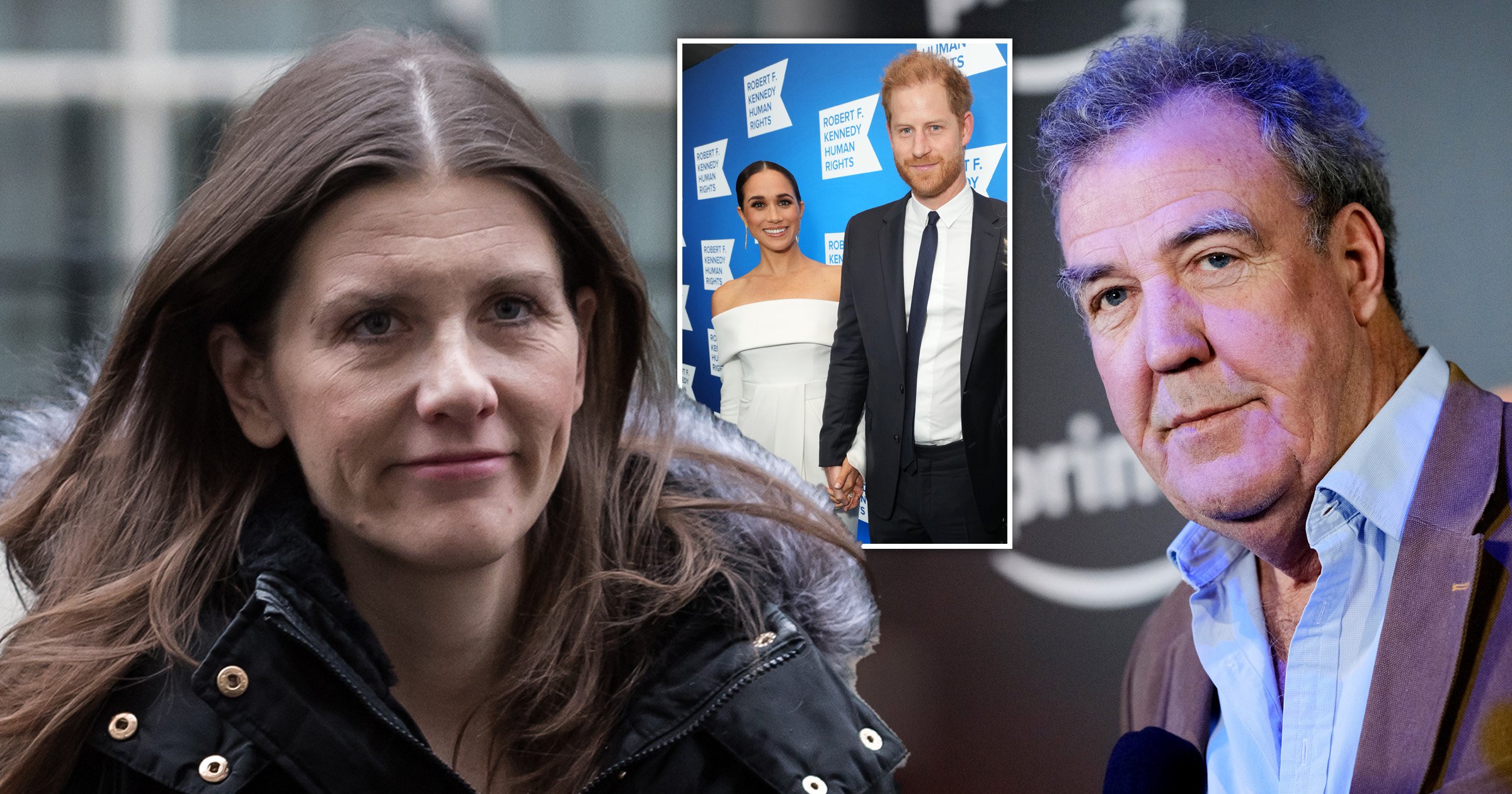 Culture Secretary Michelle Donelan has defended Jeremy Clarkson’s right ‘to be able to say what he wants’ after he faced severe criticism over hateful comments he made about Meghan Markle.

The Minster insisted she did not ‘align’ herself with the TV presenter’s comments about Meghan, but vowed to ‘always champion’ the freedom of the press.

Both Clarkson and The Sun have apologised over his newspaper column, published last month, in which he claimed he ‘hated’ the Duchess of Sussex.

The Clarkson’s farm star also wrote that he dreamed of Meghan being paraded through British towns naked and shamed.

In a round of TV interviews to promote his controversial memoirs this week, Prince Harry also lashed out at the ‘cruel’ remarks about his wife.

The King’s youngest son branded Clarkson’s article ‘horrific’ and ‘hurtful’ and suggested it encouraged other people ‘to go and think that it’s acceptable to treat women that way’.

Prince Harry also claimed the Royal Family’s silence over attacks on his wife was ‘deafening’.

But, in an interview with the BBC, Ms Donelan insisted Clarkson ‘had the right to say what he wanted to say’.

‘I think that he had the right to say what he wanted to say,’ she said.

‘I wouldn’t have said what he said and I don’t align myself with the comments that he made, categorically no, of course I don’t.’

Asked whether the article provided evidence for Prince Harry’s fierce complaints about the British press, the Cabinet minister added: ‘No, we do have to have a freedom of press.

‘We do have to have a position where people can air opinions that we don’t all agree with, that is the nature of our media sector and press.

‘I would always champion journalists’ freedom and their ability and right to be able to write that content.

‘Of course that shouldn’t stray into illegal content, or go in certain directions, but – yeah – I defend his right to be able to say what he wants.’

A spokeswoman for Prince Harry and Meghan previously dismissed the newspaper’s apology as ‘nothing more than a PR stunt’ and claimed it had not contacted the Duchess of Sussex personally to say sorry.