Women have been expressing their fears and need for change following the disappearance of 33-year-old Sarah Everard as she walked home in south London last week. A Metropolitan Police officer has been arrested on suspicion of murder, and human remains – which have yet to be identified – have been found in woodland in Ashford, Kent.

Following the news of Sarah’s disappearance, women across the UK have taken to social media to express their own fears when it comes to simple things like walking home at night.

This outpouring of incidents and shared fears as well as the devastating disappearance of Sarah has sparked a debate on safety for women.

A vigil named Reclaim These Streets has been organised for Saturday, due to take place at Clapham Common bandstand at 6pm.

Those who organised the vigil have said they are “tired of being afraid” to walk in the street. 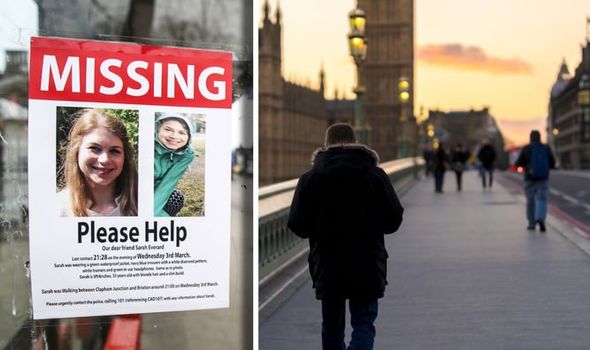 There has also been a petition launched to “maximise lighting on Clapham Common to improve safety”.

At the time of writing more than 20,400 people had signed the petition which calls on the local council to install more lighting to increase safety.

In the wake of Sarah’s disappearance police had told women to stay home around the area she had vanished, and be extra vigilant.

However several women lashed out at this and instead said a curfew should be imposed on men.

One Twitter user said: “Perhaps men could be asked to stay home instead of women. We’d be safer then.” 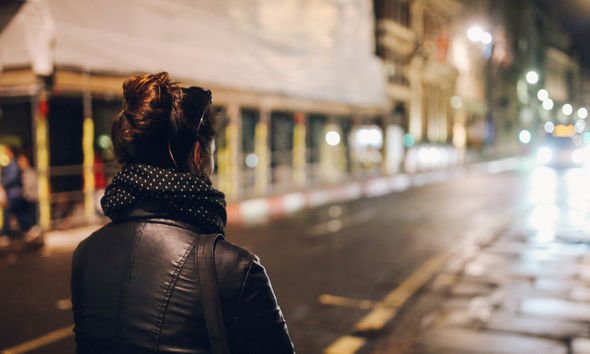 One key voice calling for a curfew on men was Baroness Jenny Jones, member of the Green Party.

Baroness Jones told peers during a debate on Wednesday: “In the week that Sarah Everard was abducted and, we suppose, killed—because remains have been found in a woodland in Kent—I argue that, at the next opportunity for any Bill that is appropriate, I might put in an amendment to create a curfew for men on the streets after 6pm.

“I feel this would make women a lot safer, and discrimination of all kinds would be lessened.”

When Baroness Jones was asked if a curfew for men would be imposing on men what women have to face – even though it would be self-inflicted she replied: “Exactly. That’s my exact point.

“That in fact nobody makes a fuss when, for example, the police suggest women stay home. But when I suggest it, men are up in arms.”

As yet there are no set in stone plans to implement a curfew of any form.

However, there have been calls for steps to be taken to protect women following the tragic disappearance of Sarah Everard.

Today Welsh First Minister Mark Drakeford has said a curfew on men “wouldn’t be on the top of the list” of measures the Welsh Government would consider as it would be only a “temporary intervention”.

Mr Drakeford told BBC Breakfast: “If there were a crisis, and you needed to take dramatic action that allowed that crisis to be drawn down, then, of course, you’d be prepared to consider all measures that would make a difference. 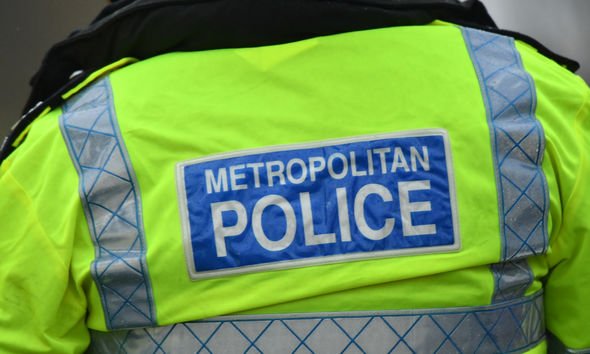 “But the sort of measure, the curfew measure that you describe, it could only ever be a temporary answer and therefore it’s not at the top of our list.

“There are other things that we can do and should do and we’ll work hard with our third sector organisations, our local authorities in Wales.

“People need to be safe and to feel safe, and that’s absolutely the sort of society we wish to create here in Wales.”

Men have since been asking on social media how they can help women feel safe, with a number of actions shared by women. 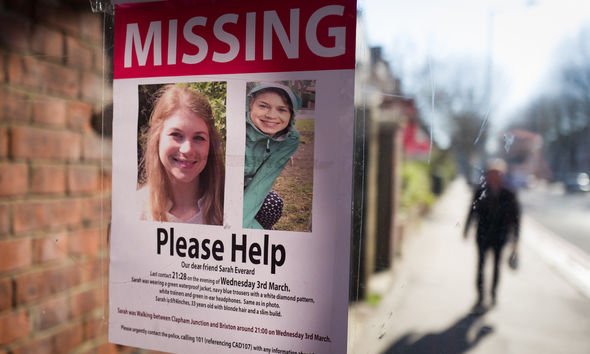 Women have also been urged to set up an emergency SOS response on their smartphones.

For iPhone, this involves pressing the lock button five times to trigger an alarm sound and call the emergency services.

There is also an option to text emergency contacts when this feature is activated.

For Samsung phones, once activated pressing the lock button three times will send out a text message to your emergency contacts with a link to co-ordinates pinpointing your location.

He said: “We all need to recognise how we need to understand the issue, challenge behaviours.

“I think this is particularly an issue for men. It’s very important for men to speak out on this issue.

“Of course we need more police officers on the beat. We need a criminal justice system that works well.

“But as I say, the most important thing I think to take away from today is: One, to have our thoughts with the family and friends.

“Two, to recognise the scale of that violence against women and girls and renew our determination to do something about it.”

Queen Elizabeth news: Why was Prince Philip never made King?