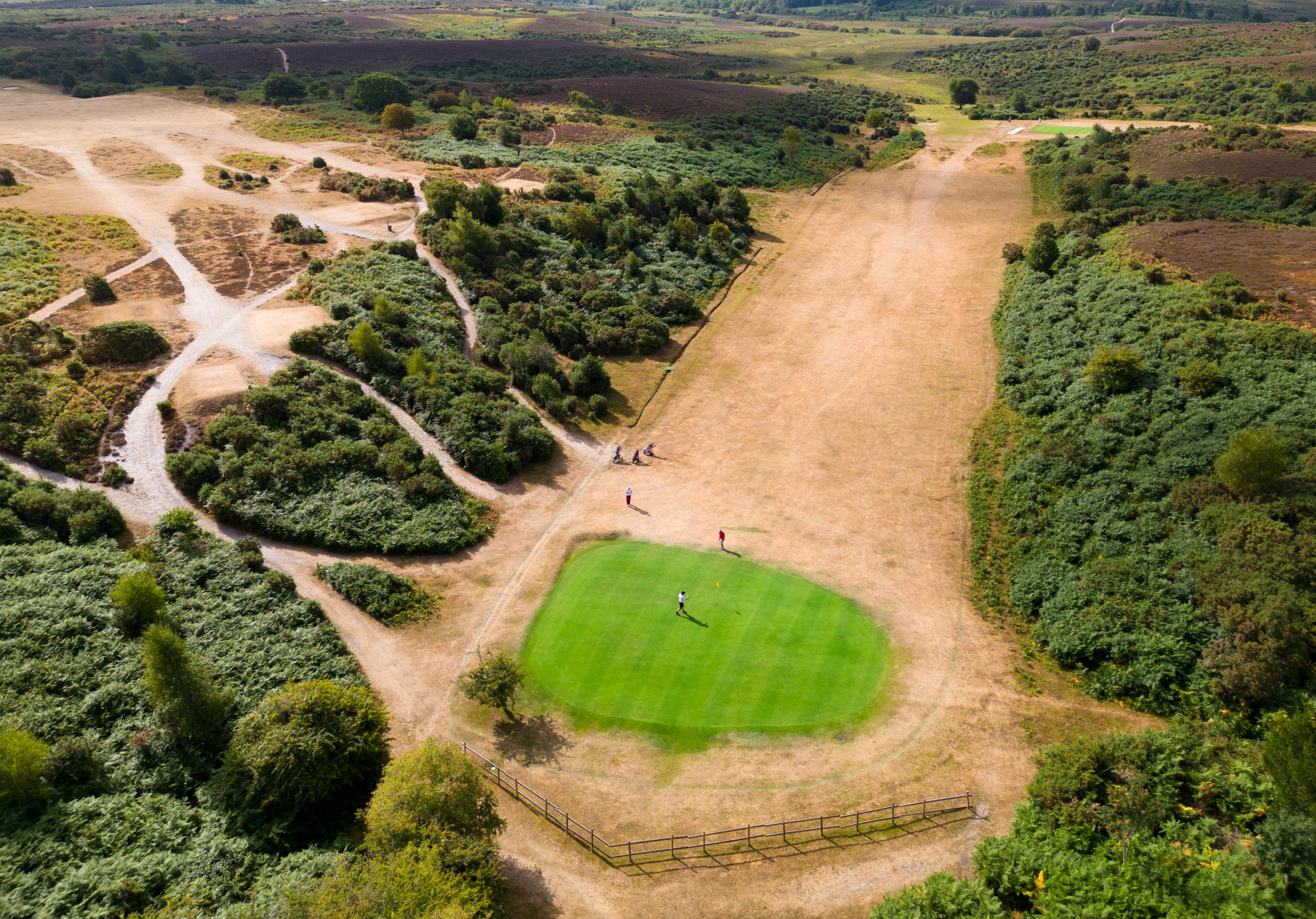 People have been urged to grass on their neighbours if they see them flouting a new hosepipe ban to water gardens and lawns.

South East Water – which supplies 2.2 million Kent and Sussex properties – said it would ‘take appropriate action should your neighbour be ignoring, knowingly or unknowingly, restrictions in place’.

The threat emerged as drought fears grow across the south with restrictions looming for up to 20 million.

Thames Water – with 15million customers in London, Essex, Kent and Gloucestershire – warned of a hosepipe ban, too.

Southern Water is outlawing them tomorrow for 1.5million people in Hampshire and the Isle of Wight tomorrow.

But, by contrast, it has advised customers to ‘gently remind’ neighbours of the rules if they see them break the ban.

South West Water – which supplies more than 2 million people, including holidaymakers in Devon, Cornwall, Dorset and Somerset – also warned it may ‘make the difficult decision’ to introduce formal restrictions.

South East Water’s ban in Kent and Sussex comes into force next Friday.

Its website warned: ‘Those who disobey the rules, which forbid the use of sprinklers or hosepipes to water gardens, clean cars or fill up ponds, paddling pools and swimming pools, face fines of up to £1,000 if caught.’

One Twitter user said: ‘There’s a neighbour of mine who’s always washing his pride and joy outside on the driveway. He doesn’t know it yet but there’ll be a fine coming his way.’

South East Water said it had no choice but to bring in restrictions after just eight per cent of average rainfall last month – the driest July in some English regions since records began in 1836. It said the long-term forecast for August and September was similar.

July included the UK’s hottest ever day, when temperatures hit 40.3C on the 19th with wildfires leading to more than 60 homes being destroyed.

The Environment Agency has said it could declare a drought this month if the dry spell continues, with forecasters saying significant downpours are unlikely, especially in the south.

In the north, Yorkshire Water said some rain had slowed falling levels in its reservoirs but they were only 51% full, a spokesman said, while asking customers to use water wisely.

British student describes miracle escape after being trampled by rhino