TalkRADIO’s Mike Graham dissected Prince Harry’s appearance at Vax Live, which sought to raise money for vaccine programmes around the world, and raised his eyebrows when the former working royal was getting the rockstar treatment. The radio host could not comprehend how the Duke’s pursuit of privacy matched with his appearance on the American stage as Royal Editor Ingrid Seward branded Harry’s speech as “evangelical”. Mr Graham added Prince Harry was fully signed up to a “Californian” and “self-help guru” lifestyle following the event which was recorded over the weekend.

During his speech, Prince Harry called for governments to provide vaccines for everyone in the world.

He said: “This pandemic will not end unless we act collectively with an unprecedented commitment to our shared humanity.

“The vaccine must be distributed to everyone everywhere, we cannot rest or truly recover until there is fair distribution to every corner of the world.”

Mr Graham scoffed at his appearance and said: “The Duke of Netflix as I now call him has decided its a good idea to turn up at a rock concert, a charity concert, with the likes of J-Lo and the Foo Fighters. 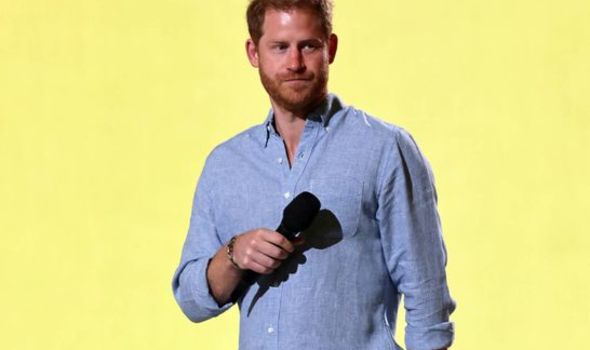 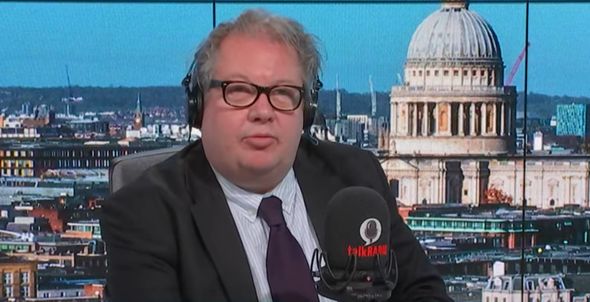 “He was in California on his own, turning up on stage looking like a cut-rate Ed Sheeran.

“Prince Harry, the Duke of Sussex was the big name above him on stage.

“Now call me old-fashioned but that doesn’t sound like someone who wants to guard their privacy particularly well.”

Mr Graham then invited Ingrid Seward who is editor-in-chief of Majesty Magazine to hear her opinions of the Duke’s concert speech. 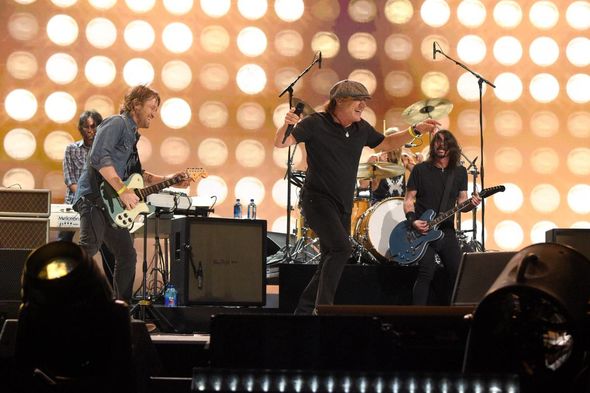 “He likes having the microphone having one time being very scared of it.

“It sounded, and I don’t always want to be criticising Harry because the concert did raise a lot of money – apparently $40million.

“But he sounded a bit evangelical saying we must look beyond ourselves with empathy and compassion – it’s sort of out of worldly.” 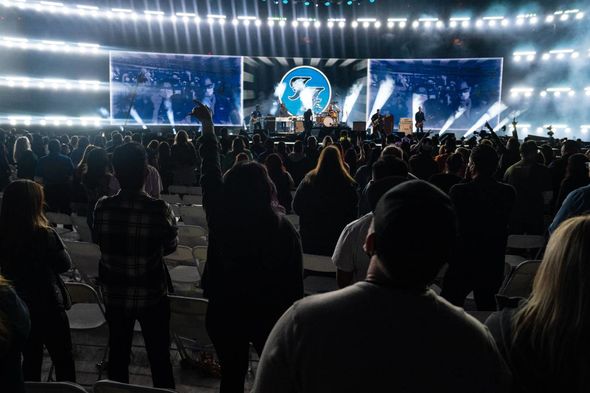 A host of celebrities made an appearance at Vax Live which aimed to bolster the international vaccination effort.

While Meghan Markle did not make an appearance, US President Joe Biden did in a pre-recorded video.

Nearly $40million was raised for the United Nation’s COVAX programmes which seek to provide free vaccinations for the poorest or most remote communities.