Home » Europe » Cyprus ‘gang rape’ girl, 19 is to get a pardon from island’s president 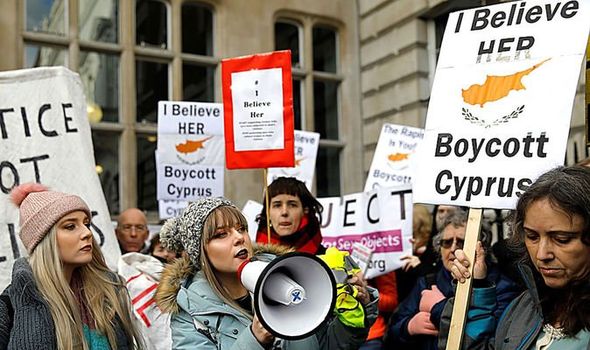 Yesterday’s twist came as pressure grew for Britain to intervene over the incident in the resort of Ayia Napa. Supporters claim the girl was convicted of making up an attack by 12 Israeli youths after police pressurised her into withdrawing her statement. She faced up to a year in jail and a £1,500 fine after being convicted of “public nuisance”.

But yesterday, the Cypriot newspaper Phileleftheros said Mr Anastasiades has “already decided that he will pardon the girl, immediately after the ruling”.

Last night, supporters said the decision would not spare the teenager the anguish of sentencing.

Verity Nevitt, of anti-violence campaign group the Gemini Project, added: “We see it as a weak attempt to silence the backlash. We won’t stop until she gets justice for the crimes committed against her.”

The student claims she was attacked in July last year at a budget hotel. 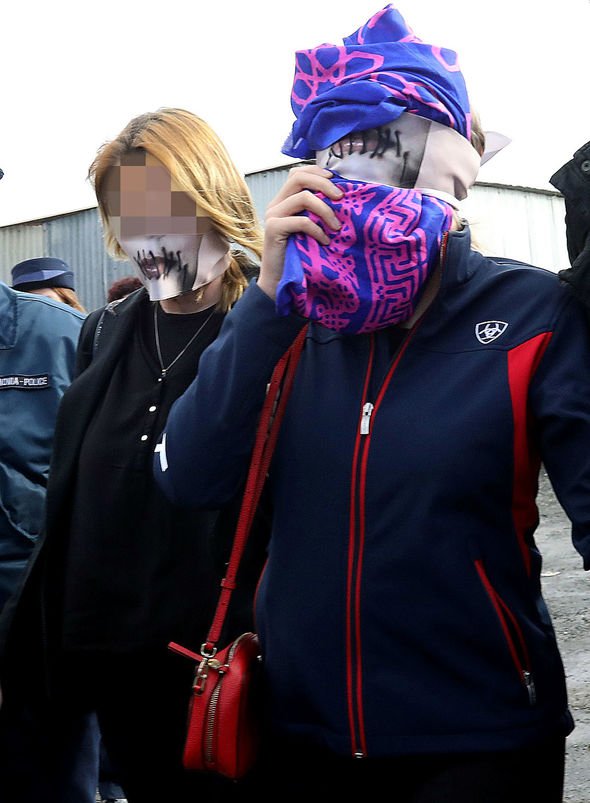 Police claimed she made up the attack after film emerged of her ­having consensual sex with one of the group – footballer Shimon Yusufov, 19.

The Israeli met the girl while on holiday and admits having sex with her, but denied any involvement in the later alleged group attack.

Her mother said yesterday: “The whole police procedures in Cyprus are wrong. The CID said he didn’t take notes because he was too busy that night.

“I have absolutely no doubt whatsoever about my daughter’s claims. She’s really suffering out here. She’s getting worse on almost a daily basis. She has PTSD, is sleeping 16-20 hours a day. She is not in a good way at all and needs to get home to the UK.” 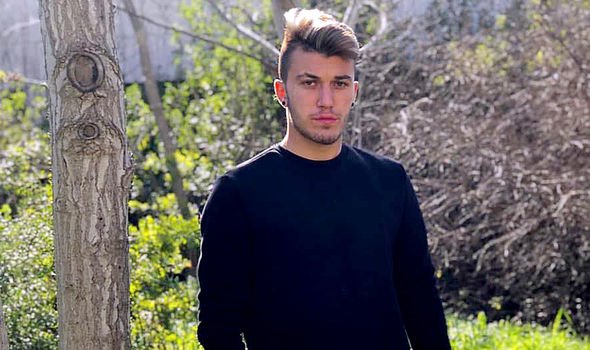 The mother added that her daughter would accept the pardon on condition there was no admission of guilt.

Yesterday supporters staged a protest outside the Cypriot High Commission in London calling for people to boycott the country.

Foreign Secretary Dominic Raab has also conveyed concerns to his Cypriot counterpart over the treatment of the girl. But Cypriot government sources denied the pardon was brought about by British pressure and said it was the girl’s age and the “outcry both in and out of Cyprus” which persuaded the president.

Pathologist Dr Marios Matsakis, a defence witness, called for an independent investigation of the trial judge Michalis Papathanasiou. He said: “Rape victims often do not come forward and this will just make that problem worse. This young woman has had such a bad experience. I hope that it is never repeated.

“I think this judge has a real problem and should not be allowed to judge rape cases in future.”

Boris Johnson’s spokesman rejected calls for him to intervene, adding that “concerns about the case have been registered with Cypriot authorities.”

Who will attend Prince Philip’s funeral? The one non-Royal Family member invited